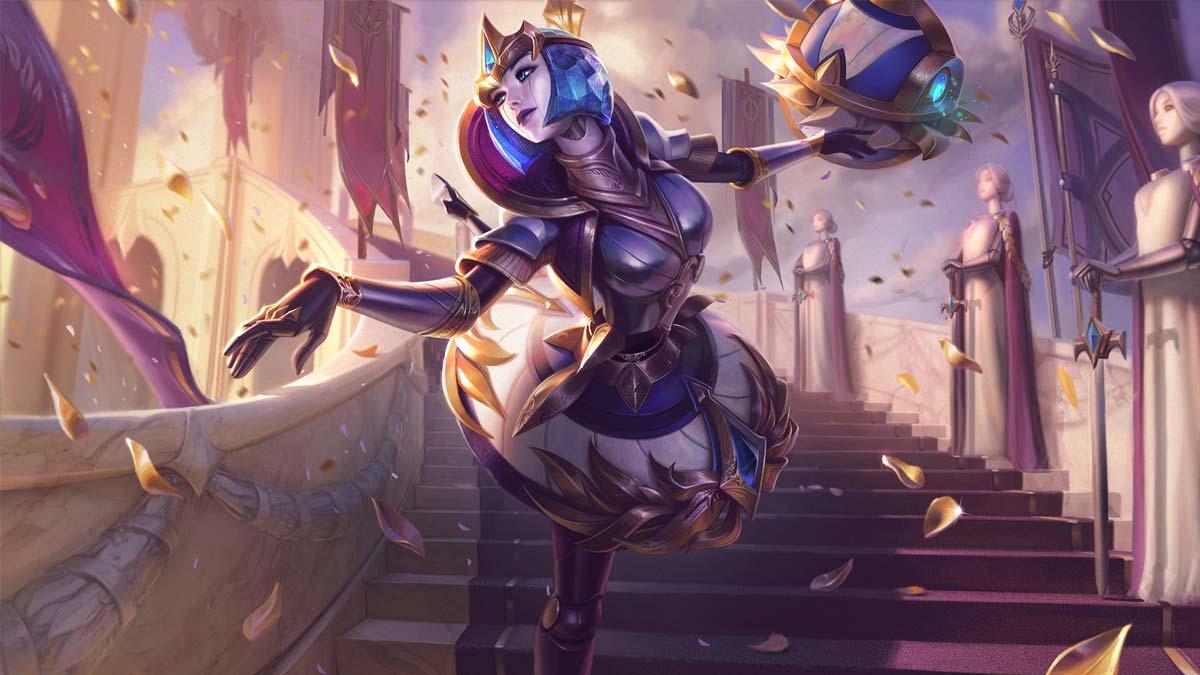 League of Legends season eight is almost over, and that means it’s time for Riot Games to show off what players can earn at the end of the season.

Riot confirmed that Victorious Orianna is the skin that players will receive if they reach at least Gold in any ranked queue for season eight. All ranked players who’ve reached at least Honor level two will earn rewards, regardless of what rank they’ve achieved.

Over the course of the next few weeks until the season ends, Riot will release new missions for ranked play. If you complete all four missions, you’ll earn the Victorious Porianna icon. Players will also receive an exclusive icon for each ranked queue that they played in season eight.

Ward skins will be given to players who end the season at Honor level three or higher, too. The top 200 Solo and Duo, top 40 Flex, and top 10 Twisted Treeline players in each region will also receive the 2018 Challenger backpack.

Season eight in League of Legends will end on Nov. 12.