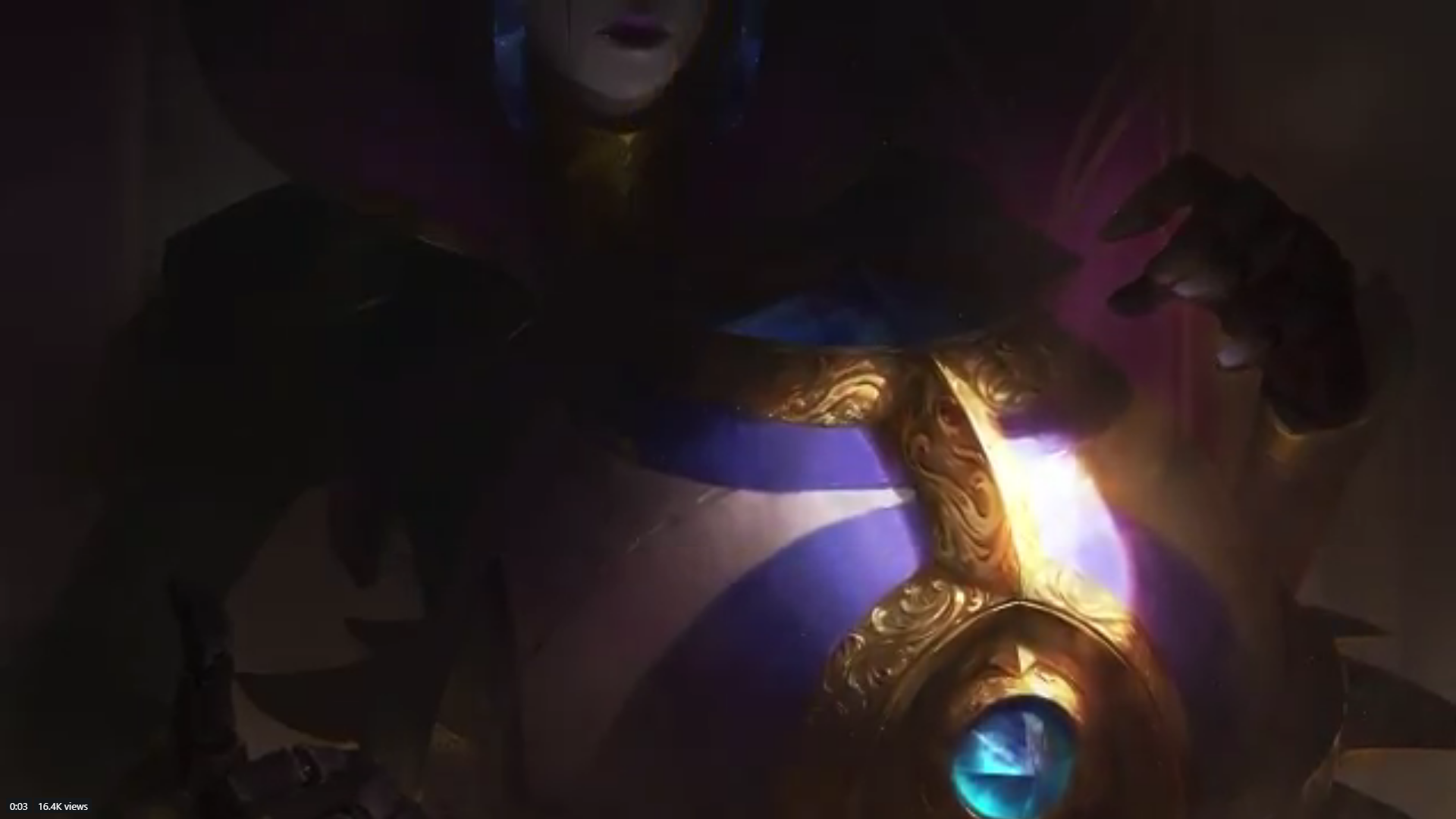 This year’s Victorious skin has just been teased on the official League of Legends Spanish Twitter page.

The short animation shows a certain mechanical champion holding a levitating ball, donning the usual purple and gold colors that come with the skin line. That’s right folks, it seems like this year’s Victorious skin will be Orianna.

Of course, we can’t say that it’s Orianna for sure since Riot hasn’t confirmed the champion in the teaser. But how can Riot not confirm it when no other champion uses a levitating mechanical ball as a weapon?

Victorious skins are given to players who achieve a rank of Gold or higher in League of Legends’ ranked mode. If you haven’t reached that rank yet, don’t worry—you still have a few weeks until the season officially comes to a close.

If you don’t own Orianna, or whoever it is, you’ll also get that champion for free at the end of the season to go along with your shiny new skin. If you fail to reach Gold, however, you’ll never be able to get your hands on the Victorious skin and will instead have to settle for whatever champion gets a Victorious skin next year—if you make it to Gold, that is.