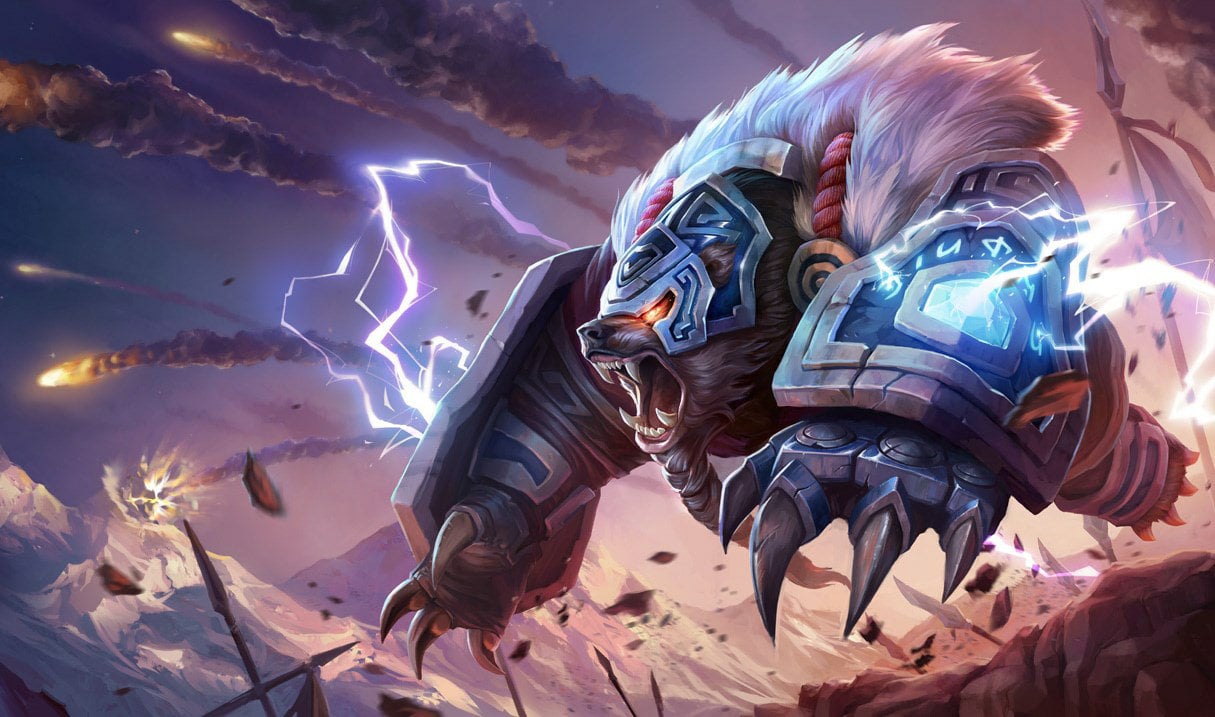 If you were anticipating the next League of Legends Champion Roadmap, the wait is almost over. Riot Games producer Ryan “Reav3” Mireles said today that the video has just been finished and it should be out by Wednesday, Oct. 16.

Reav3 said that there’s plenty of content to unbox this time around, including new details about the long-awaited reworks of Volibear and Fiddlesticks. He also mentioned that three new champions will be discussed in the Champion Roadmap and all of their classes will be revealed.

The last time we got an update on the Volibear and Fiddlesticks reworks was in July when Riot gave fans a progress update on both champs. At the time, the developer team said that it already locked down art, story, and gameplay for the Harbinger of Doom. Volibear, on the other hand, wasn’t too close to production just yet.

The team also talked about the general direction that it wanted both champions to go in. Fiddlesticks will be a great ambush teamfighter, while Riot played around with a possible mechanic for Volibear in which he can’t be stopped by immobilizing effects.

There’s already been some speculation around the next champion to join the League roster, too. Some people believe that the newest addition is going to be Senna, the wife of Lucian who was captured by Thresh in the game’s lore. Although Reav3 didn’t reveal any other details, fans won’t have to wait long to find out more.