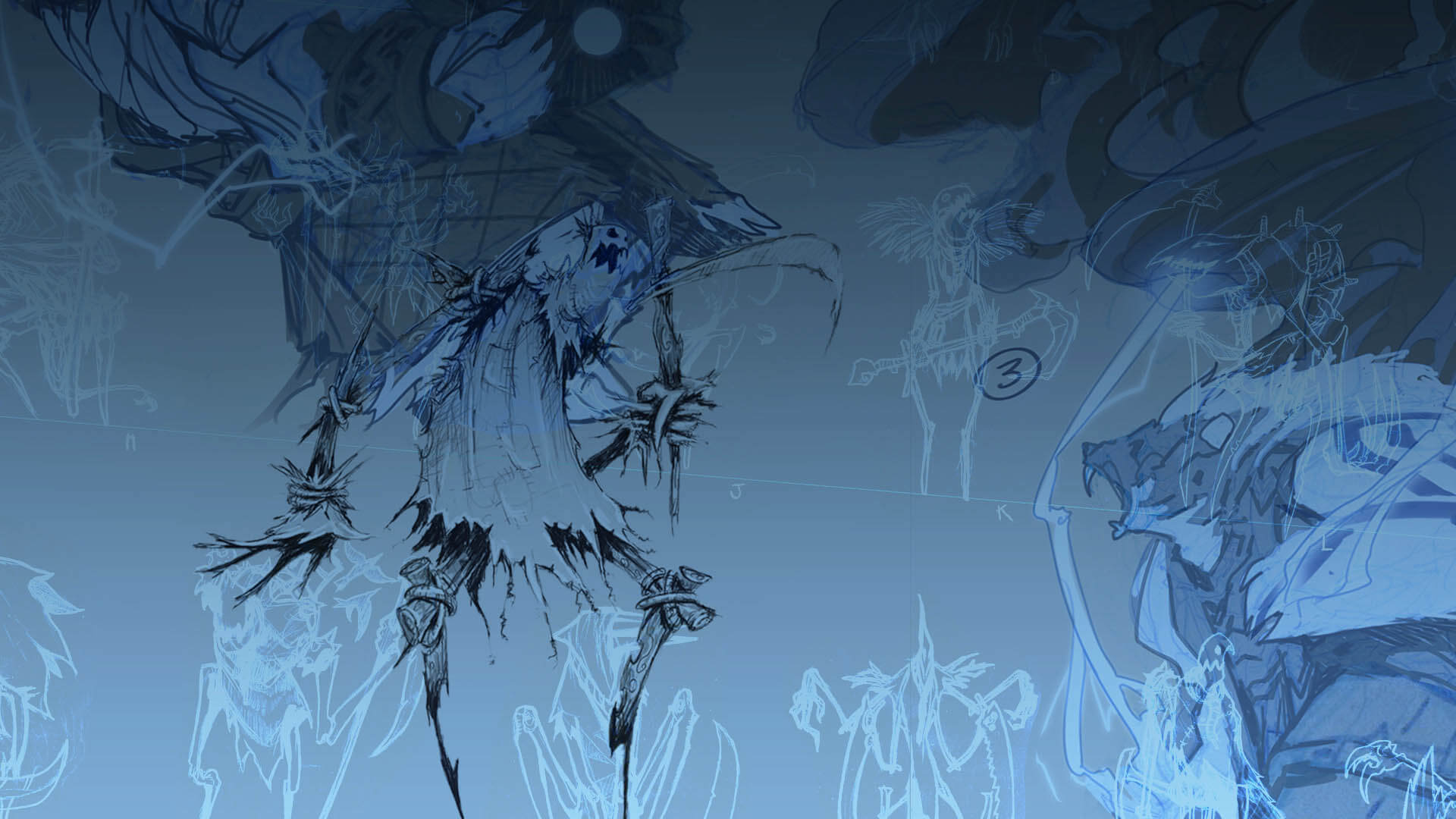 League of Legends fans have been patiently waiting for any information on the visual and gameplay updates Riot Games has planned for Fiddlesticks and Volibear—Riot has revealed some of the progress the team has made on the VGU’s in a new developer’s post.

Riot’s lead champion producer Ryan “Reav3” Mireles explained that the team has found a “strong, exciting direction” for Fiddlesticks and that they’ve actually locked down the art, gameplay, and story for the champion. He and the rest of the developers are now in early production for the Harbinger of Doom, which means that they are pushing some of the concepts into the game.

Volibear, on the other hand, isn’t at the same level of development just yet. Reav3 said that although they are “pretty close” to early production for the champion, Riot still needs more time to make sure that this is the desired direction of the rework.

Fans were also given some hints to what could be changing in both champions’ kits—Fiddlesticks, for example, is considered to be one of the best teamfight-centric “ambush” mages in the game. Riot wanted to focus on this concept and accentuate it in the upcoming update.

“For gameplay, this means giving Fiddle players tools to keep hidden and to find (or create) ways to ambush and trick their enemies,” Reav3 said. “When a player succeeds in ambushing their opponents, we want to make sure they’re in a powerful position to win the fight.”

As for Volibear, gameplay designer Nathan “Lutzburg” Lutz explained that Riot wanted to make players feel unstoppable as the Thunder’s Roar. One concept being played with right now is that Volibear cannot be stopped by immobilizing effects—instead, stuns and roots are converted into self-slows, which will scale based off the power of the crowd control that hits him.

Check out all the possible kit changes and visual ideas for Volibear and Fiddlesticks in the official developer’s post on Riot’s website.