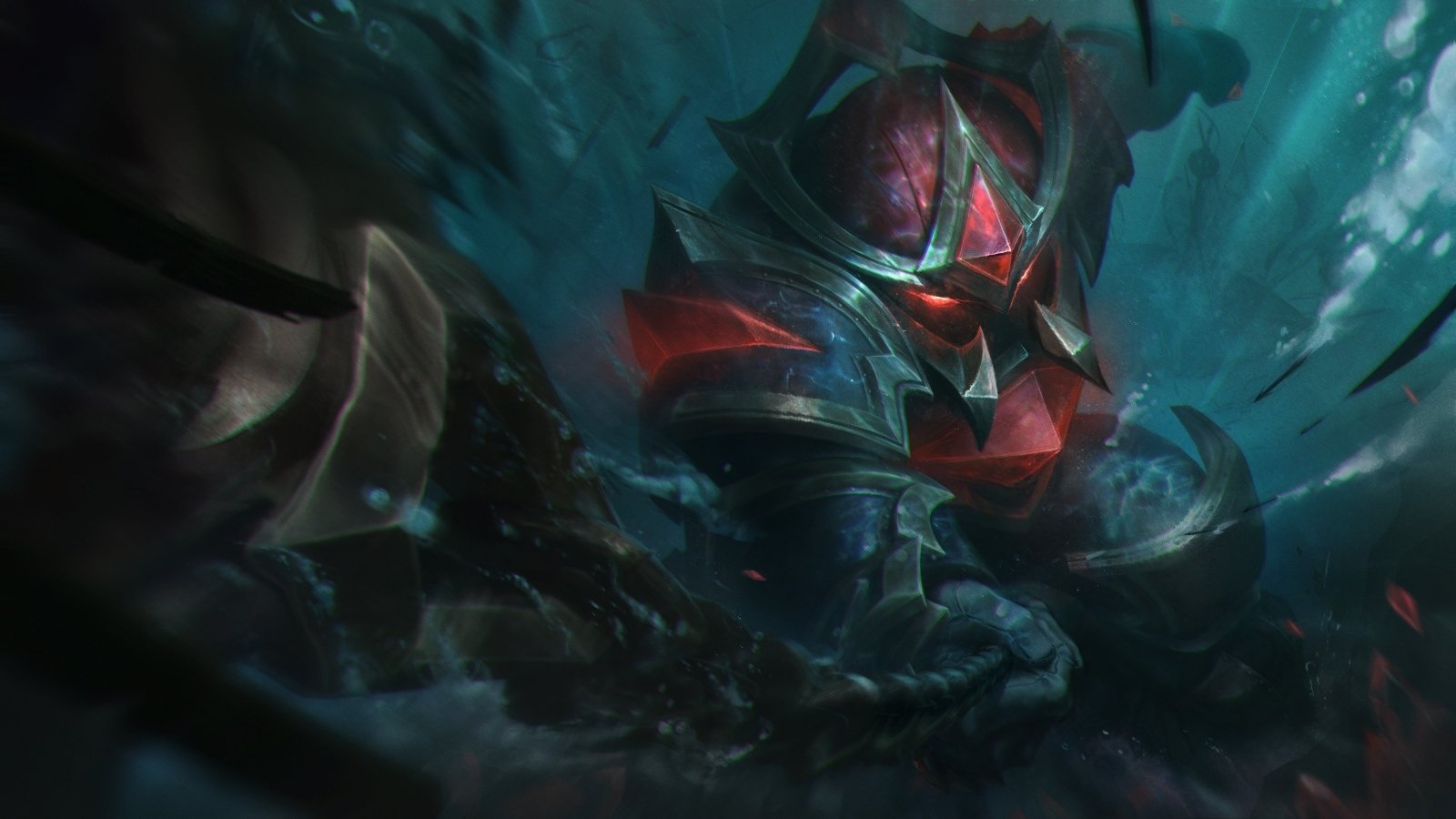 The League of Legends Mid-Season Invitation (MSI) was canceled this year due to the coronavirus pandemic. But Riot still wants to celebrate the pro teams that qualified for the event with a new skin.

The Conqueror Nautilus skin will go live in Patch 10.14, Riot announced today. And 25 percent of the skin’s proceeds will be handed out to the 12 Spring Split champions, including teams like Cloud9 and T1.

A new Conqueror skin is typically released throughout the MSI tournament, celebrating the new League season. Ahri, Nidalee, Karma, Varus, and Alistar have each gotten a new cosmetic over the last five seasons. Now, Nautilus joins the Conqueror cast, adorned in the usual dark blue and red hues.

The Titan of the Depths’ new skin will be available for 975 RP. But fans can purchase the entire border bundle for 2,340 RP, which includes the champion, skin, icon, and border.