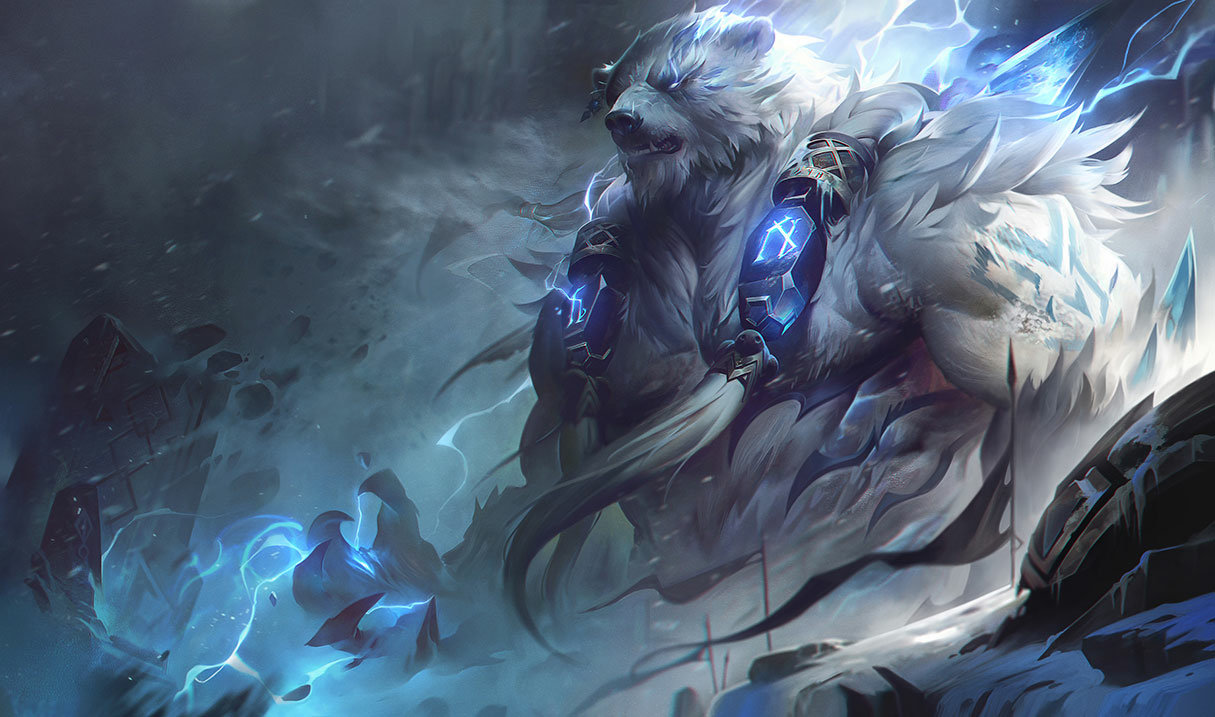 It looks like Riot may have done a botched job of Volibear’s grand rework.

The great big white bear fell to a 39 percent win rate in the latest League of Legends patch, descending to the very bottom of the tables in both the top and jungle positions.

Volibear’s new kit has proven to be underwhelming on Summoner’s Rift, with his unreliable skillset and his neither here-nor-there stats, resulting in a mess of a champion. Even Vayne has more base health than Volibear at level 18. It doesn’t make sense.

The goal was to increase Volibear’s baseline power across all roles, but it remains to be seen if this will affect his standings in solo queue.

Before Volibear was reworked, he acted as a niche jungler, that could run rampant among the lower ranks. In Patch 10.10, he had a 52 percent win rate. His outdated kit though was no match up against League’s recently released champions, and he fell short in diamond and above.

Riot may now look to buff Volibear even more, leading up to Patch 10.12.