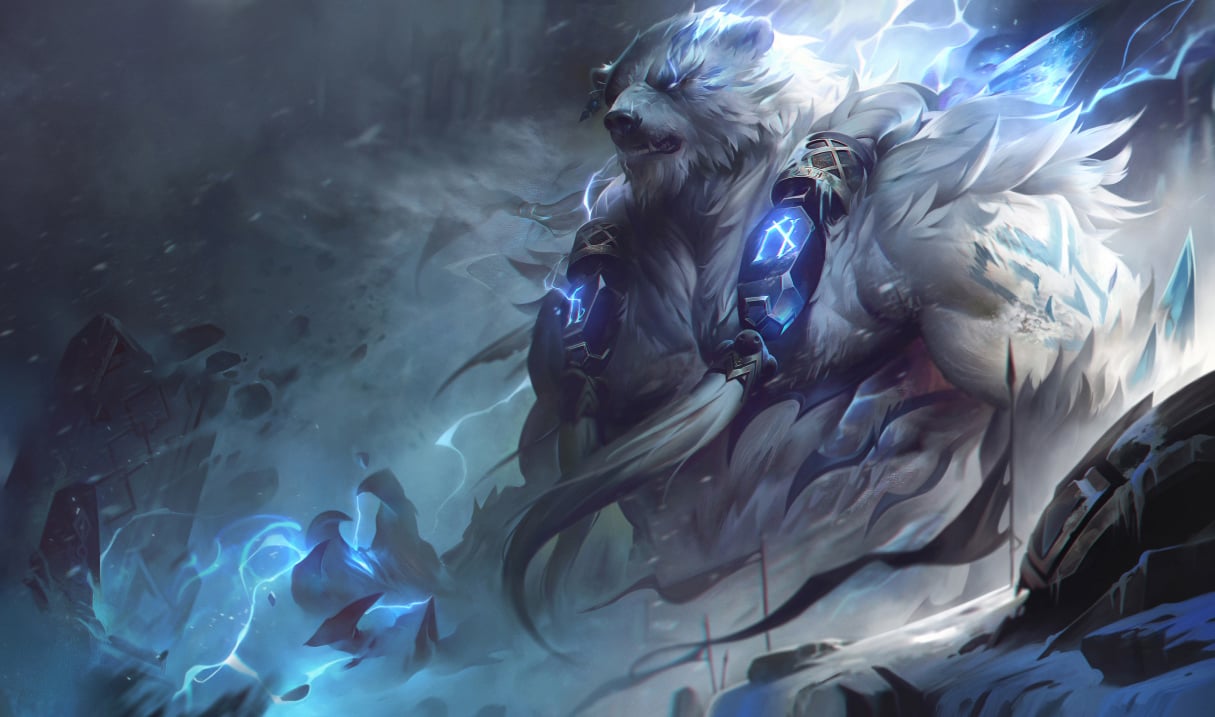 Despite being a thundergod, Volibear has been looking like a mere mortal on the Rift. But Riot hopes to change that.

League of Legends lead gameplay designer Mark “Scruffy” Yetter shared the specifics on Volibear’s hotfix buff, which goes live today. To make up for the bear’s underwhelming debut, Voli’s Q and E are being buffed in the micropatch.

League champion designer explained that the goal for these Volibear buffs is to “increase satisfaction and baseline power for all roles.” This push should improve Volibear’s ganking potential, as well as his ability to duel in a solo lane.

It’s unclear when the micropatch will hit the live servers. But Volibear fans should be able to tear up the competition soon.