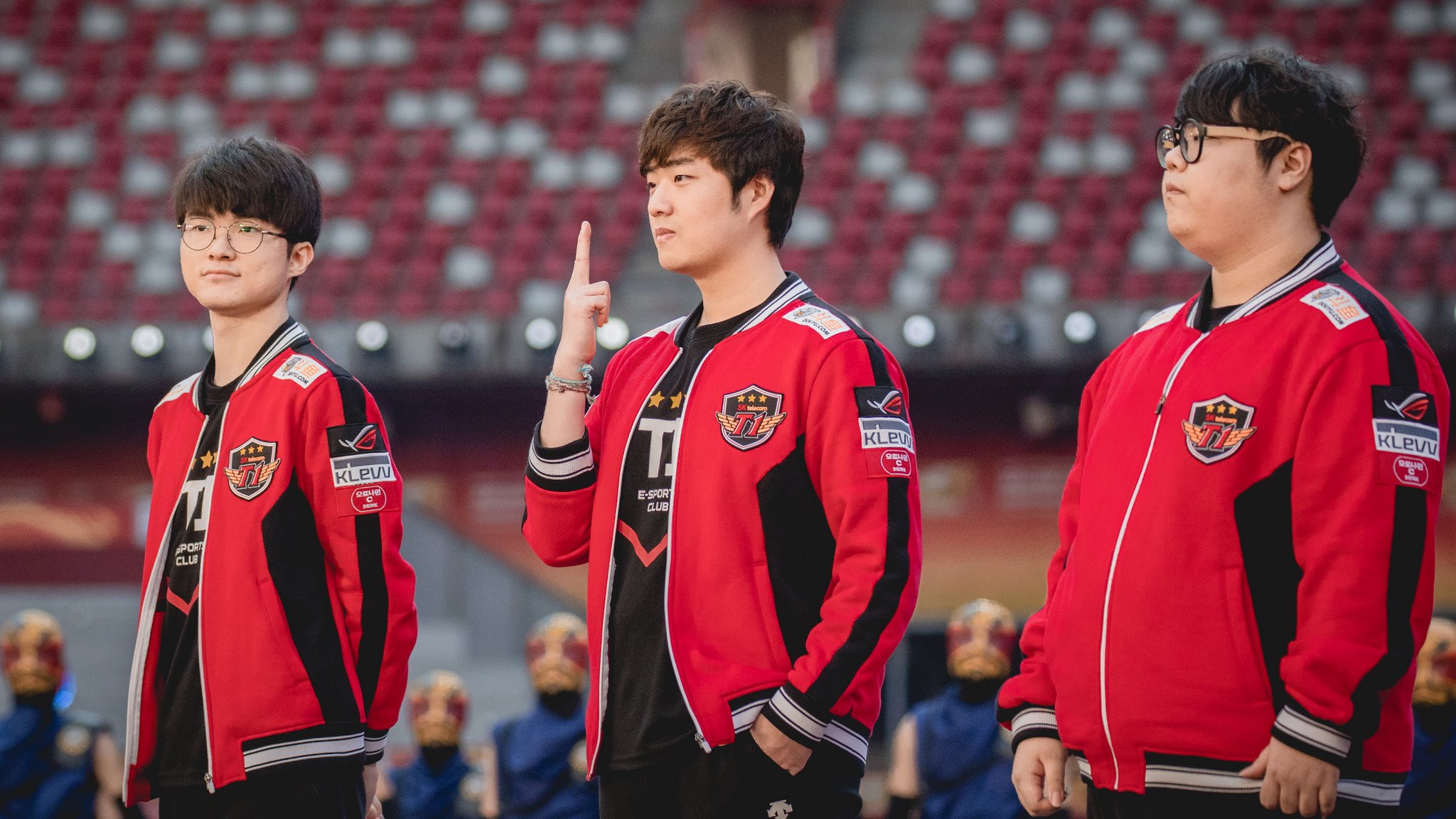 When SK Telecom T1, the most decorated League of Legends team in the world, blew up its roster earlier this week, fans around the globe were sent into a frenzy of speculation. Where would these legends land, and in what regions? Well, if you’re one such fan, you don’t have to wait much longer to find out about one of the players.

Bae “Bang” Jun-sik, SKT’s long-time starting bot lane carry and two-time Worlds champion, is about to join the NA LCS’ 100 Thieves, according to a report from ESPN today.

Bang has built up an immense fan base for himself due to his years with SKT, who are one of the most popular teams in Korea. That’s not surprising, given they have three world championships under their belt. Those fans may hate to see him leave Korea on top of SKT, but he’ll be joining former KT Rolster top laner Kim “Ssumday” Chan-ho on the roster, who went through the same process for the 2017 season.

With Bang in their arsenal and supported by Zaqueri “Aphromoo” Black, assuming he remains on the roster, 100 Thieves are suddenly way more threatening. Aphromoo is currently expected to stay, as is jungler Andy “AnDa” Hoang, which would mean 100 Thieves’ roster is complete along with Bang, Choi “Huhi” Jae-hyun, and Ssumday.

The 2019 season begins this January, and this new-look 100 Thieves with Bang will have to prove that they can fight their way back to the top.