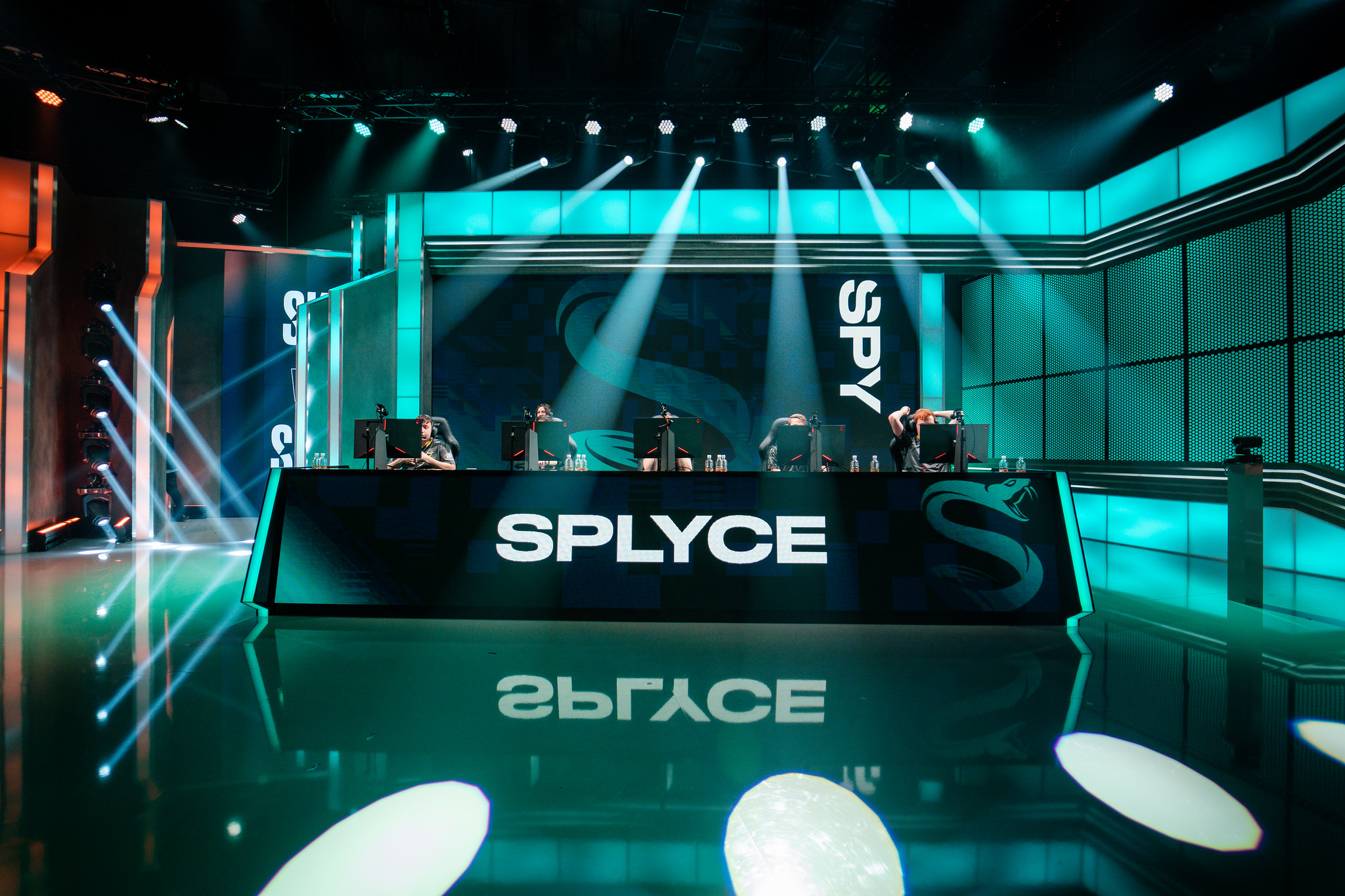 The Splyce brand is set to close by the end of the year. The organization’s parent company OverActive Media is shutting down the brand in a restructure, according to a new report from Dexerto’s Richard Lewis.

OverActive Media notified Splyce employees of the decision yesterday and offered employees severance packages. The final closure of the brand will take place in December, according to the report.

“OAM came and told us that we had the choice to stick around until December or we could leave now with severance pay,” one Splyce employee said in a statement to Dexerto. “The majority of the staff took the payouts so a lot of people left Splyce yesterday.”

OverActive Media, who also owns the Toronto-based franchises in the Overwatch League and Call of Duty franchised league, acquired Splyce in November for an undisclosed sum, soon after the esports organization secured a slot in the rebranded LEC. The incentives for shutting down Splyce’s brand remain unclear, but the move could serve as a way for the parent company to focus on its Toronto-based operations.

OverActive Media will continue to operate Splyce’s Worlds-qualified League of Legends roster. The LEC team will be renamed after the company’s Spanish team, Mad Lions, which OverActive Media acquired in May. The company will reportedly drop the Spanish team following the rebranding.

After reaching second place in the LEC regional qualifier finals, Splyce’s League of Legends roster secured third seed in the World Championship. The team will compete in the tournament’s play-ins beginning Oct. 3 for a spot in the group stage.