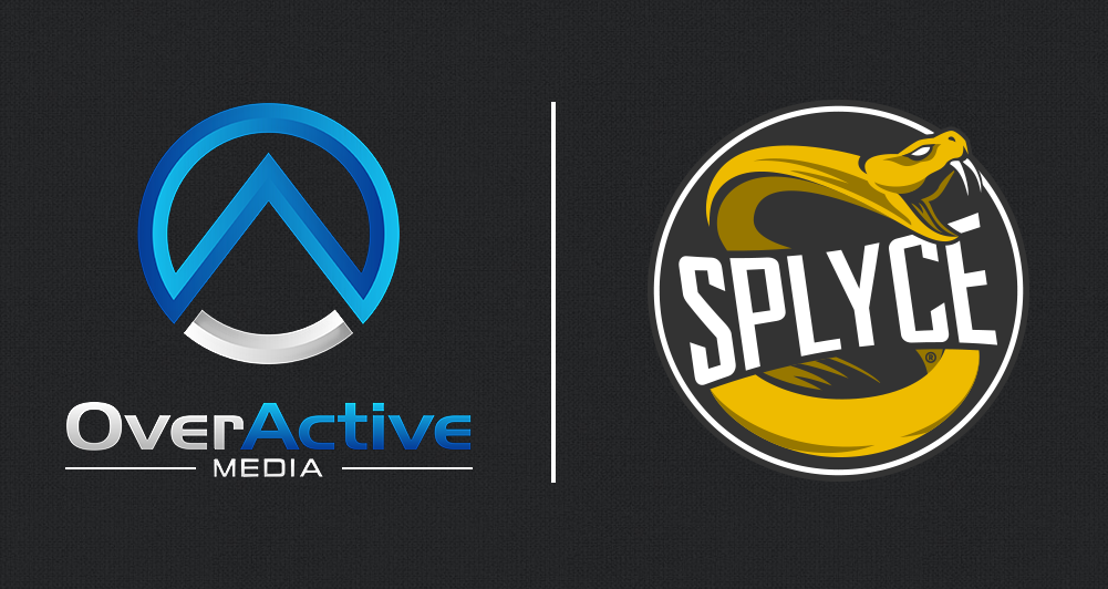 After investing in, and later partnering with, Splyce earlier in the year, OverActive Media Group has acquired the global esports organization.

“Today is a game-changer for our two organizations, as together, we grow into one of the most dynamic and influential esports organizations in the world,” Chris Overholt, president and CEO of OverActive Media, said in the organization’s press release. As of today, Overholt and OverActive Media have ownership over Splyce’s seven esports teams, and “over 40 team operations, marketing and content staff.”

OverActive Media and Splyce had previously jointly owned the Toronto Defiant, one of the new expansion teams joining Blizzard Entertainment’s Overwatch League for the upcoming 2019 season. OverActive Media held majority ownership over Toronto Defiant, with Splyce “as a 10 percent owner of the OWL franchise and operator of the team,” according to publication SportsBusiness Daily.

“Splyce will become a wholly owned subsidiary of [OverActive Media] and will have primary responsibility for team operations under the combined ownership group,” OverActive Media said in today’s press release. Splyce co-founders Marty Strenczewilk and Vincent Garguilo will also move to OverActive Media, reporting to Overholt.

Today’s news comes days after it was announced Splyce had been accepted into Riot Games’ newly franchised League of Legends European Championship league. OverActive Media is the fourth team to be part of both Riot Games and Blizzard’s franchised esports leagues, alongside Cloud9, Misfits, and OpTic Gaming.