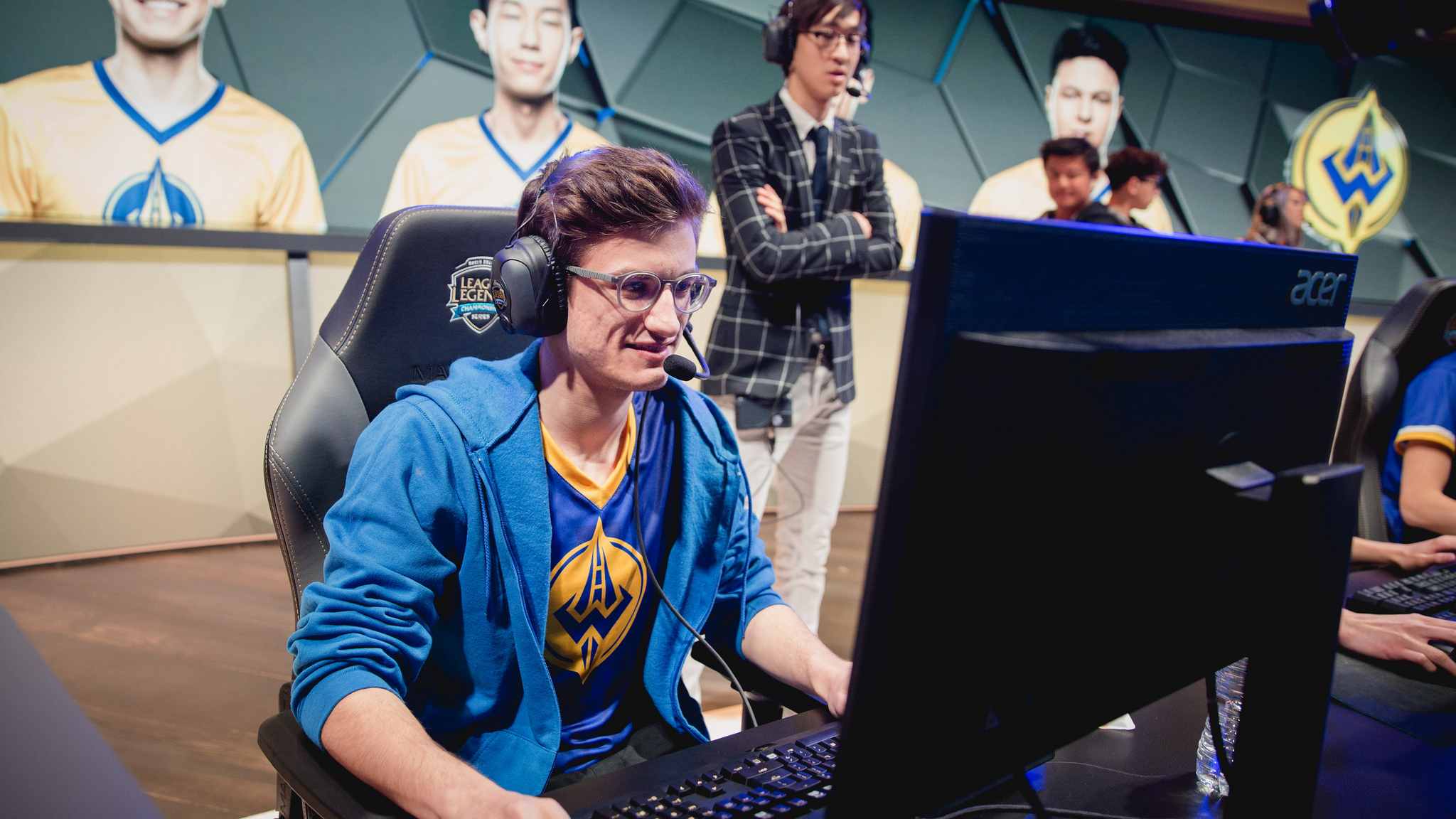 Following the Golden Guardians’ announcement on Friday that Choi “Locodoco” Yoon-seop had been released after only two weeks of competitive play, ESPN reported today that his early termination was caused by an “inappropriate remark” toward a Riot esports employee.

The Guardians declined Dot Esports’ request for comment on the story as a part of the team’s policy, but it seemed way too early in the season for any changes in team staff, even if that team is currently the worst in the NA LCS. Locodoco recently tweeted in defense of himself, however, telling his fans not to take the report “at face value,” and that he’ll “clear things up.”

According to ESPN’s report, before filming an interview that would be used during the NA LCS broadcast, Locodoco made a comment directed at one of Riot’s esports employees that both Riot and the Golden Guardians organization deemed unsuitable. The Golden State Warriors, parent company to GGS, has a zero tolerance policy, and therefore fired Locodoco on Friday.

GGS currently sit at the bottom of the standings without a single win yet under their belts, and that doesn’t look poised to change under the leadership of assistant coach Tyler Perron, who has stepped up as interim head coach. When the team finds a replacement head coach, Perron will step back down to his former role.