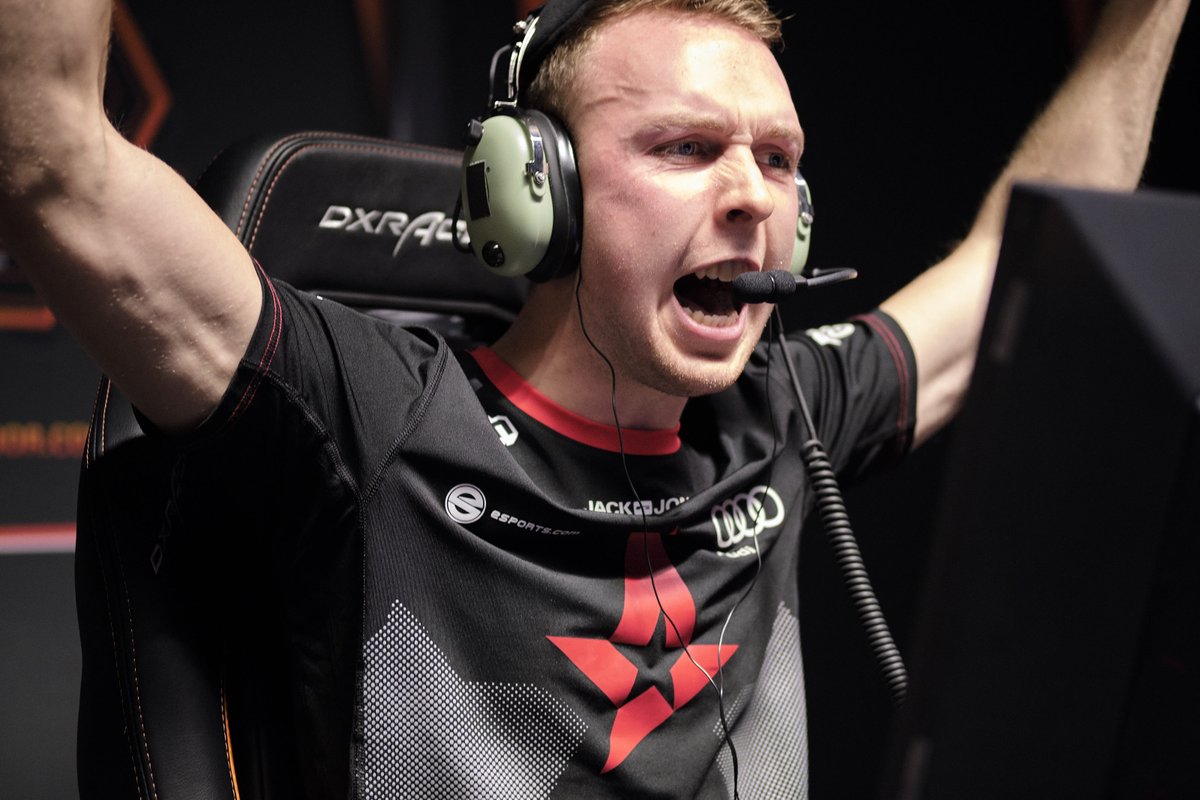 Astralis, one of the biggest organizations in Counter Strike: Global Offensive, is set to join the League of Legends scene as part of the EU LCS’s new franchising model, according to a report from ESPN’s Jacob Wolf.

As part of joining the league, Astralis will have to pay Riot Games 10.5 million euros over multiple years for the franchise slot. Astralis would also become one of the five new reported teams to join the league after ESPN reported that Splyce, Roccat, Giants Gaming, Unicorns of Love, and H2k were all denied spots in the EU LCS next year.

Astralis’ application is being headlined by popular Danish color commentator Martin “Deficio” Lynge, according to the ESPN report. Deficio is one of the leading color casters in the EU LCS but recently left his full-time position at Riot Games to pursue consultancy. He has remained a part of the EU LCS broadcast team on a freelance basis, however, showing up frequently to cast matches. If Deficio is a part of the Astralis movement and takes on a position on the team, he will be forced to cease operations as a color caster for the EU LCS.

Dot Esports has reached out to Astralis for comment.