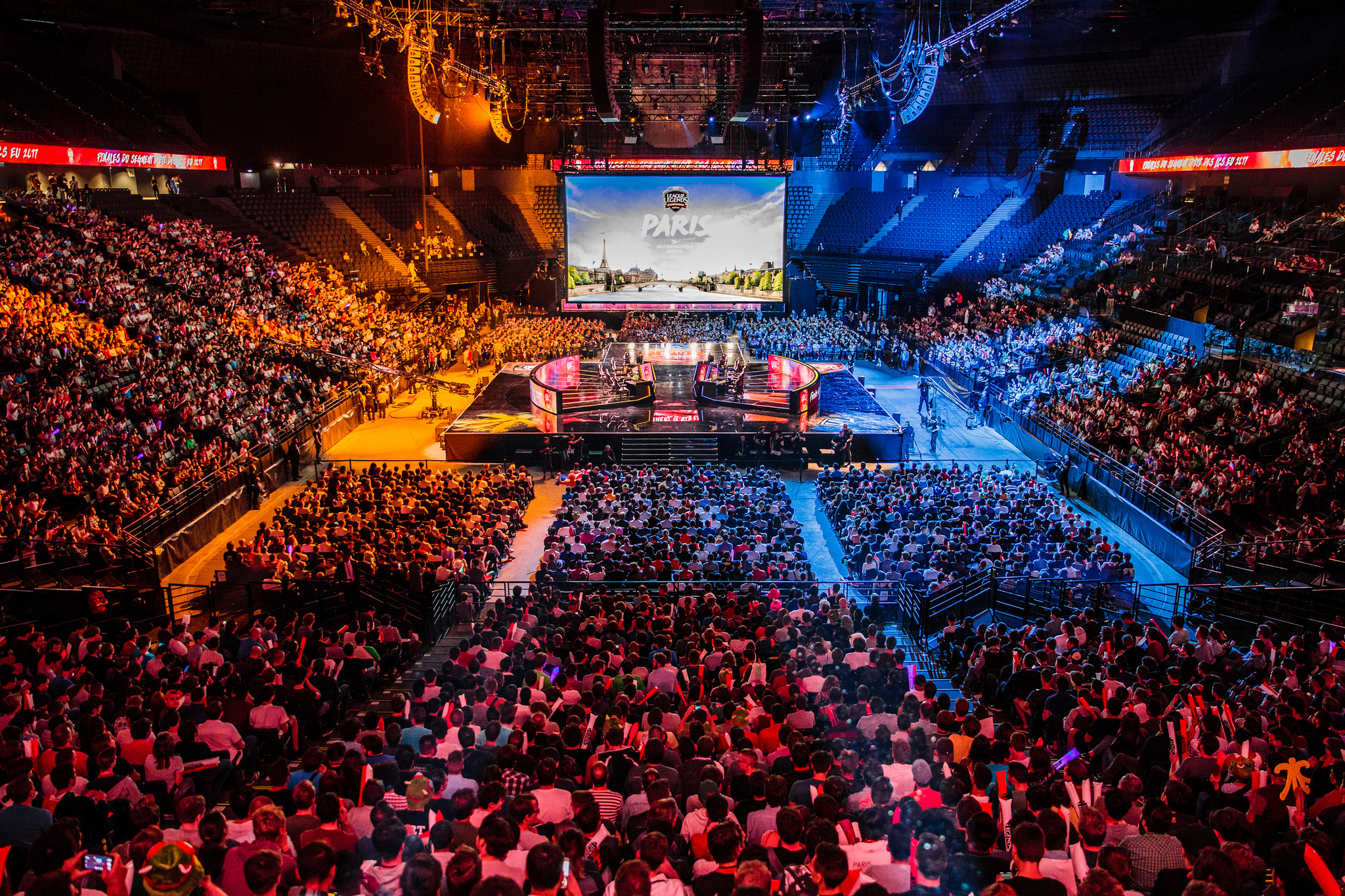 Riot Games is making significant changes to the EU LCS for 2018—but it isn’t the sweeping overhaul that some hoped for.

Perhaps most significantly the Spring Split will no longer feature relegation and promotion, something that team owners in EU and NA have been highly critical of. The lack of security in the league makes it harder to plan long-term according to the teams, and was one of the driving forces behind the move to a franchised model in the NA LCS.

After experimenting with a best-of-three split league format, the EU LCS will also return to best-of-one and a single group for 2018. The league will be broadcast on Fridays and Saturdays, leaving behind Thursday and Sunday broadcast days.

After previously suggesting that the NA LCS “permanent partnership” model faced significant challenges in Europe, according to this new update the EU LCS will “transition to a partnership system” in 2019, with more details on that next year.

This is not the format change most were expecting, though. An ESPN report last month claimed that the EU LCS would be expanded into four regional leagues, based in Berlin, London, Paris, and Barcelona. Teams would choose a home base, and the top teams would come together for a Europe-wide league.

The report also claimed that these new regional leagues would host a total of 24 teams, with no relegation from the four groups. According to ESPN, this plan went as far as the existing EU LCS teams submitting their preferences for which city they would be based in.

Judging by the new update however, this dramatic transformation of the league is no longer happening.

The most significant changes coming for 2018 are for sub-LCS competition. The Challenger Series is being scrapped for EU, after being replaced with an academy league in North America.

Instead emphasis will be placed on national leagues, which previously qualified teams for the Challenger Series qualifiers. Those tournaments will now award places in a biannual tournament, designed to increase the profile of those teams outside of the LCS.

EU LCS teams will also receive greater financial compensation for 2018, with a future revenue sharing model hinted at. Riot will be hoping this placates teams like H2k-Gaming, who claimed they were running at a €1 million deficit.

Making changes to the EU LCS and keeping leading teams happy has become a pressing concern for Riot. Four teams—G2 Esports, Fnatic, Splyce, and Misfits—reportedly applied for NA LCS franchise spots in an attempt to jump across the pond. If ESPN’s reports of that process are correct however, none of the four teams were chosen.

Riot will be hoping all those teams stick with them in EU through 2018, as the developer looks to introduce franchising next year.