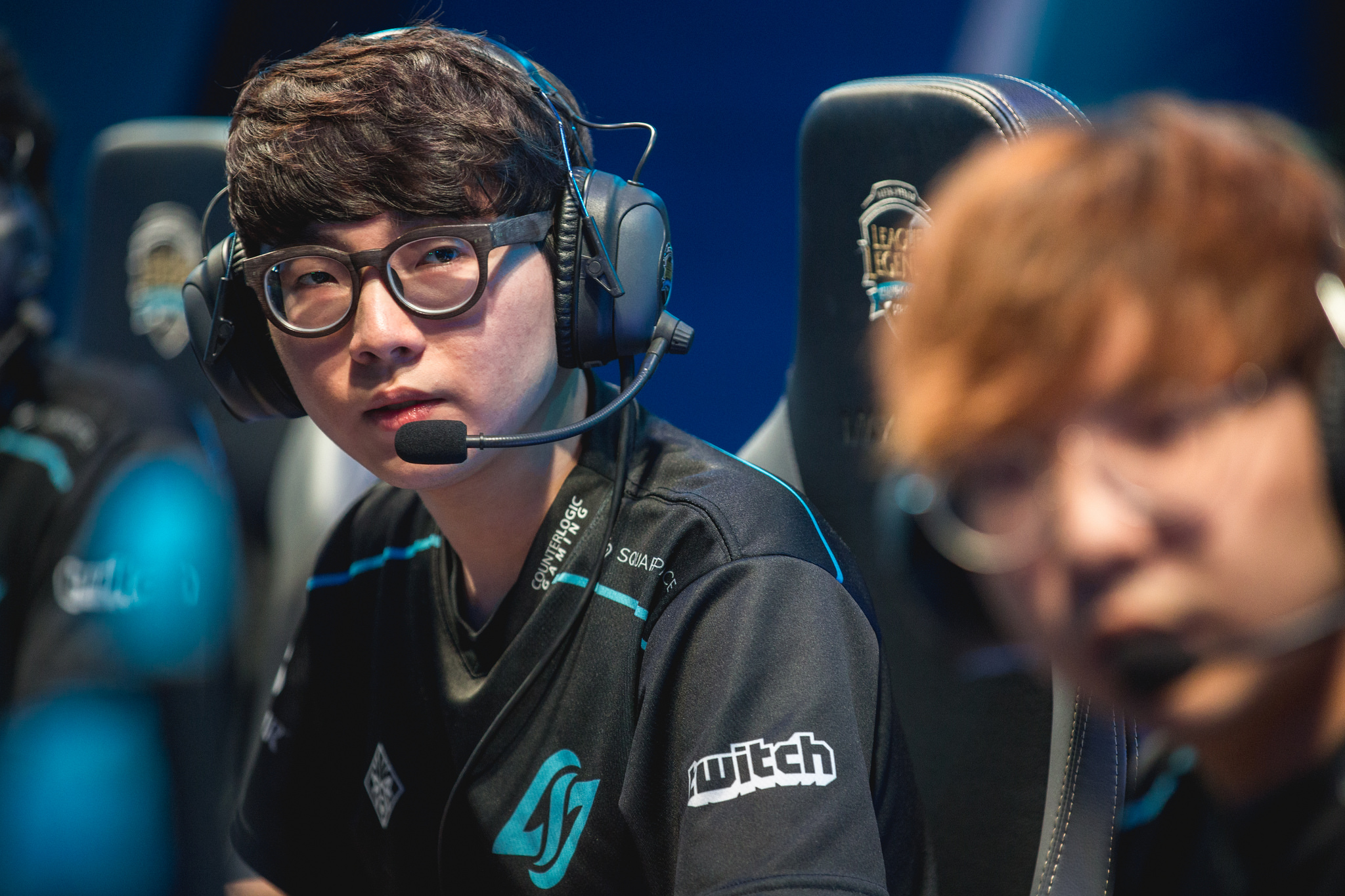 After one season as the starting jungler for CLG, Kim “Reignover” Yeu-jin has left the organization, CLG announced earlier today.

“We thank you for always giving it your all and we know you will do amazing things wherever you go,” CLG said in its farewell post. “Best of luck with your future endeavors.”

It is currently unknown whether CLG plans to promote academy jungler Raymond “Wiggily” Griffin to the starting lineup, or if it will sign a new starting jungler. CLG has yet to publicly announce Wiggly’s re-signing.   Among the free agents still available is jungler Joshua “Dardoch” Hartnett, who formerly played under the CLG banner during the 2017 NA LCS Spring Split.

Reignover first joined CLG at the start of the 2018 season following an underwhelming performance on Team Liquid. Unfortunately for CLG and Reignover, 2018 proved to be an unsuccessful year. The team failed to make an NA LCS playoff this year, ending the Spring Split in seventh and Summer Split in eighth.

A now veteran jungler in the West, Reignover is most well-known for his time on Fnatic in 2015, alongside popular names such as top laner Heo “Huni” Seung-hoon and AD carry Martin “Rekkles” Larsson.

Today’s news follows CLG’s signing of former OpTic Gaming mid laner Tristan “PowerOfEvil” Schrage, which was announced just over a week ago. PowerOfEvil joins CLG as the replacement for now 100 Thieves mid laner Choi “Huhi” Jae-hyun, who was a part of CLG for three years.

Reignover’s future destination has yet to be announced.