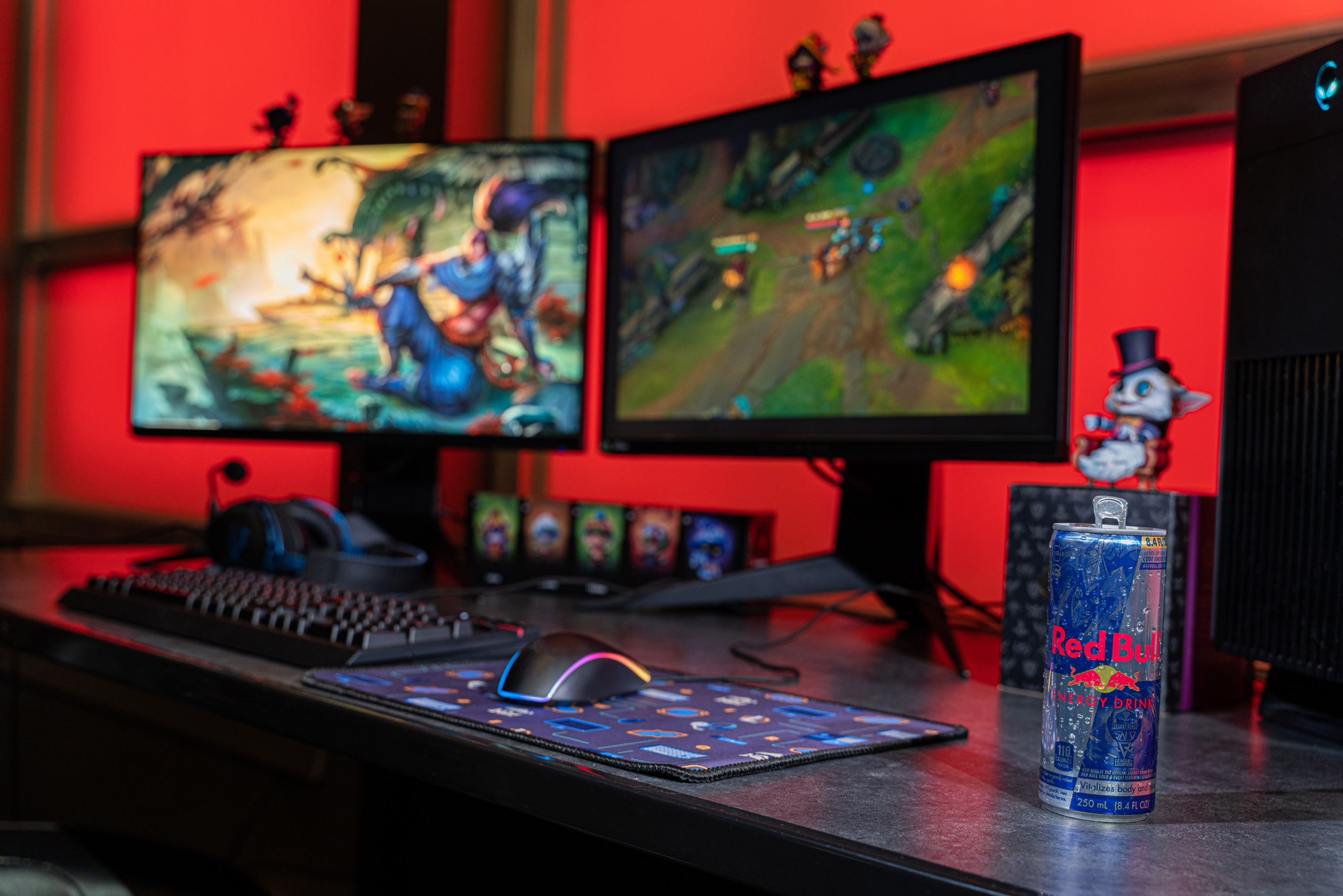 Red Bull Solo Q will be a one-vs-one tournament where amateur players can showcase their individual skill and don’t have to rely on the performance of their teammates.

Red Bull Solo Q is a global event that’s now expanding into the U.S. and Canada. Players from eligible regions can participate in open qualifiers during the month of August. Every amateur will have the opportunity to face off in the top lane of Summoner’s Rift and show off their mechanics. The best players will have the opportunity to secure a spot in the U.S. or Canada finals and take home prizes, including the Red Bull Trophy.

The rules for winning the one-vs-one brawl are:

Red Bull also announced that it’ll be releasing new special Solo Q cans that feature League champions Conqueror Alistar and Yasuo. Fans will be able to purchase them at participating retailers nationwide for a limited time while supplies last.

The Solo Q can will include a special code that can be used starting Aug. 31 to unlock leaderboard access for Solo Q, a unique Summoner Icon (limited to one per person), and other unannounced perks.

“As a proud partner of the LCS, Red Bull always looks to impress and raise the bar for our fans year after year,” said Matt Archambault, Riot Games’ head of NA esports partnerships.