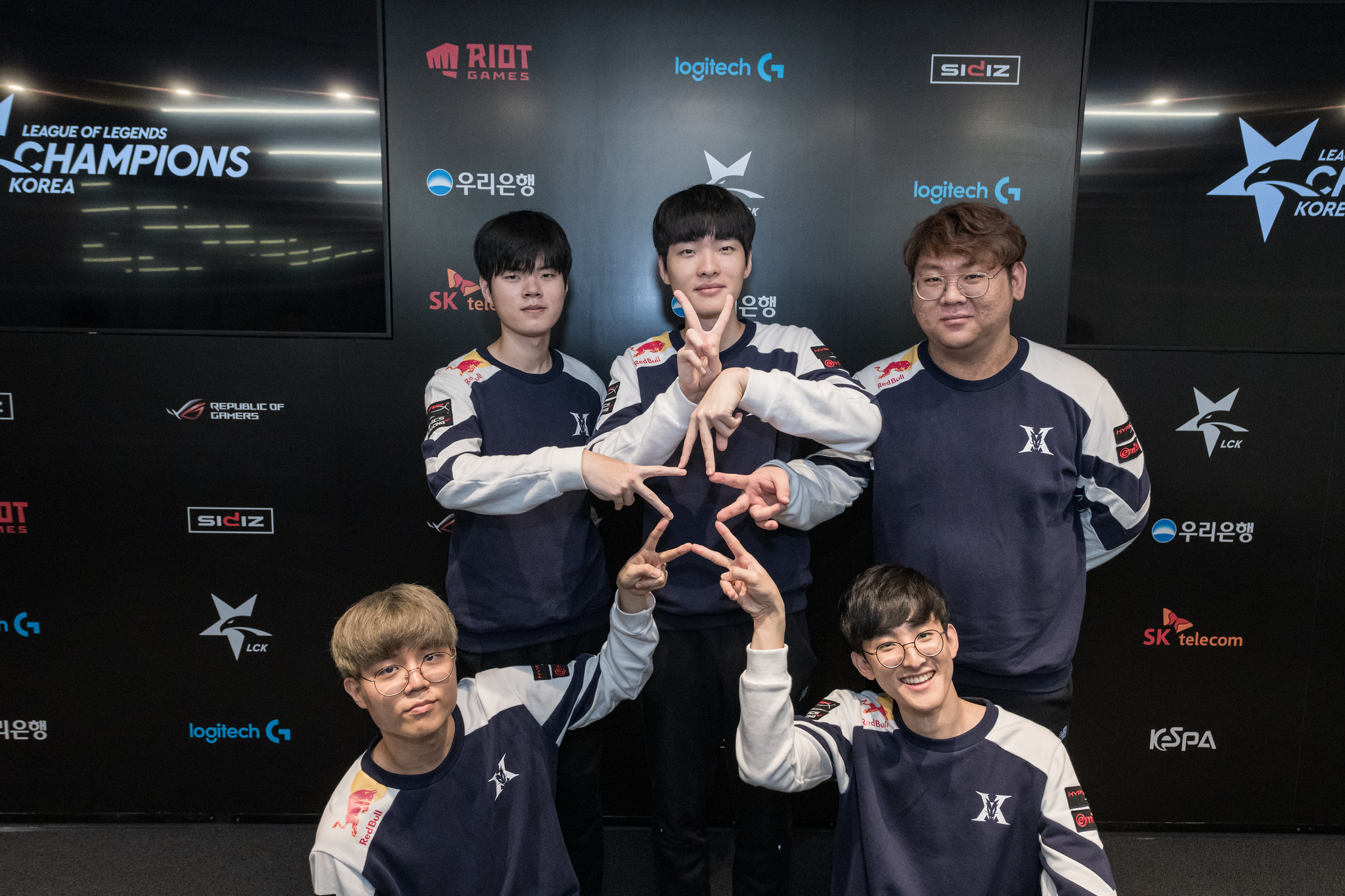 Both Rascal and Cuzz joined DRX when the team was previously known as Longzhu Gaming, while Naehyun was added at the beginning of 2019—the organization was known as Kingzone DragonX at that time.

Rascal didn’t get a starting spot on the team until this year when top laner Kim “Khan” Dong-ha decided to leave to join Lee “Faker” Sang-hyeok on SK Telecom T1. Cuzz, on the other hand, has been the team’s starting jungler since 2017. DRX was also Naehyun’s first Korean team—the 23-year-old played in Turkey for the majority of his career.

This trio wasn’t able to accomplish much together with DRX, however. In 2019, the team finished in third place during the LCK Spring Split, but lost to SKT in the playoffs. The following season, they dropped down to seventh place in the regular season standings and faltered in the Regional Gauntlet against DAMWON Gaming.

DRX will now be rebuilding its roster, along with multiple LCK teams this offseason. The organization already re-signed talented AD carry Kim “Deft” Hyuk-kyu, so this team will likely try to pick up players to play around him in the coming months.