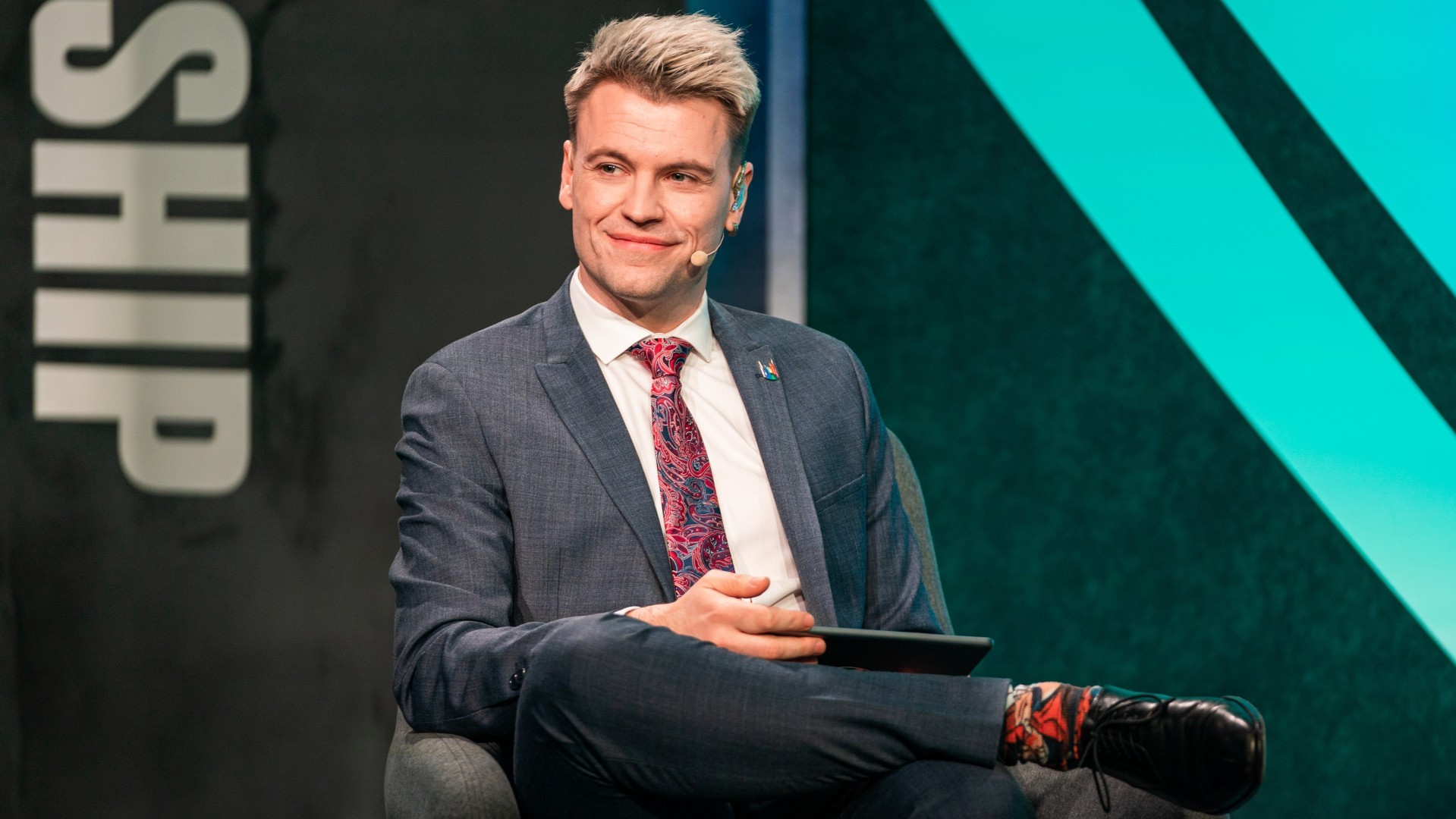 Trevor “Quickshot” Henry has revealed that he will be back for the opening week of the 2022 LEC Spring Split. The play-by-play caster shed some light on the reasons behind his half-year absence from the broadcast in a post on social media.

The South African is one of the most beloved casters in European League of Legends. He’s been a Riot employee since 2013, and in that time fans have had the chance to hear him during hundreds of professional games. In the past couple of years, he’s been one of the most prominent figures in the LEC.

In August 2021, the caster abruptly disappeared from the broadcast, leaving fans of the LEC wondering what may have caused his absence. Now, he’s finally elaborated about his decision to take a break, pointing toward burnout and his mental health.

“I have been on a non-stop grind, challenging myself to do more and take on more year after year,” Quickshot said. “I began to suffer from burnout, which impacted my personal and professional life. A break was needed and at the end of August I sought out help from psychological professionals and enrolled in a comprehensive mental health program.”

The extended break and focus on his wellbeing turned out to be fruitful. “My time in therapy has been great. I’ve learned a lot about myself, developed new skills and have a deeper understanding of what I need to do for me,” Quickshot said.

Now, the caster is ready to get back into the LEC action. “I have already returned to work and plan to put into practice all that I have learned feeling optimistic about the path that lies ahead,” Quickshot explained.

The caster underlined that he’s willing and able to discuss his learnings in the forthcoming months. “I’ve learned so much about how important mental health can be, and I want to be a little more open in discussing some of my learnings, and mental health topics in the future,” he said. “I am continuing my therapy and feel comfortable sharing some of those stories at a later date for those that may want to hear them.”

The LEC is expected to return on Friday, Jan. 14. Due to a recent spike in COVID-19 cases in Berlin—where the venue for the European league is situated—the start of the season will be played remotely.

You can find the schedule for the opening weekend of the LEC here.