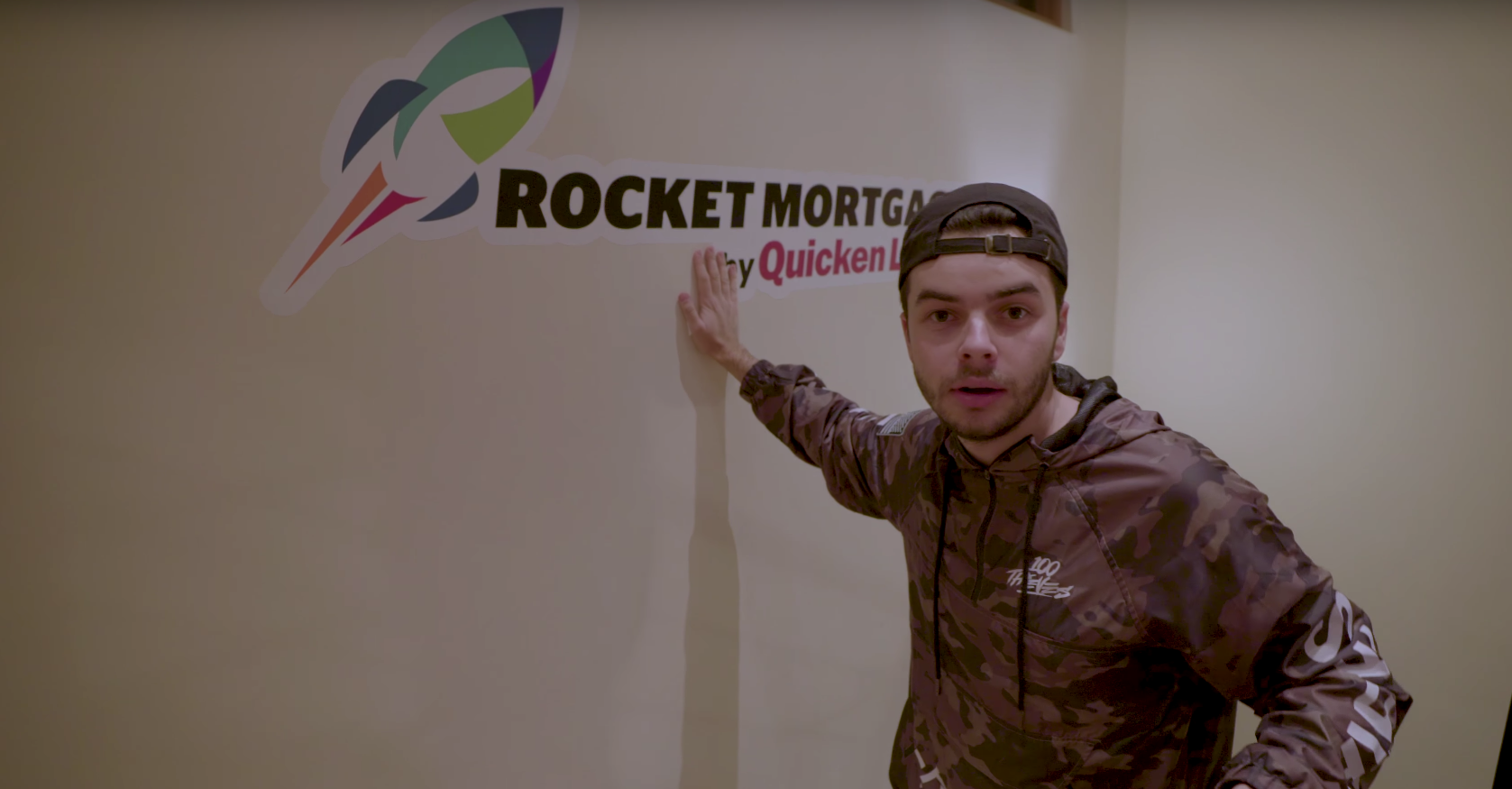 This partnership isn’t terribly shocking, as the 100T brand was backed by the Cleveland Cavaliers prior to being accepted into the NA LCS this fall, and the Cavaliers’ home stadium in Cleveland, the Quicken Loans Arena, is owned by its namesake.

The deal allows Rocket Mortgage to feature its logo prominently on the 100T jerseys for the duration of the partnership, as well as naming rights to the 100T team house, now called the Rocket Mortgage Team House. Rocket Mortgage will also be plastered on 100T’s social media channels. Rocket Mortgage is the online mortgage experience for Quicken Loans, so it makes sense that their sponsorship of 100T would entail the team’s house, rather than an online video series.

100T’s first game of the 2018 season will be against OpTic Gaming this Saturday at approximately 6pm ET.