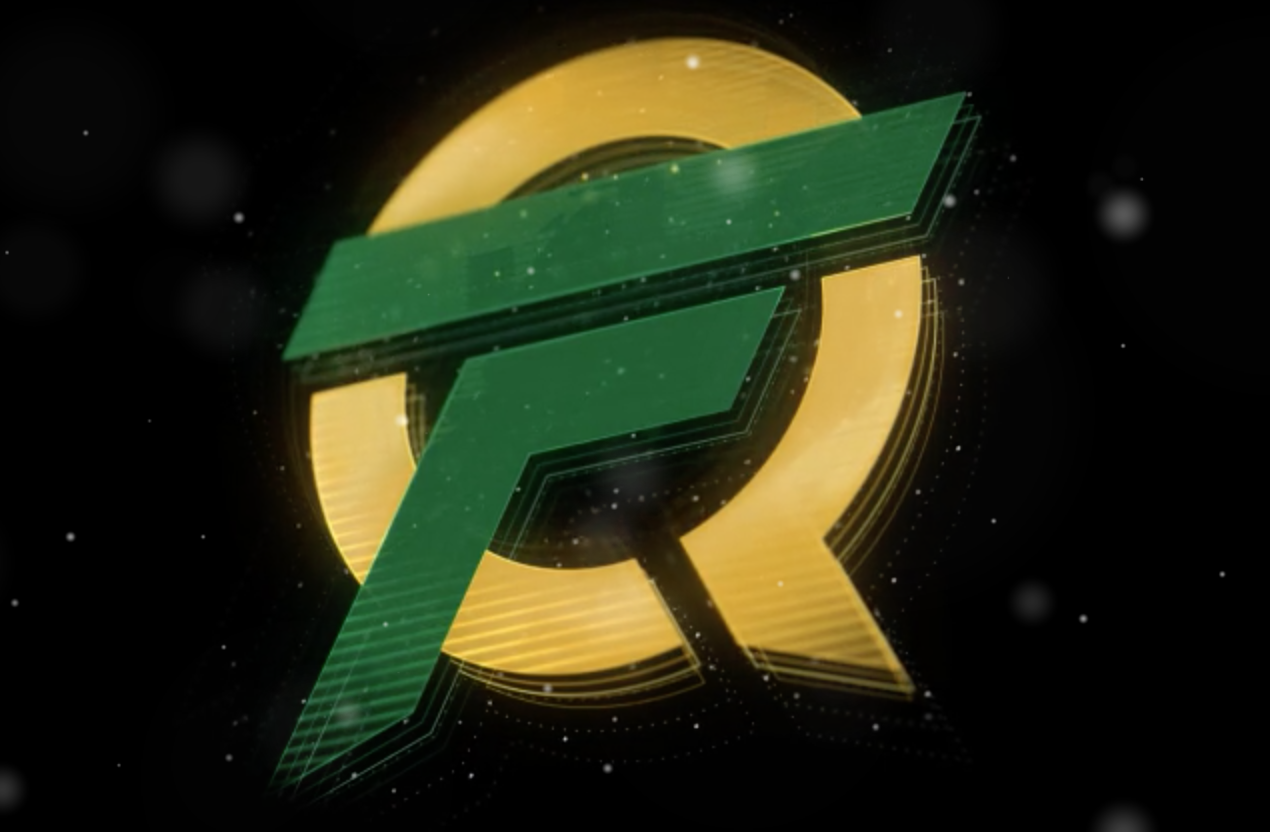 Snickers chocolate will sponsor FlyQuest for the 2018 North American League of Legends Championship Series season, according to the organization’s announcement today.

“It is extremely exciting for me to announce that Snickers has joined us as a Foundational Partner of FlyQuest,” said FlyQuest Director of Business Development Scott Pogrow. “In all of our conversations with them, they expressed a true passion and desire to give back to our fans. Throughout the year, we will showcase Snickers in original content and fan activations, providing our fans with memorable experiences.”

Alongside the revenue that the FlyQuest organization gets from this deal, it has planned significant waves of content to support the partnership with Snickers. For starters, FlyQuest will hold a fan vote each week to determine the “Snickers MVP of the Match.”

The team will also produce an original video series to showcase the “lighter, funnier moments from inside the team house and studio,” which will likely also be presented by Snickers. Team jerseys will also be adorned with the Snickers logo.

When Riot announced that the NA LCS would convert to a franchised league starting in 2018, most analysts expected more large non-endemic brands to move into the scene. This is mostly because the risk of losing investments is not as bad with the removal of relegation from the region.

The Snickers-FlyQuest partnership is certainly the largest sponsorship deal for a team this year so far, but it likely won’t be the last.