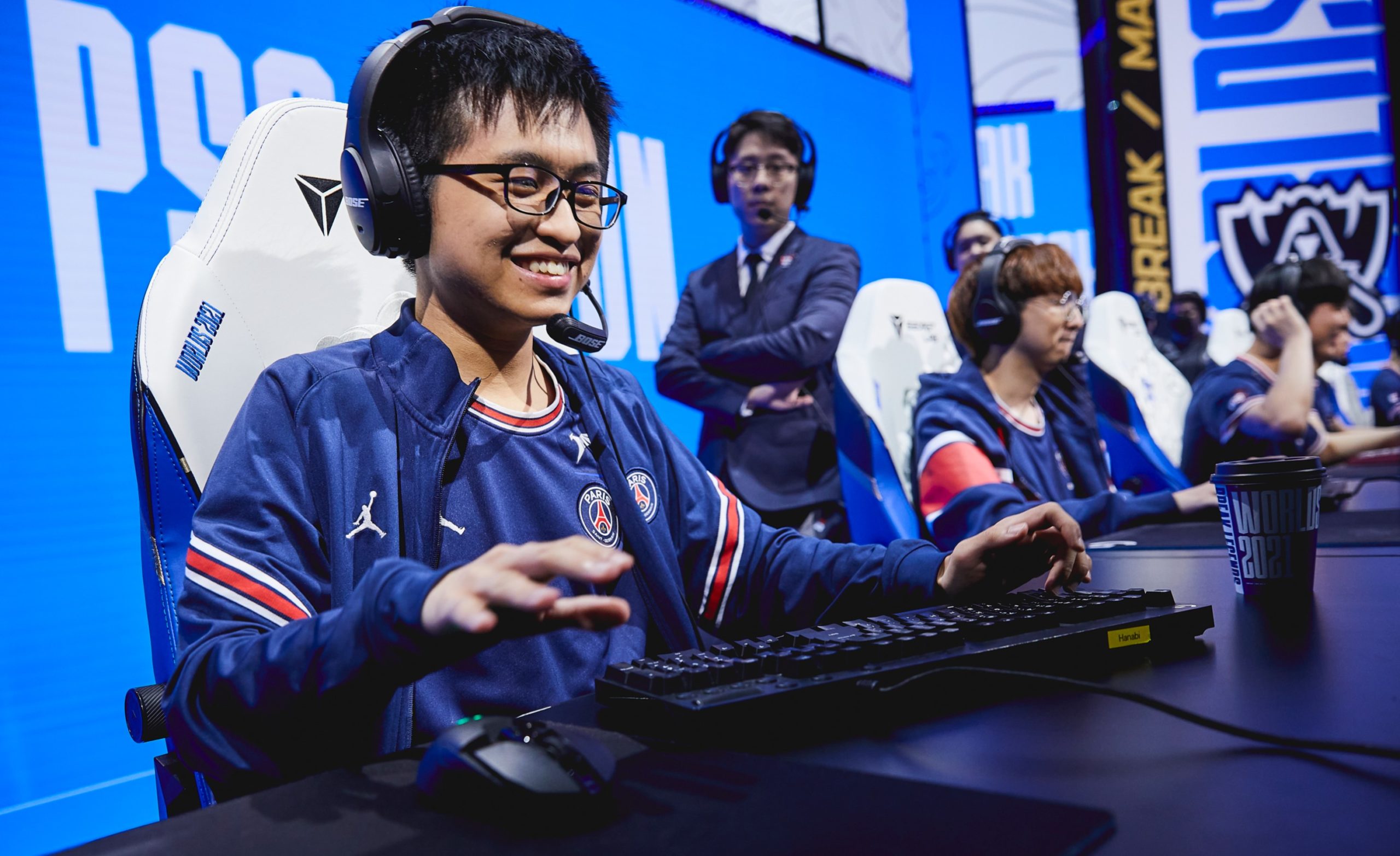 Fnatic knew weeks ago that they were always going to face an uphill battle when they were placed into a Worlds 2021 group alongside teams like MSI champions Royal Never Give Up and PCS champions PSG Talon. But halfway through the group stage at this year’s League of Legends World Championship, Fnatic have dug themselves into an incredibly deep winless hole, now turning that uphill battle into a near-impossible task.

The LEC team wrapped up their first round-robin of the Worlds group stage today with another loss, this time to PSG Talon, and now sport a 0-3 record through their first three games. Over the span of today’s 46-minute back-and-forth game, Fnatic held a lead through the early game. But once the other shoe dropped during a decisive late-game Baron sneak for PSG, the tempo of the game swung over toward the PCS champs for good.

This isn’t the first time Fnatic went winless through the first round robin at the Worlds group stage, either. The last time Fnatic started a run at the main event of Worlds with a record of 0-3 at 2017’s tournament, they eventually advanced to the knockout round via tiebreakers with a group stage record of 2-4.

This season, Fnatic’s chances at Worlds have been severely crippled by a last-minute shakeup to the team’s roster. Just hours before Fnatic’s tournament run began, the team lost starting AD carry Upset due to a personal matter and have been forced to start a relatively unproven replacement in Bean. Prior to Worlds, Bean had never played a professional game at the LEC level.

Fnatic will have the next three days to recuperate and reinvent their strategy heading into the second round robin. In traditional Worlds fashion, teams from Group C will play their final three matches on the same day, Oct. 17, meaning Fnatic will have to most likely win all three games of their tripleheader if they want to have a chance at advancing to the knockout stage.