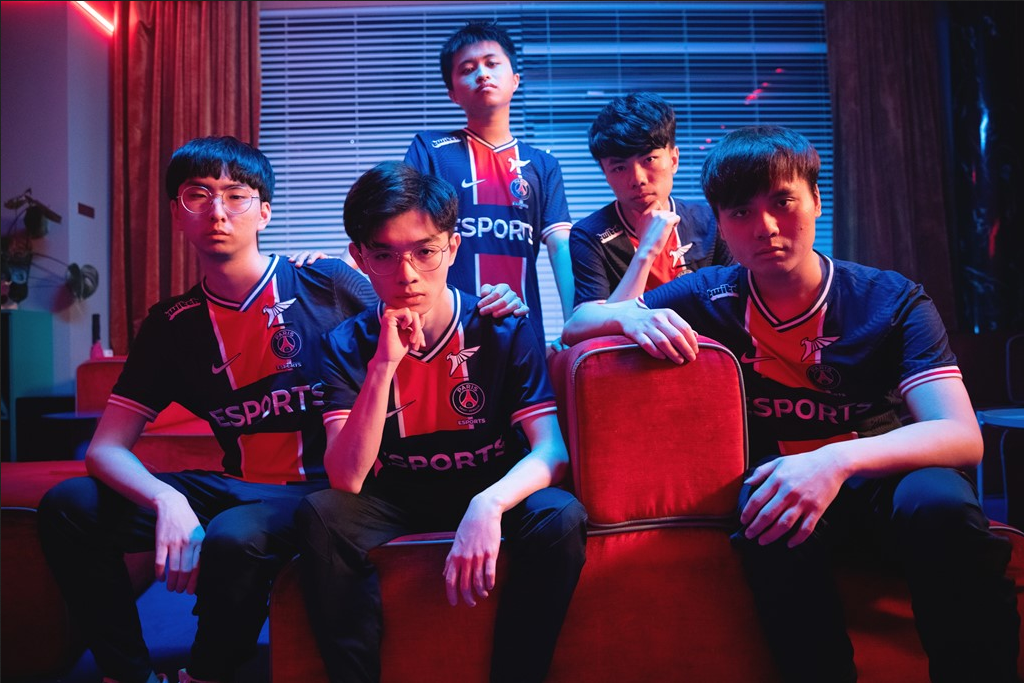 Heading into the 2021 Mid-Season Invitational, many League of Legends fans didn’t expect PSG Talon to be a true contender at the tournament, especially after the team announced that their starting AD carry Unified wouldn’t be traveling to the event.

But the PCS representatives have proven to be one of the best teams to watch. In fact, through the 10 games of the rumble stage, PSG Talon finished with the most kills among the six teams competing with 176 eliminations, while also sporting the highest overall team KDA at a sky-high 1.59, according to Oracle’s Elixir.

When compared to the rest of the teams, they have 34 more kills than the LCK’s DWG KIA, who had the second-most kills in the rumble stage. The KDA race is a lot closer between DWG and PSG since the former has a 1.58 KDA due to their 90 team deaths compared to the latter’s 111.

In an interesting twist, PSG’s substitute ADC Doggo led all rumble stage players with 58 kills through 10 games. The 18-year-old played for Beyond Gaming during the 2021 Spring Split and was the second-best marksman in the league. He’s elevated his game at MSI in such a short time as well. Doggo and the rest of the lineup found cohesion early in the tournament and began taking over games with their aggressive early-game play.

PSG, for example, had an average gold difference of 2,038 at 15 minutes, which is second-highest among rumble stage teams. The highest average came from DWG, who have been widely considered one of the favorites to win the trophy by the end of next week. They’ve challenged multiple top teams early and often and have beaten organizations like North America’s Cloud9, Europe’s MAD Lions, and China’s Royal Never Give Up.

This weekend, PSG fans will have to await the coming storm that RNG will be bringing in what should be a bloodbath of a best-of-five. Both teams are willing to brawl at the drop of a hat and should bring a ton of excitement once their matches kick off on Friday, May 21.