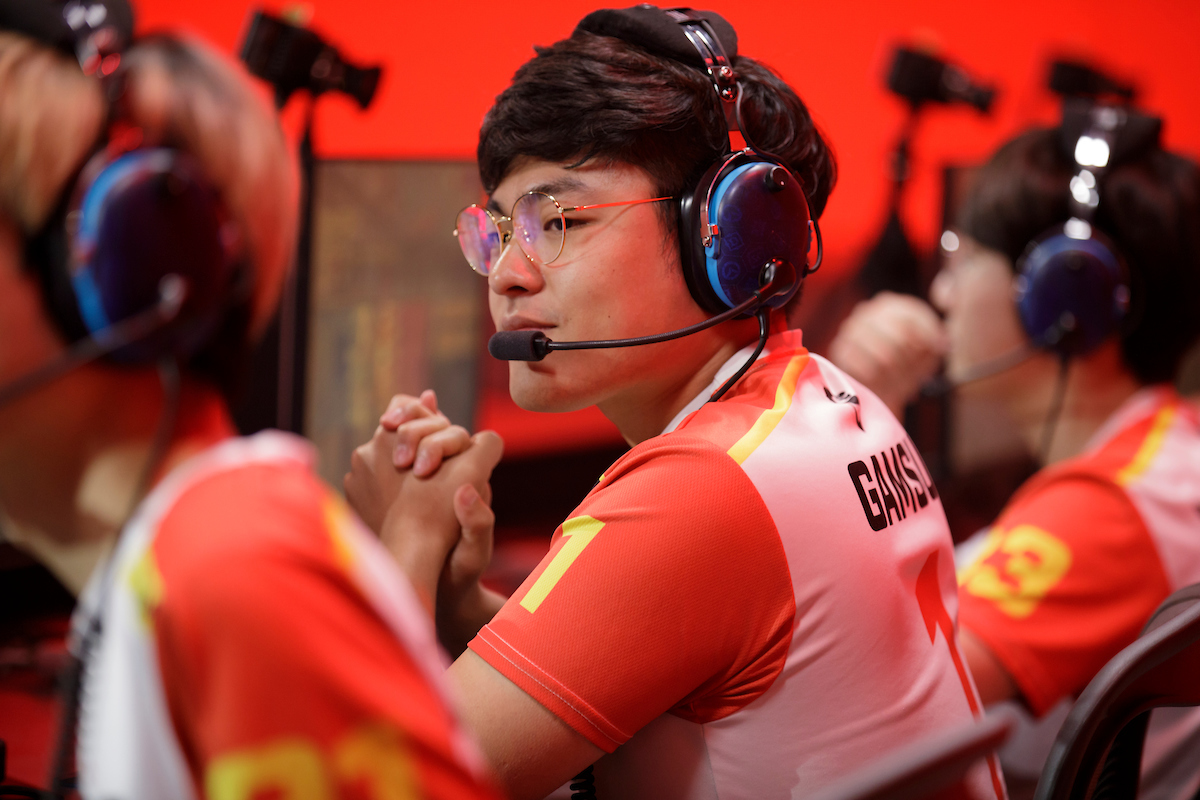 Dignitas has found its top laner for the 2022 LCS Summer Split in former team member Gamsu, who is making his return to the organization after nearly seven seasons. Gamsu originally played for Dignitas during the 2015 LCS season.

Gamsu played two seasons of professional League in 2015 and 2016 with Dignitas and Fnatic. But in 2016, he made the transition to professional Overwatch. He played three seasons in the Overwatch League between 2018 and 2020 as a main tank for three different teams. In 2019, he helped bring the Shanghai Dragons to a title in the Stage Three Playoffs, just one year after the team’s notorious 0-40 season.

Last year, Gamsu returned to League of Legends with 100 Thieves, first being signed to 100 Thieves’ amateur squad, 100 Thieves Next, and eventually playing with the organization’s Academy-level lineup over the span of the last two splits. Gamsu and 100 Thieves Academy finished in second place during this spring’s Proving Grounds event, coming just one game away from claiming the title over Team Liquid Academy.

When Gamsu last played for Dignitas, he led the team to a playoff appearance during the 2015 NA LCS Summer Split. But the team was eliminated in the first round of that year’s postseason by Team Impulse.

This season with 100 Thieves Academy, Gamsu posted a record of 34-28 with a KDA of 3.2 over the span of the season, according to League stats site Games of Legends. He will replace FakeGod in the top lane for Dignitas, who manned the position for three splits.

Gamsu and Dignitas will return to the LCS stage when the league’s Summer Split begins on June 18.