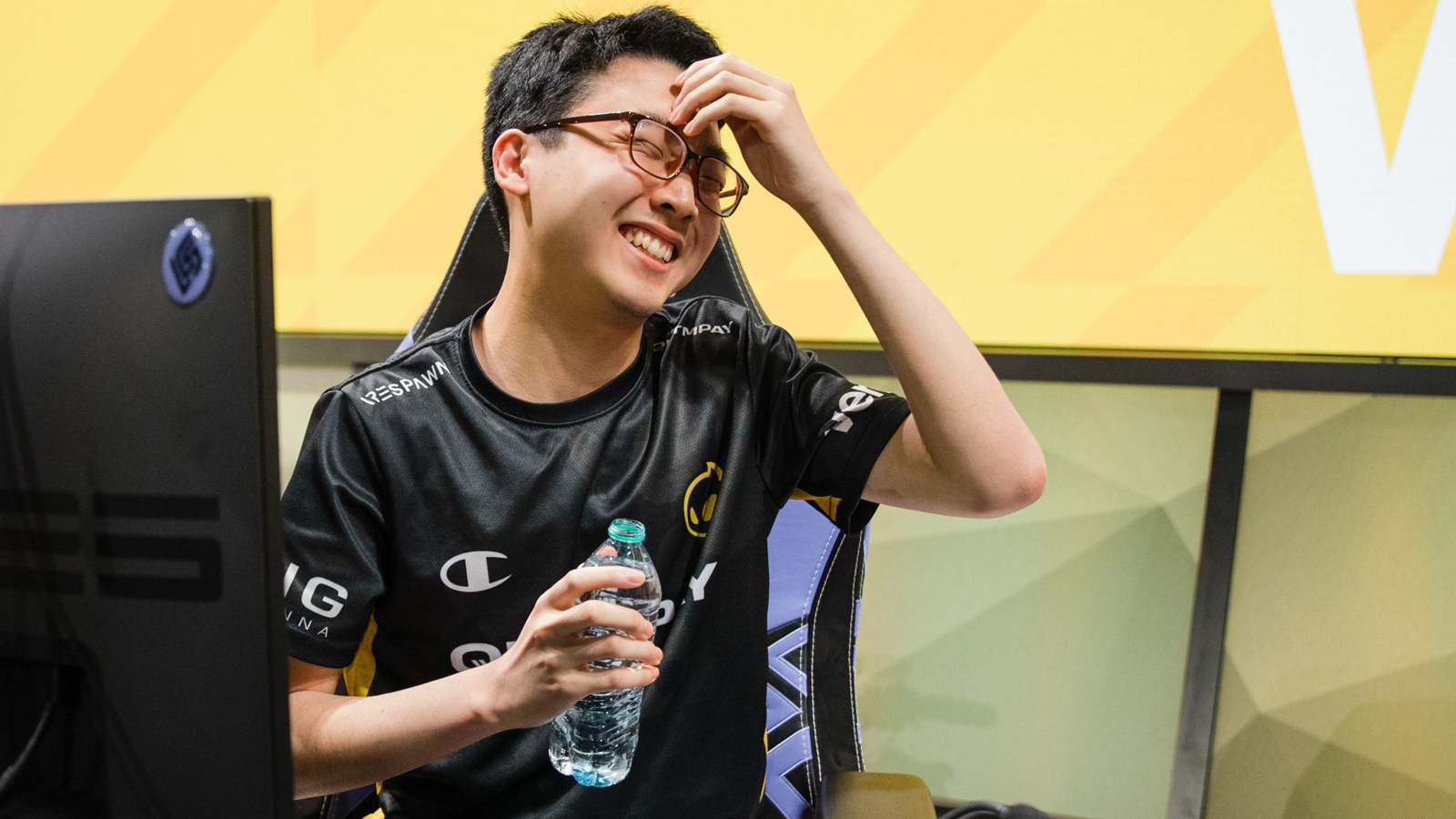 Dignitas is moving on from top laner FakeGod after three splits, the team announced earlier today. FakeGod, who signed with Dignitas following the 2020 League of Legends season, manned the top lane for the team for a year and a half.

FakeGod was one of two players along with AD carry Neo to rejoin Dignitas for the 2022 season after the team restructured its starting lineup this past offseason. Now, heading into the Summer Split, Dignitas will make further changes to its roster.

FakeGod helped Dignitas reach back-to-back playoff appearances in the spring and summer of 2021, although the team failed to qualify for this season’s spring playoffs after finishing the Spring Split with a record of 8-10. The team’s failure to appear in the playoffs marked the first time that Dignitas missed the postseason of a split since spring 2020. Across the 87 individual games FakeGod played with Dignitas during the 2021 and 2022 seasons, he and the team posted a record of 37-50, according to League stats site Games of Legends.

Dignitas has not made an announcement regarding FakeGod’s replacement at this time. The organization currently only has one other top laner rostered, according to the League of Legends esports contract database: 21-year-old Eclipse, a North American resident who has yet to make his LCS debut.

The LCS Summer Split will begin on June 18, giving Dignitas seven weeks to finalize any roster changes the organization plans to make.