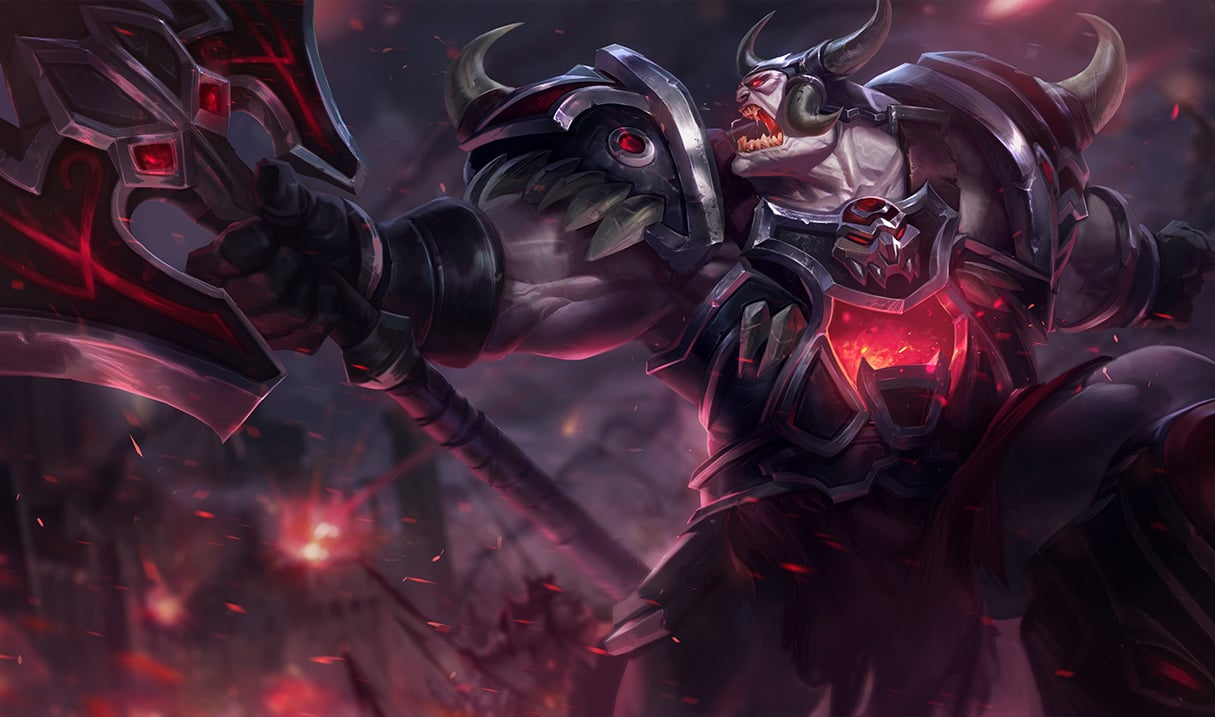 Remember when Nunu & Willump were updated this summer and tons of players thought the duo’s best build would be running Predator and AP for a really, really big snowball? Ok, so picture that, but worse, and you’ve got Predator Sion. Not sold yet? Well, that’s understandable, but trust us when we say this is one of the most fun builds we’ve tried in a long time.

Much of the appeal of Predator Nunu was the gamble. You’d pop Predator and then try your best to steer your unwieldy snowball into a lane and hit a squishy target. If you missed, sure, your build wouldn’t be effective until the next time your Predator was up, but if you landed that snowball, the damage was intense. Predator Sion is worse in the sense that the gamble is even more severe, but that means the payoff is, too.

After testing it out a bit, with a full lethality build at level 18, Sion’s Predator-infused ultimate ability followed by one basic attack to trigger Duskblade deals roughly 1,800 damage. That’s enough to one-shot an ADC, and if they’ve built up a bit of health, it’ll at least still get very close. If you miss, however, not only did you blow Predator, but you also blew your ultimate, which means you’re extra useless for a while compared to Nunu. In order to really get the most out of the build, you’ll want to pair all of the movement-speed-boosting runes up with Predator, like Celerity, Waterwalking, and Relentless Hunter.

Is it worth the warm fuzzy feeling you get when you delete a marksman in one attack? Almost, but probably not quite. We’d recommend this build as the perfect one to screw around with in a normal game with your friends, but we’re not trying to claim it’s the next OP strategy to lock in on your ranked climb. That’d be the inting Sion build, which this is not.

But hey, it’s fun, and isn’t that what League of Legends is all about? Try not to laugh too hard at that thought.