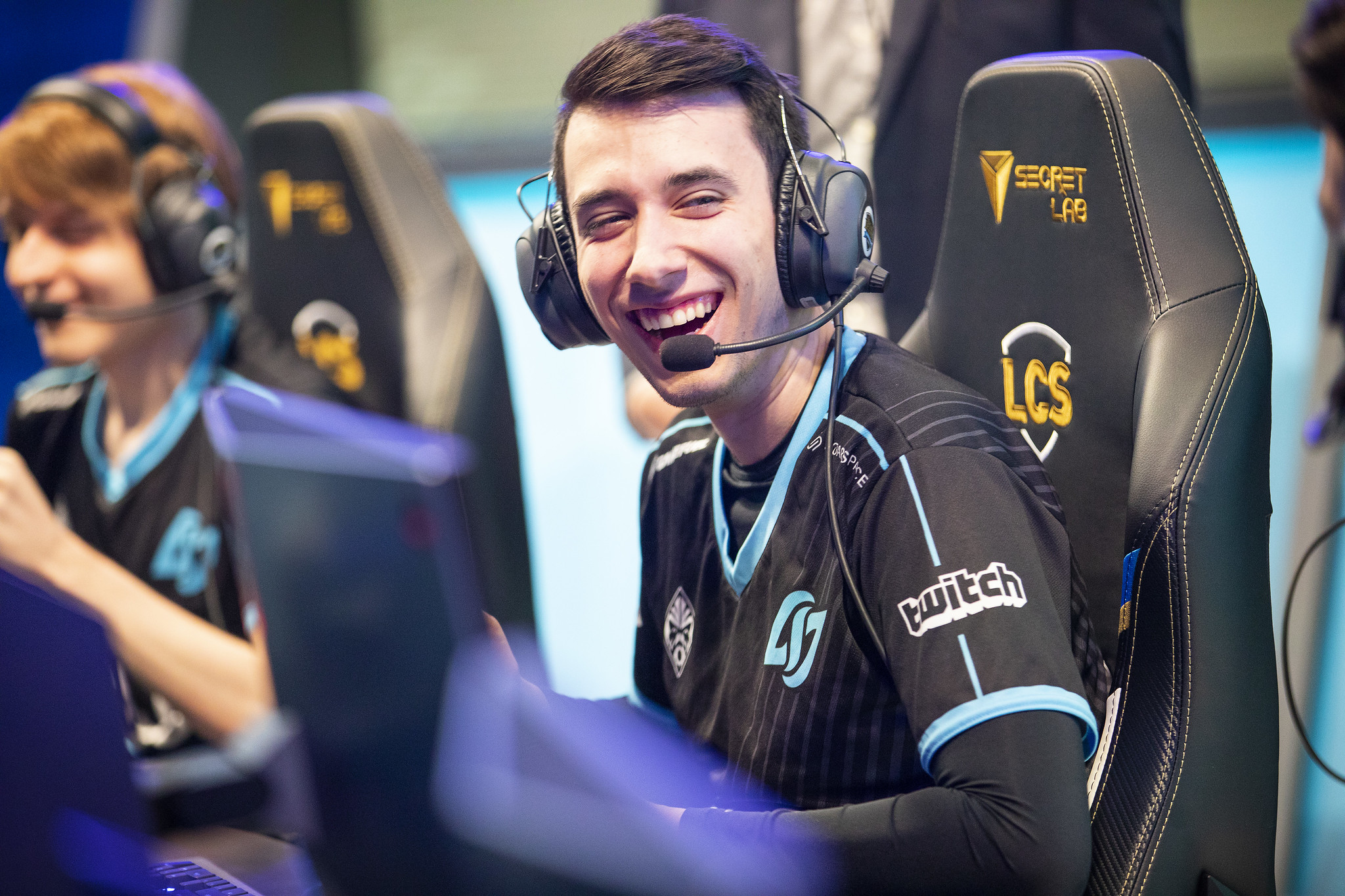 The mid laner has joined his former teammate Lee “IgNar” Dong-geun on FlyQuest’s LCS roster. The two played together on Misfits Gaming and reached the 2017 Worlds quarterfinals, where they fell to SK Telecom T1. PowerOfEvil will take over the mid lane position from Eugene “Pobelter” Park, who announced on Nov. 25 that he won’t be playing in the North American region next year.

PowerOfEvil made the leap to North America following his Worlds run in 2017 and signed with OpTic Gaming for the following year. The mid laner then joined CLG for 2019 and ended third with the team in this year’s LCS Summer Split and regional qualifiers.

Related: Amazing and Wadid say they won’t be playing in the LEC or LCS next year

FlyQuest started season nine with a 9-9 record, but their performance tapered off the following split. After ending the 2019 Summer Split with a 5-13 record, the team made a few changes to its lineup for the 2020 season at the beginning of the offseason.

The team said goodbye to support Kim “Wadid” Bae-in, who signed with the organization in week four of the Summer Split, and welcomed IgNar in his place. Similarly, FlyQuest parted ways with former head coach Gabriel “Invert” Zoltan-Johan and promoted assistant coach Anand “Curry” Agarwal to fill the role.