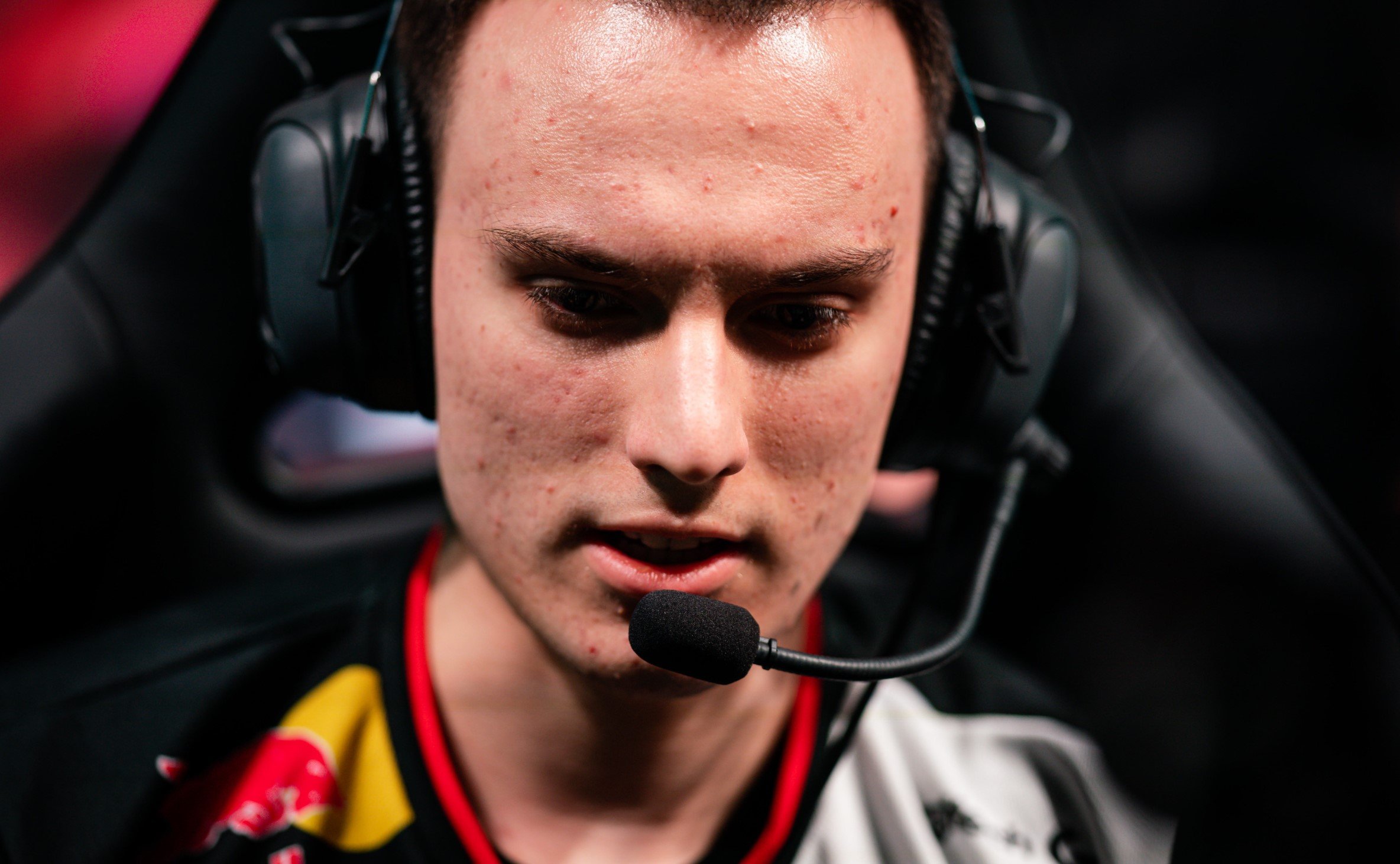 In his first full LCS split, Perkz came prepared with the deepest champion pool out of any player in North America. This spring, the Cloud9 mid laner led all North American players in unique champion selections by playing 13 different champions on the LCS stage, according to League of Legends stats site Leaguepedia.

Throughout the course of the 2021 LCS Spring Split, Perkz only played three champions more than once: Azir, Tristana, and Orianna. Performances on those three champions alone counted for seven of C9’s 13 wins this split. Beyond those champions, Perkz managed to carry C9 to victory with Irelia, LeBlanc, Ryze, Zoe, Yone, and even Yasuo.

The champions that Perkz played once but never won with include Galio, Lucian, Syndra, and Viktor.

For quite some time, it was looking as though Dardoch would easily run away with the crown for most unique champion selections in the LCS this split. The Dignitas jungler played seven different champions across the team’s first seven games during the regular season. But Dardoch went on to finish the Spring Split tied for the second-most unique picks alongside Finn, Newbie, and Jensen with a total of 11.

As for Perkz, he’ll have the opportunity to expand his champion pool even further in the near future. His most-played champion this spring, Azir, was hit with heavy nerfs in Patch 11.5. Other mid lane threats, such as Akali and Sylas—both of whom Perkz has played before—are slated for buffs in Patch 11.6.