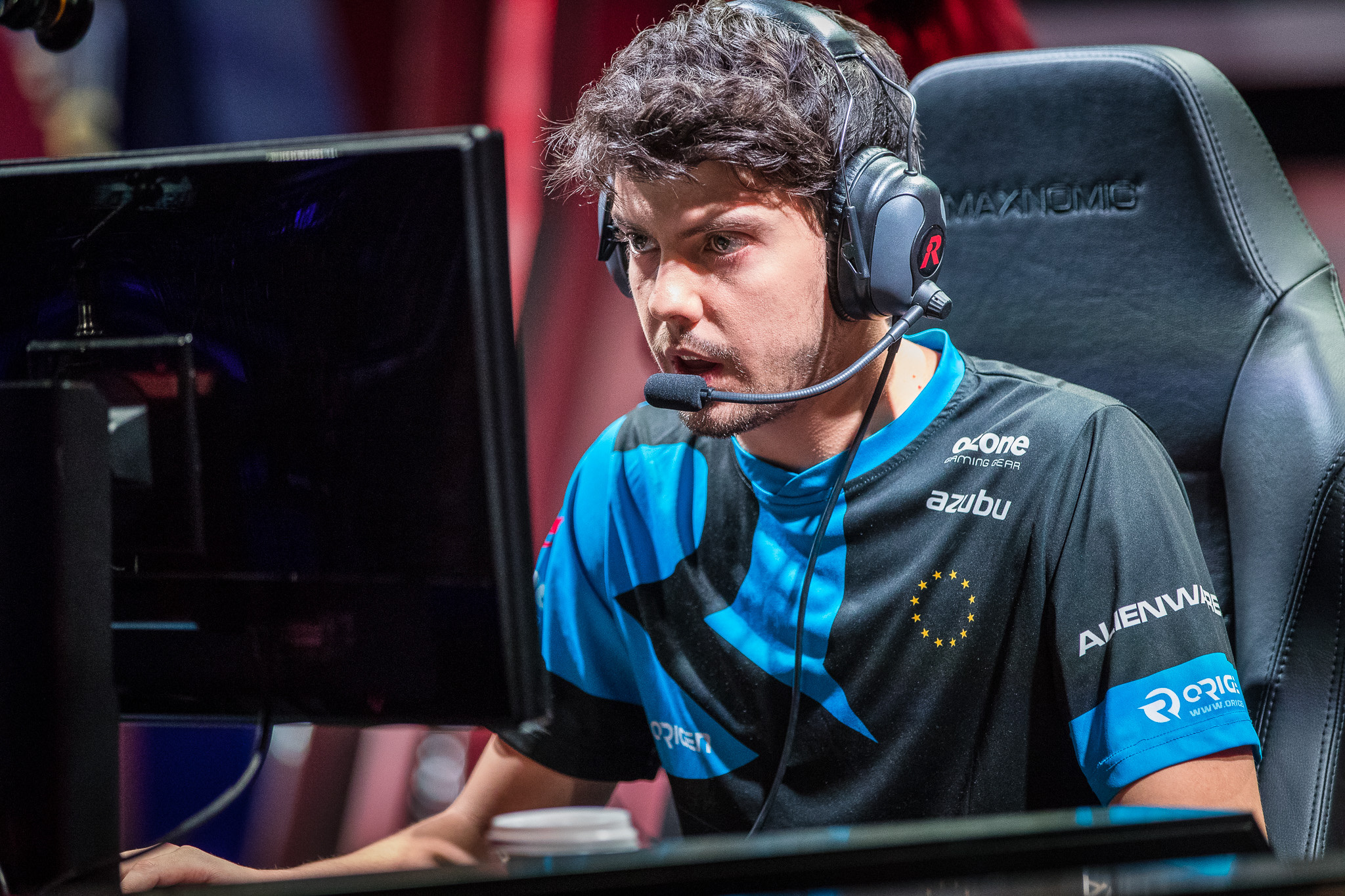 Despite the return of their legendary founder to the lineup, Origen fell to yet another loss in the EU LCS—taking their losing streak into the history books.

Origen’s run of seven matches, and 14 games, without a win is now the longest losing streak in European LCS history.

Origen founder Enrique “xPeke” Cedeño Martínez, who made his name as a midlaner for Fnatic and Origen, made his debut at support in the loss against Misfits today. Origen were left without a player in that position following the departure of Aleksi “Hiiva” Kaikkonen earlier this week—a move still yet to be publicly announced by the team.

The history-making loss came against Group A’s Misfits, who look set to secure a playoff berth for themselves.

Misfits dominated the series from the get-go, with Origen losing the first turret for the ninth-straight game. In a game that lasted just over 30 minutes Misfits racked up 16 kills and a well over 13k gold lead.

In game two, Misfits were even more clearly a step ahead of their struggling opponents. Though Origen rallied in the end to take their fair share of objectives, it was too little too late for them to have any chance of winning a map for the first time in 2017.

Once a World Championship semifinalist and winner of IEM San Jose in 2015, Origen have struggled since mid-2016. After finishing second in the Spring Playoffs they plummeted in the Summer Split and finished ninth, before narrowly retaining their LCS place in a 3-2 series over Misfits.

At 0-7, Origen would almost a certainty for relegation by now if it were not for the similarly poor performance of Vitality in Group B. Vitality sit at 1-7, giving Origen a glimmer of hope of not facing the promotion tournament again—but they need to start winning.