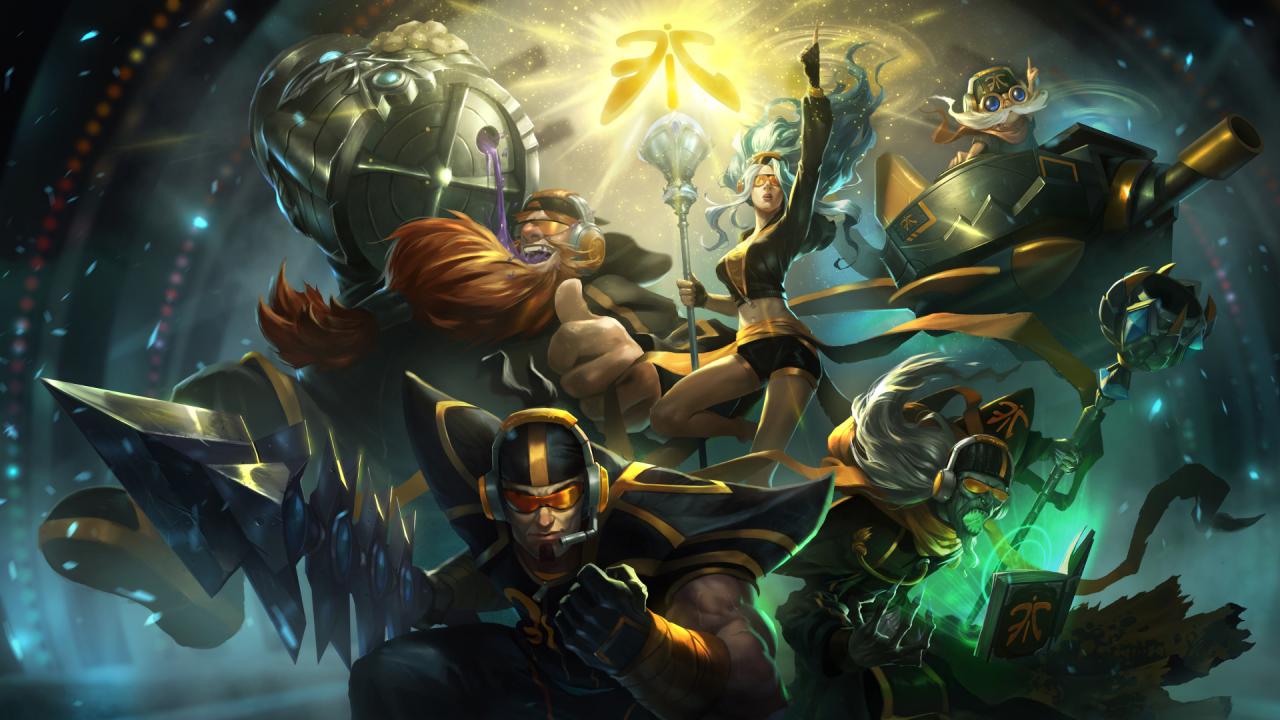 Over three million players took part in the 2018 League of Legends Worlds Pick’em challenge, but only one has managed to predict every outcome at the tournament so far.

Of the three million participants who locked in their predictions, only 647 correctly predicted the group stage results heading into the quarterfinals. That number then dropped to 25 after Invictus Gaming beat kt Rolster in Saturday’s first game, and 23 more participants failed to predict RNG losing to G2 Esports, leaving just two people remaining with perfect picks.

Related: Only 2 people have perfect Worlds Pick’em brackets after KT and RNG lose

Now with the quarterfinals out of the way, a lone competitor remains. WANDERINGRICTIQ correctly predicted that Cloud9 and Fnatic would advance to the semifinals earlier today.

Three more results stand in the way of WANDERINGRICTIQ and the biggest prize of all. If they successfully predict the remainder of the knockout stage, they’ll receive five League ultimate skins, including Gun Goddess Miss Fortune, Elementalist Lux, Pulsefire Ezreal, Spirit Guard Udyr, and DJ Sona.

In order for WANDERINGRICTIQ to secure the perfect Pick’em bracket, Fnatic and G2 need to win their semifinal matches to set up an all EU grand finals on Nov. 3. And WANDERINGRICTIQ will take home the Pick’em grand prize if Fnatic beat G2 and lift the Summoner’s Cup for the second time in the organization’s history.