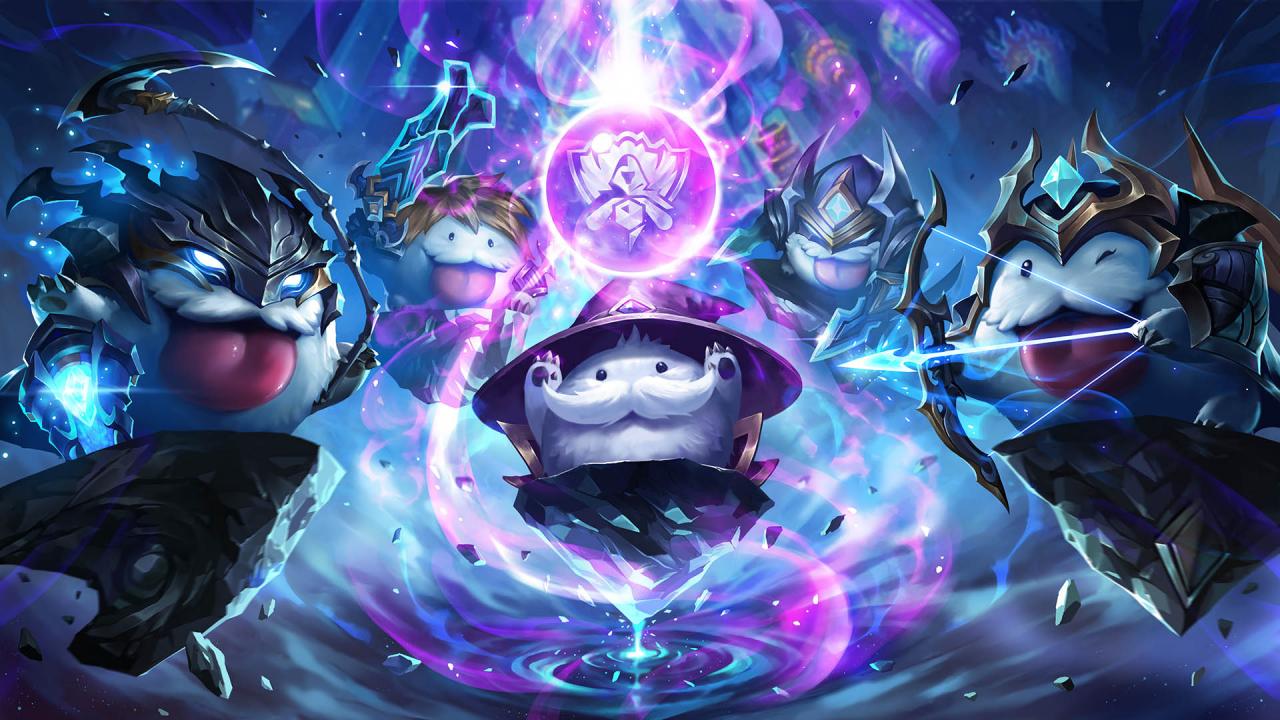 With the 2018 League of Legends World Championship group stage behind us and eight teams locked into knockouts, its time to check out our Worlds Pick’ems to see how many predictions we got right or wrong.

Pick’ems went live over a week ago, giving fans the chance to vote on where they felt teams would place at the end of the group stage in order to win prizes such as in-game icons and skins if they can correctly predict every result at Worlds.

Out of the nearly three million fans that took part in this year’s challenge, only 647 people successfully guessed the outcome of groups. That’s right, 647 people guessed correctly that Gen.G would finish last, Fnatic would top their group, and G2 would finally make it out of groups.

These 647 individuals are the only people who could potentially have a chance at winning the five League ultimate skins—including Gun Goddess Miss Fortune, Elementalist Lux, Pulsefire Ezreal, Spirit Guard Udyr, and DJ Sona—if they can successfully predict the knockout stage perfectly.

It’s also worth noting that 181 people managed to guess none of groups right, which is impressive in itself.

The next round of Worlds Pick’ems should be going live shortly for anyone that wants to take a crack at guessing the knockout stage.