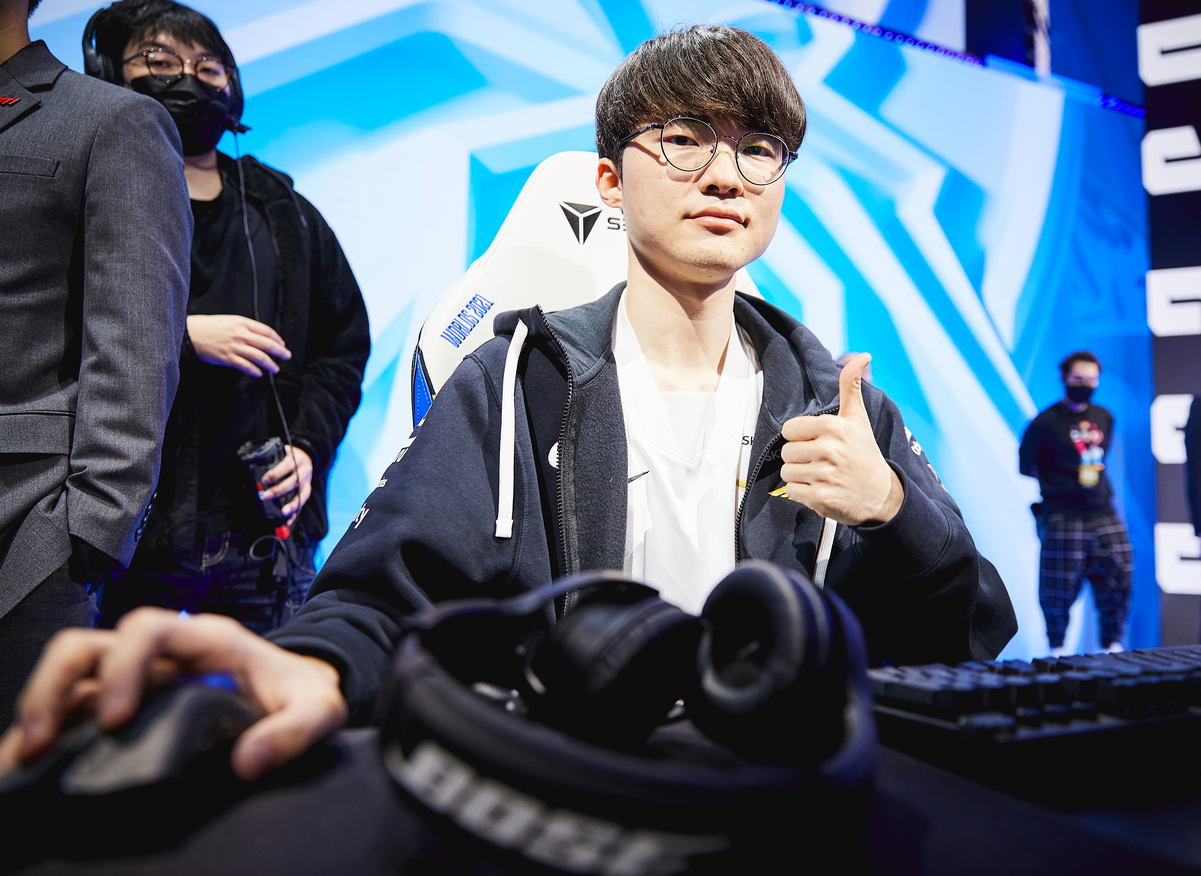 The League of Legends 2021 World Championship is quickly coming to a close. Since the start of the event, we’ve had to say painful goodbyes to former world champions, yet also welcome new competitors into the later stages of the tournament. This has dealt a major blow to the Pick’ems of millions of players.

Out of the 6,011,257 players that participated in this year’s Pick’ems to predict the order of how teams advance through Worlds, only six remain perfect at the halfway point of the quarterfinals. These players successfully predicted upsets such as FunPlus Phoenix’s elimination in the Worlds group stage and EDG’s victory against RNG today, which marked the team as the sole remaining LPL contender for the world championship.

Just one week ago, a few thousand players remained in the Baron Nashor tier, though many were thwarted by the first four-way tie in group stage history, which enabled MAD Lions and Gen.G to advance to the quarterfinals. Since then, many of these players have fallen into the Elder Dragon tier, which contains 47 players, and Blue Sentinel tier, with around 6,200 players. The players in the Baron Nashor tier will now have to hope that their Pick’ems remain intact after MAD battle DWG KIA tomorrow and Gen.G and Cloud9 finish the quarterfinals on Monday.

Should any player retain perfect Pick’ems through the quarterfinals, semifinals, and finals of the 2021 World Championship, they will be rewarded with every Ultimate skin currently available in the game, consisting of skins for Lux, Ezreal, Udyr, Miss Fortune, Seraphine, and Sona. Players that do not maintain perfect Pick’ems will receive exclusive icons based on the points they have accumulated throughout the entirety of Worlds. The rewards will appear in their inventories once the event concludes on Nov. 6.