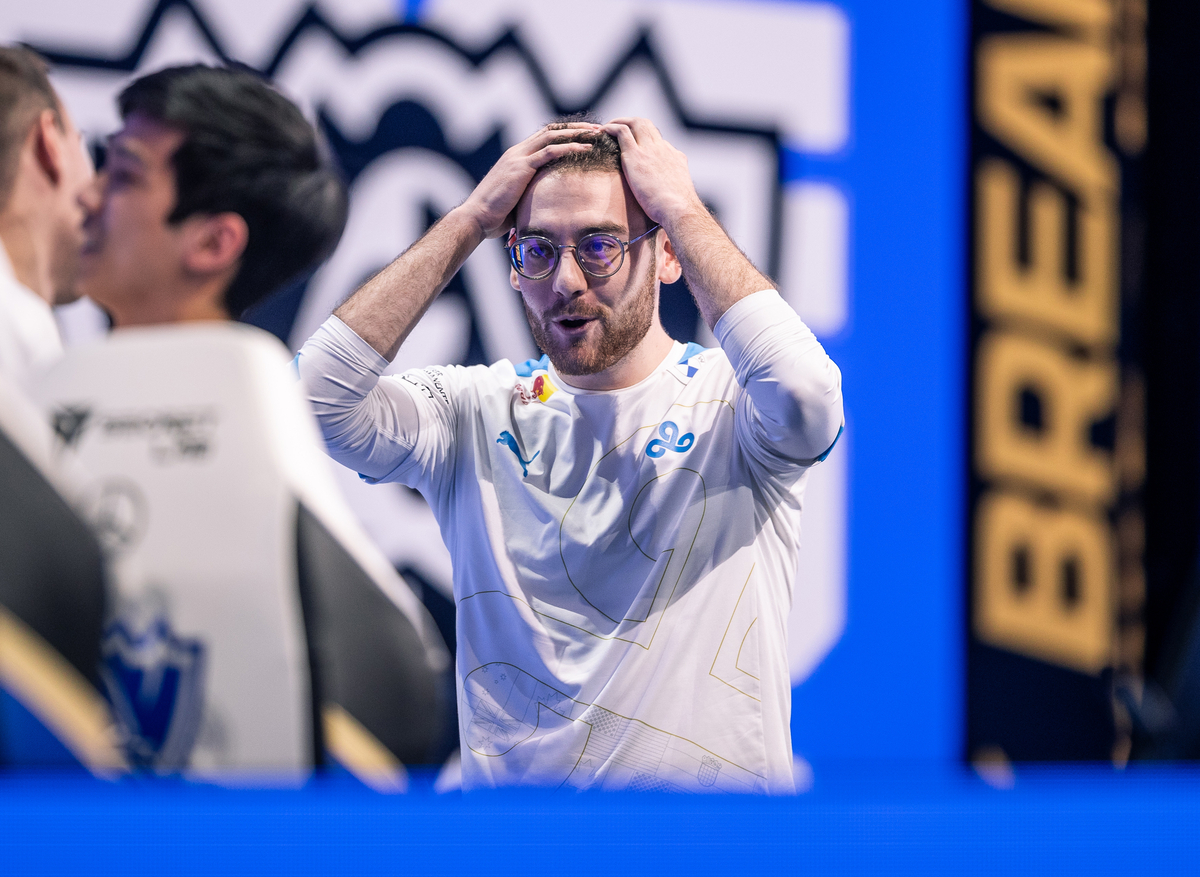 The group stage of the 2021 League of Legends World Championship has been anything but predictable, even more so two days into the second round-robin. If the surprising elimination of FunPlus Phoenix has ruined your pick’ems, don’t fret—millions of other League players have also had their perfect pick’ems ruined already, yet some predicted this very outcome.

According to the official LoL Esports pick’ems leaderboards, following group B’s second round-robin, only 6,900 pick’ems —0.2 percent of all players that participated—are still perfect. These players somehow correctly guessed that Cloud9 would make it out of the “group of death,” that the 2019 world champions would be removed from championship contention, and that Faker would once again lead T1 to success.

The players with these perfect pick’ems sit in the aptly named Baron Nashor tier. Should these players continue their streak of correctly predicting the placement of each team in each group of the group stage and then do the same for the knockout stage, they will receive with every Ultimate-tier skin available in the game. They’ll also have the ultimate bragging rights of somehow predicting the results of one of the most ruthless Worlds in League history.

Considering the hectic matches in the second round-robins for groups A and B thus far, though, it’s highly likely that the pool of players in the Baron Nashor tier will shrink exponentially. Last year, out of more than eight million players participating in pick’ems, only 11 had perfect pick’ems at the end of the 2020 World Championship. Players will receive exclusive player icons based on how many points they accumulate in pick’ems across the two stages, taking into account how many teams they correctly place in their standings.

While the prize of every Ultimate skin is enticing, the growing competition at this year’s League World Championship may bring about even more unexpected upsets, making it increasingly difficult to retain that perfect pick’ems spot. The second round robin of the 2021 Worlds group stage continues tomorrow with group C and ends on Monday with group D.