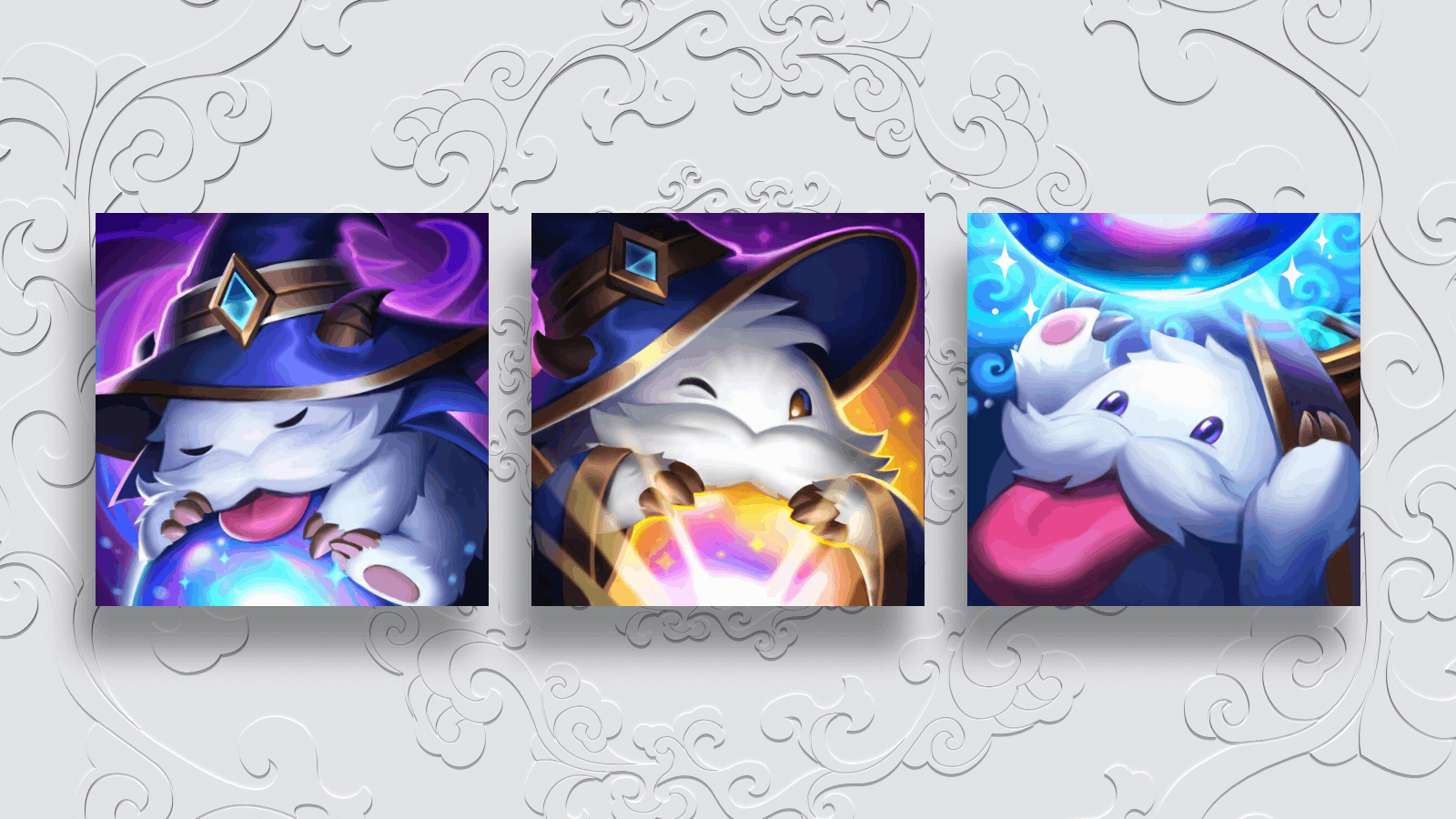 Earlier today, DWG KIA defeated T1 in a nail-biting best-of-five series, with DWG KIA winning by a 3-2 scoreline and advancing to the grand final of the tournament.

Coming into the semifinal round of the World Championship, six Pick’em submissions in the Lolesports.com Pick’em game remained perfect. After today’s series, that number has been slashed in half. Just three players selected T1 to advance, while the other three correctly predicted DWG KIA would claim victory.

Over seven million entries were submitted to this year’s Pick’Em game. According to Riot’s official Worlds 2021 Pick’em site, a stunning 0.000042 percent of entries remain perfect ahead of the final two matches of the tournament. Last year, just eight players correctly predicted the entire tournament, so we’re guaranteed to see fewer perfect Pick’ems than last year.

Should any of the remaining three perfect submissions remain perfect throughout the final two matches of the tournament, the Pick’em players with spotless entries will receive all six Ultimate skins in League as a reward. Even if you didn’t have a perfect Pick’em submission, you can still grab certain rewards depending on your Pick’em score. Some of those rewards include Hextech Chests, blue essence, and Pick’em Summoner Icons.

Tomorrow, the League World Championship continues with another semifinal matchup between Gen.G of the LCK and EDward Gaming of the LPL. Both organizations will be making their first respective appearances in the Worlds semifinal, while the winner will advance to next week’s grand final against DWG KIA.