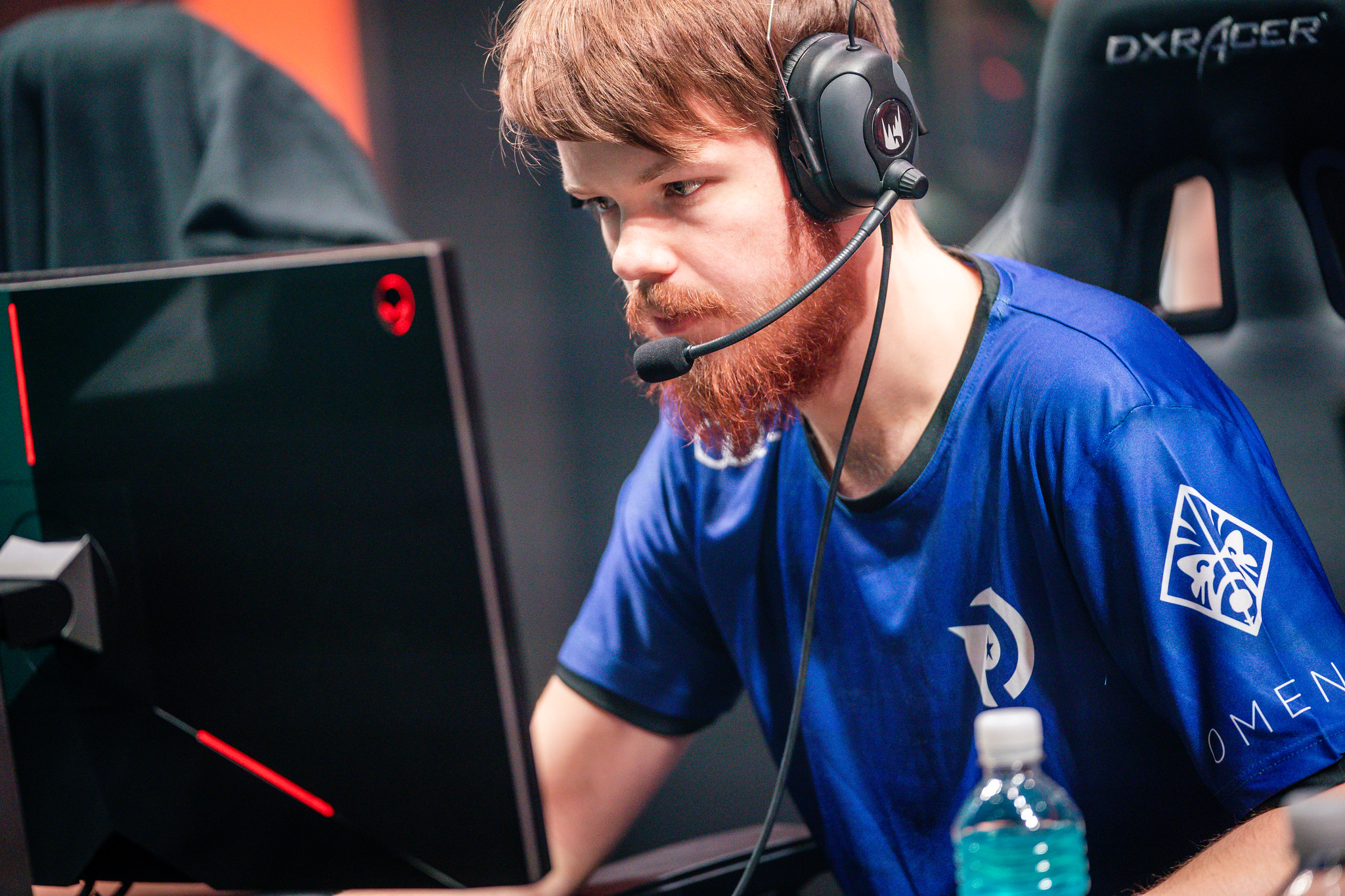 Veteran European mid laner Nukeduck has found another team to call home after moving away from Astralis’ starting lineup in February. The 24-year-old will be replacing Czekolad on Excel Esports’ LEC roster heading into the start of the 2021 Summer Split.

Three days ago, Excel announced that it was parting ways with both Tore and Czekolad as the org “[looked] at ways to improve [their] team’s synergy and performance.” To find replacements, the team held “extensive tryouts” for the roles and were able to land on Nukeduck for the starting mid lane position. As for the support position, sources told Dot Esports that former Misfits Gaming member Denyk is expected to fill in the vacant spot.

Looking back, Nukeduck’s last Spring Split performance with Astralis wasn’t one to remember. Through seven games, he had a 1.9 KDA with 15 kills, 24 deaths, and 31 assists. The team struggled heavily this past season and finished in second-to-last place with a disappointing 6-12 record.

Excel, on the other hand, didn’t have a great Spring Split either. The team surprisingly went 1-1 with almost every team in the league—except for a 0-2 record against Fnatic—but couldn’t find the consistency to maintain their performances from week to week. They missed the playoffs by one game and are now looking for the answer to their problems with an experienced mid laner.

“I think I can bring leadership to Excel,” Nukeduck said in the team’s announcement video. “I know how the strategical part of the game works, and I’m also looking to bring top notch individual gameplay too.” Head coach Youngbuck also mentioned his vast experience, both on a domestic and international level.

Many pundits will be curious to see how far Excel can go with this new core and Nukeduck manning the middle. Fans should also look out for the team’s next announcement regarding its support for the 2021 LEC Summer Split.