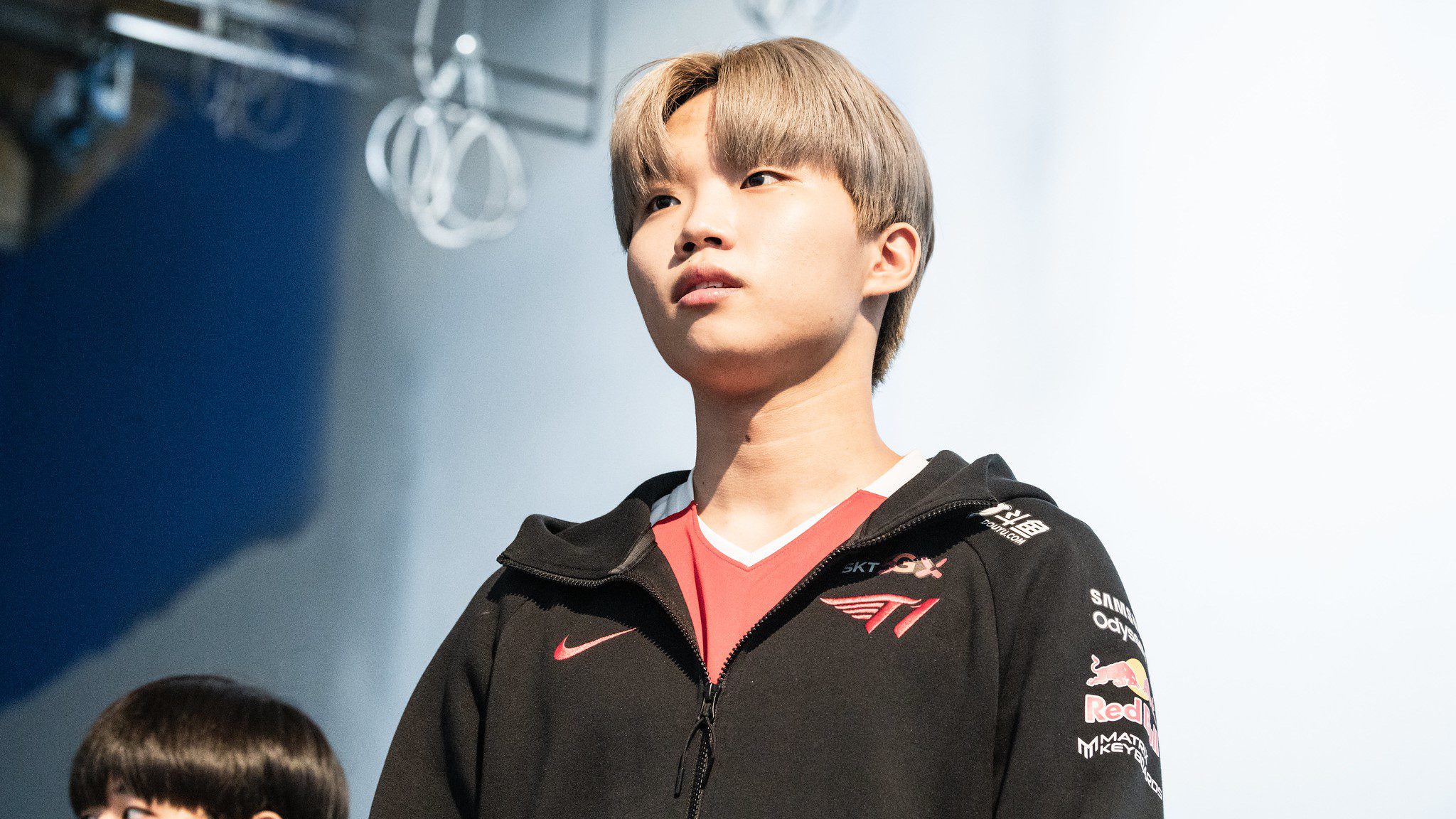 Ghost, a three-time LCK winner, played with DWG KIA for the two last seasons and won the Worlds title with the organization in 2020.

With him leaving DK, the organization has no starting player left from last season in its roster. It’s still unclear who will replace him and his other former teammates, although rumors point at solid players such as Nuguri, ShowMaker, kellin, and deokdam.

Top laner Canna started his professional career in T1 and remained with the team for two seasons. It’s the first time he’s switching teams in the league. “Though it was a bumpy road, we thank him for happily deciding to join us for 2022,” T1 wrote on Twitter, after an unfortunate contract dispute.

Canna and T1 were unable to settle on a salary for the upcoming season. The miscommunication reportedly made T1 think that Canna wanted to leave the team rather than remain in 2022 even without trying to renegotiate his salary, since he asked transferred multiple times in the past season.