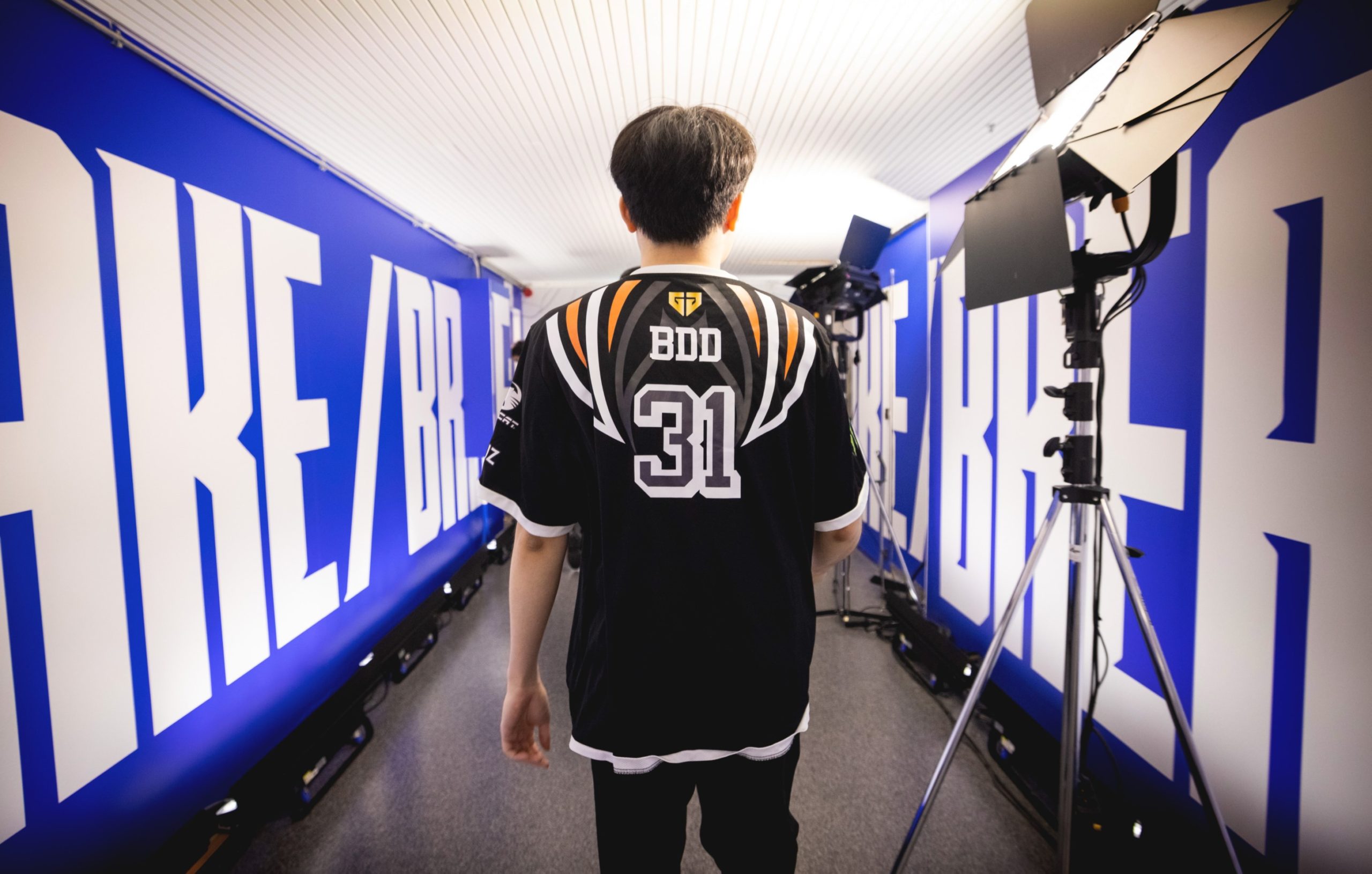 In 2022, Bdd will head to Nongshim, the fifth team of his career, while Peanut will be returning to Gen.G, a team he last played for in 2019.

Bdd will be spearheading a 2022 Nongshim roster that’s largely unfinished. His arrival on the team serves as Nongshim’s only official offseason addition thus far. The team bid farewell to its entire 2021 starting lineup this offseason, with top laner Rich, jungler Peanut, mid laner Gori, AD carry Deokdam, and support Kellin all moving on from the organization. Among those five players, only Peanut has found a new home.

Peanut will join a relatively new-look Gen.G squad that’s been making changes to its roster top to bottom this offseason. After keeping the same team intact for two consecutive years, Gen.G will seemingly feature new players at four of its five positions on the Rift, with only longtime AD carry Ruler set to return to the team’s starting lineup in 2022.

Gen.G revealed earlier today that the team is moving on from veteran support Life, who reached a deal with KT Rolster. Gen.G also officially welcomed former DRX and KT top laner Doran to the organization ahead of the 2022 season. Gen.G still has holes to fill at the mid and support positions before the LCK Spring Split begins early next year.

The 2022 LCK Spring Split has not yet been given an official start date but is expected to begin sometime in January if traditions and standards from previous seasons are to be upheld.