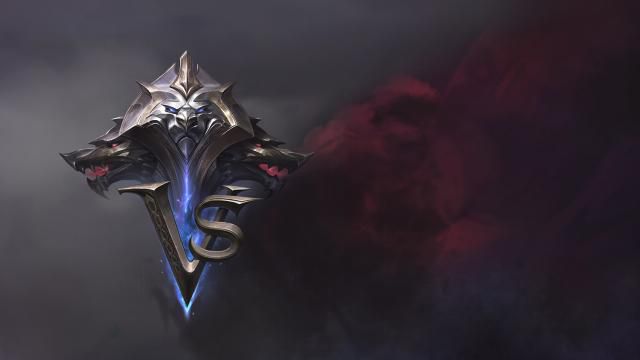 League of Legends‘ newest themed event features a showdown between two of the game’s most bitter rivals, Darius and Garen.

The two are receiving new God King skins to kick off the festivities. This is the second annual VS. event, following in the footsteps of the last year’s clash between Yasuo and Riven. Players will once again pick a side, and as they complete missions they will add points to their team’s cumulative score, according to a post on the League website. Players on the winning side will gain 1,000 Blue Essence and a special icon at the end of the event.

Completing missions also earns players separate rewards, namely VS. Tokens, though a special emote and BE can be earned through specific events. Tokens can be crafted into other loot, such as random champion shards and icons. By crafting either Wolf or Lion Orbs, players also have the chance to receive skins, gemstones, and even VS. bags. These will drop five random champion shards that come from the same faction, which are defined by each champion’s place of origin, such as Bandle City or Mount Targon.

All Random Ultra Rapid Fire is also making a comeback during the event. The fan-favorite game mode will feature an Available Champions Pool, similar to the one added to the All-Random-All-Mid (ARAM) mode in Patch 8.11. As of now, no champions are banned, meaning you have the chance to pull out your Helicopter Hecarim once more.

The event kicks off next week on June 27 and will run through July 10.