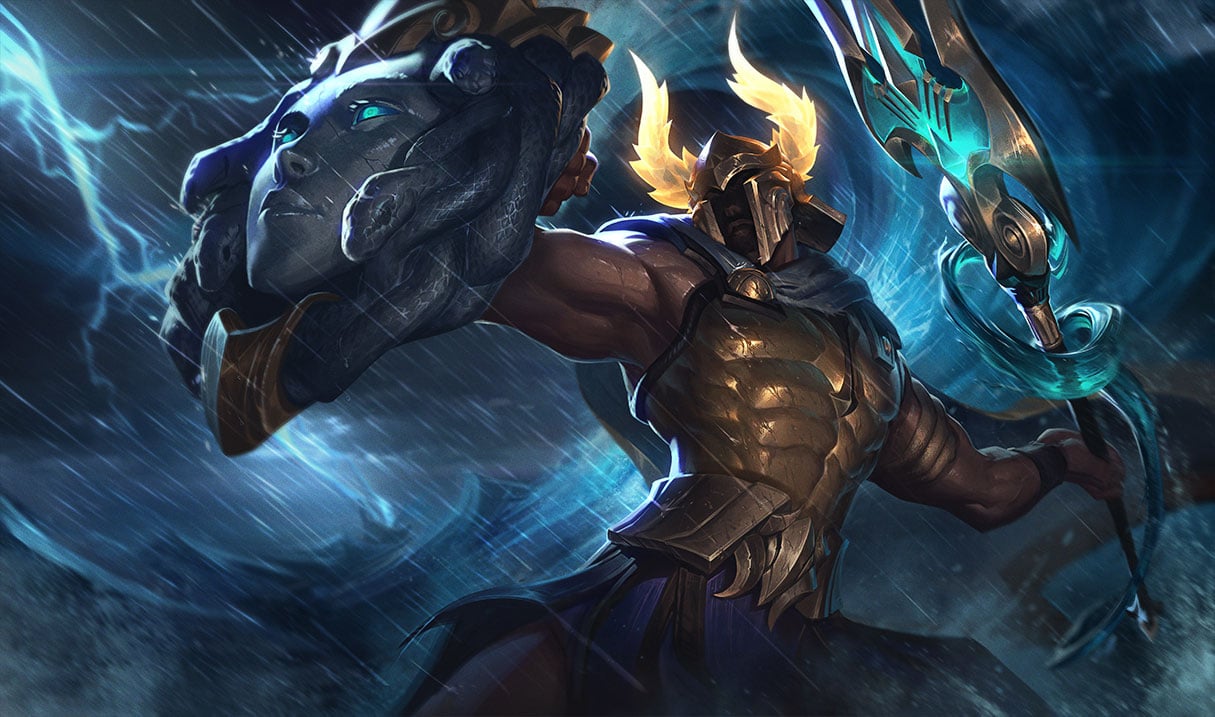 After years of boring gameplay, Riot Games finally reworked Pantheon to be the powerful spear-wielding soldier that he always deserved to be. And one fan found an exploit that might make him even more overpowered.

A League fan shared their discovery in a Reddit post, which details how the mechanic allows you to shave off a full basic attack off your combo.

The fan explains that if you use Pantheon’s empowered Shield Vault (W) at the same time that you auto-attack, it will give you an extra stack of your Mortal Will passive. When Pantheon gets five stacks of Mortal Will, he can empower any of his skills. By receiving an extra stack from this mechanic, players can empower their abilities quicker and pull off a quick-hitting, shield-bashing, spear-slashing combo.

The player even created a video that demonstrates what the new mechanic looks like.

In the video, the fan shows the difference in cast times between the normal combo and the combo when using the bug. The one second disparity can make the difference between life and death.

Though the bug seems overpowered, some players disagree saying that the mechanic is “extremely inconsistent” and would require “way more than 20 minutes of practice.”

Even though the mechanic may make Pantheon overtuned, Riot hasn’t commented on whether the bug will be fixed.