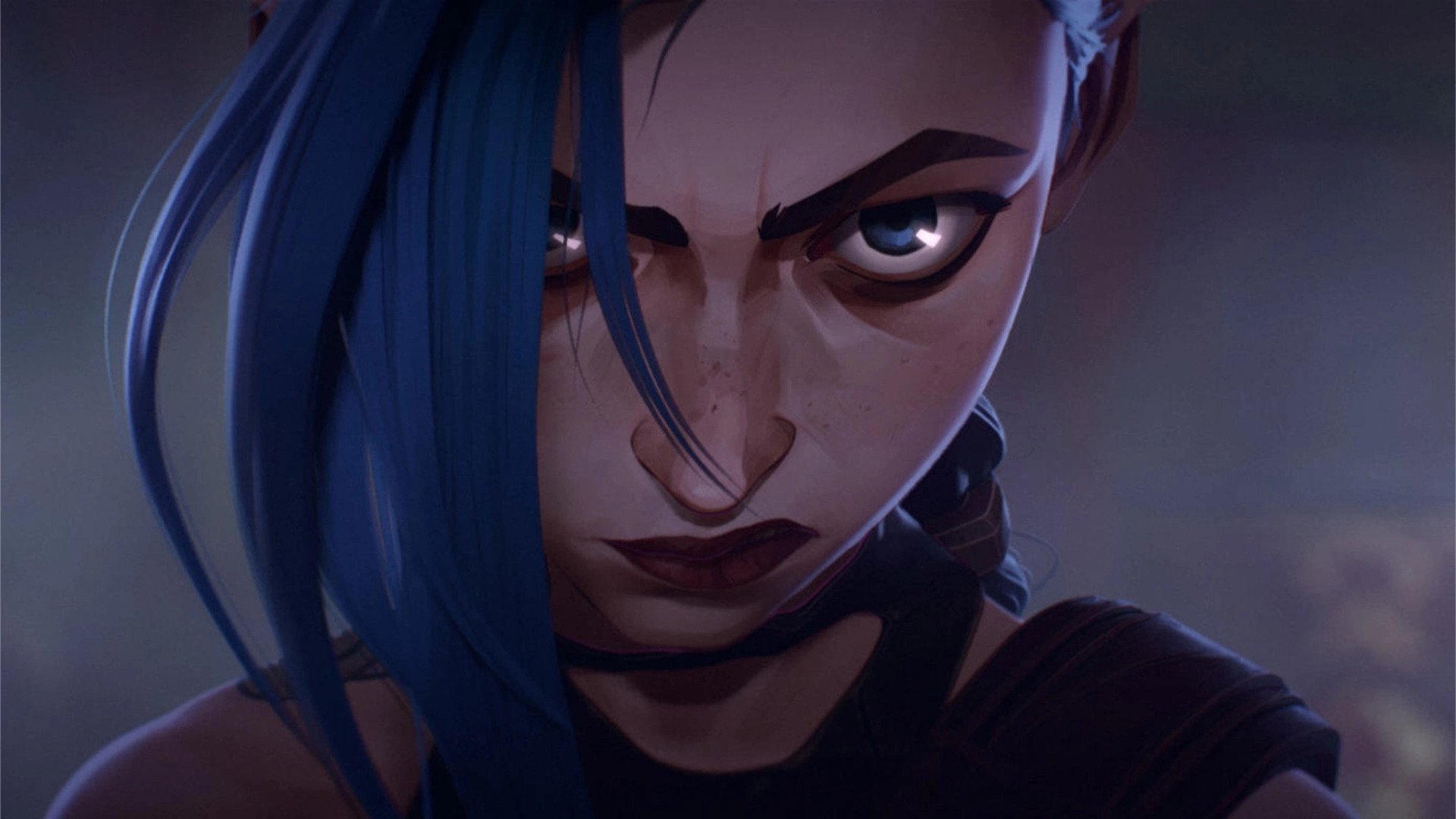 To celebrate the success of the League-inspired television series Arcane, as well as Netflix’s Geeked Week 2022 celebration, Netflix has finally added many of the show’s characters to its extensive collection of profile icons.

Netflix users can now add one of 12 different profile icons based on Arcane characters or League champions to their own profile. Users have a choice between Jinx, Vi, Caitlyn, Ekko, Viktor, Mel, Jayce, Heimderdinger, Sevika, Silco, Vander, or a Poro. Twitter user @charmedtrap shared screenshots of all 12 icons online.

When you open your Netflix app, there should be a pencil icon below each profile, where you can edit details of the specific profile like the nickname or icon. Click Select Icon then scroll down to the Arcane selection, select your desired icon, then hit Save.

The first season of Arcane, consisting of three acts of three episodes each, was released in November 2021 to critical and public acclaim, receiving praise from both viewers who played and didn’t play League for its story, visuals, voice acting performances, and soundtrack. It’s one of Netflix’s highest-rated series ever, and at the 2021 Annie Awards honoring excellence in animation, it won awards in all nine categories in which it was nominated, including Best Animated TV Production.

At the conclusion of season one, Netflix and Riot announced that a second season was already in production and scheduled for a late 2022 release. Arcane is expected to be featured during the Animation Showcase segment of Netflix’s Geeked Week celebration. That segment is scheduled for 6pm CT on Wednesday, June 8.

Riot also announced that they are treating fans of the series to an inside look at the creation of the show, via a series titled Arcane: Bridging the Rift. This five-part series is set to debut on YouTube on Aug. 4, with new episodes coming out each Thursday.