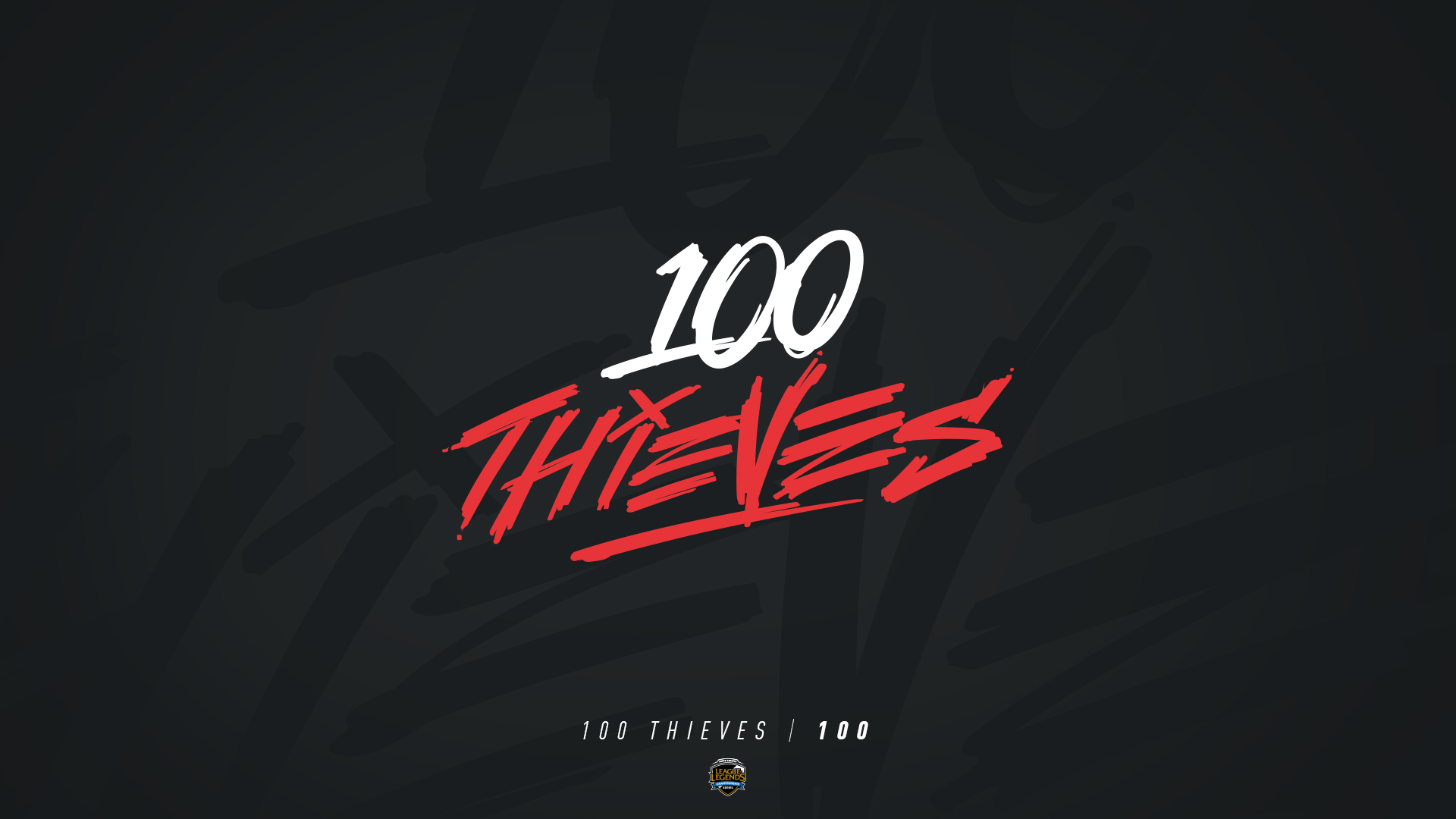 It wasn’t long after the announcement that Nadeshot himself released an emotional statement on his YouTube channel, proclaiming to his old and soon-to-be fans that his focus is now esports, esports, and more esports. He’s hoping to meet the LCS’ high standards and then some.

According to Nadeshot, his brand, 100 Thieves, will own and run the new NA LCS team, and his financial backing comes from Dan Gilbert, the owner of the Cleveland Cavaliers.

Nadeshot has been deeply involved in the first-person shooter (FPS) community since 2010, mostly within the Call of Duty franchise—where he was once a highly decorated pro player for teams such as OpTic Gaming and Team EnVyUs. This is his first step into esports outside of FPS games, and the first professional team he’s ever owned.

His goal, first and foremost, is to prove that he cares about the League of Legends ecosystem and the organizations that are already involved in it—including his competition.