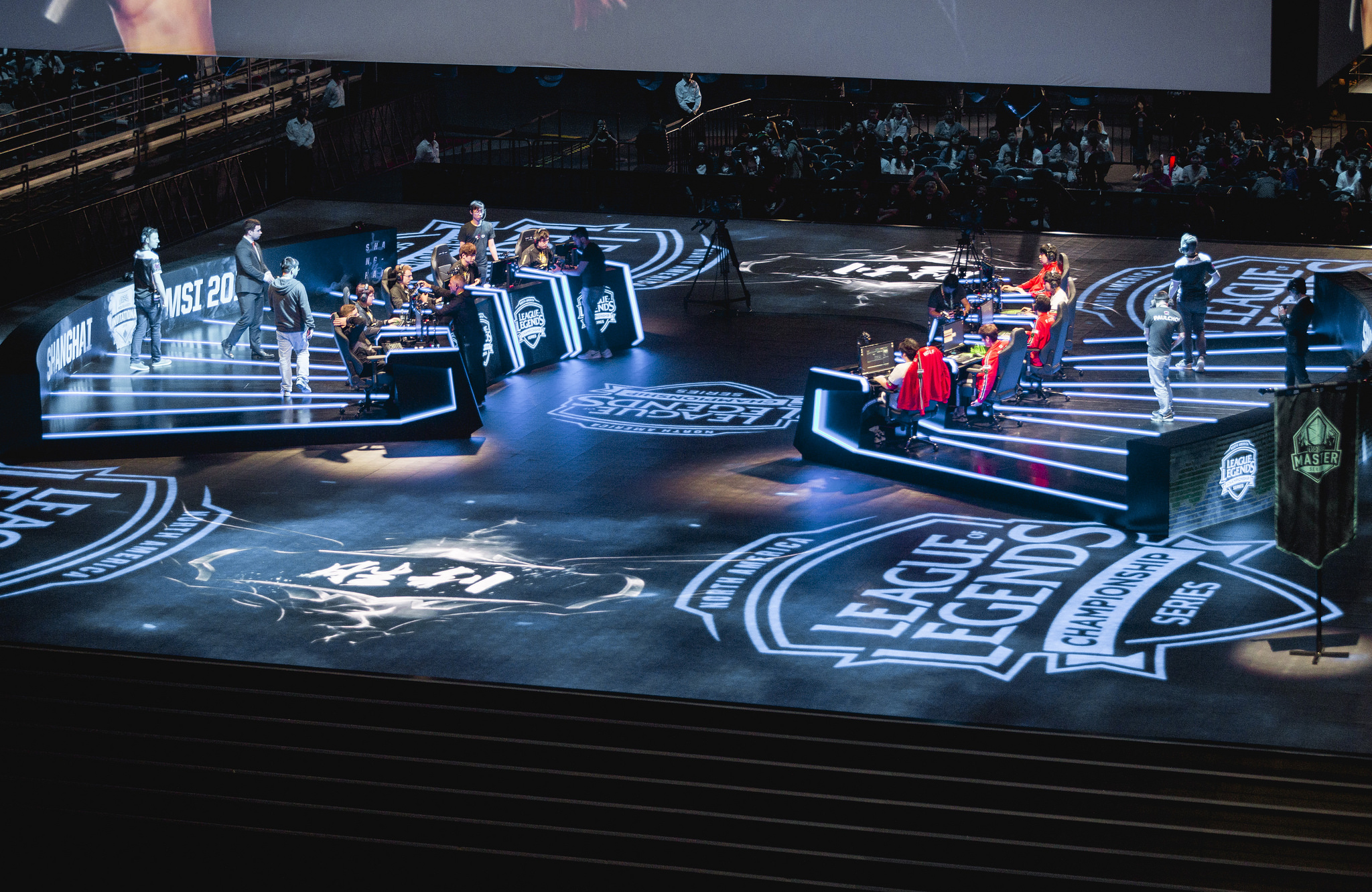 From the LCS to the LCK, champions in competitive League of Legends are being crowned across the globe. That means that the 2018 Mid-Season Invitational is just around the corner. In just over a week, 14 teams from every major region will square off, staring with the play-in stage at Riot’s Berlin, Germany studio.

Today, Riot Games announced the official English caster and analyst team for the event. Most of the team are carryovers from Worlds 2017, with the addition of two new color commentators from Asia.

Established names like Martin “Deficio” Lynge and David “Phreak” Turley are well represented. The newcomers are Barento “Raz” Mohammed, a color caster for the LPL, and Jake “Spawn” Tiberi, a caster for the OPL.

While the new additions mean that Asia will be well-represented, one weakness of Riot’s event coverage continues to be the delegation from the LCK. This is largely due to how current Korean broadcasters OGN and SpoTV run things, with a lean crew of just four casters.

Still, the LCK is where League is played at its highest level. With LCK champs KING-ZONE DragonX heavily favored to win the event, it could be useful to have more than just Chris “PapaSmithy” Smith present to tell their story.

Things might be changing with LCK event coverage, however. With Worlds 2018 to be held in Korea and Riot’s plans to take over production of the LCK in 2019, it’s possible that we’ll see more caster and color representation from the region in future international events.