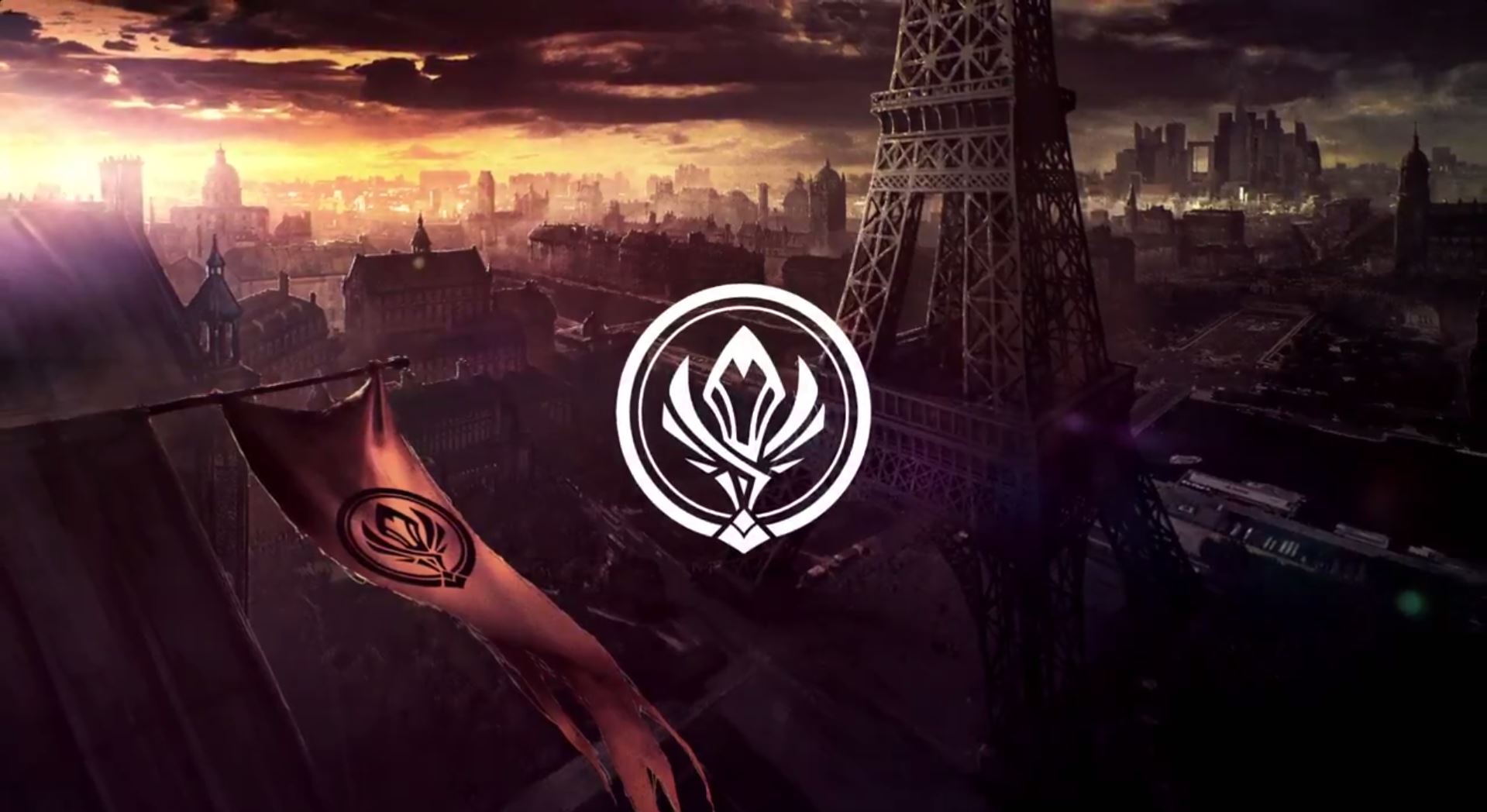 The locations for this year’s international League of Legends tournaments have been revealed.

Last year, League fans took a trip around the world to see their favorite game on the big stage. For MSI, we visited Rio de Janeiro and São Paulo in Brazil. The first Rift Rivals tournaments were held in Germany, Chile, China, Russia, and Taiwan. Worlds also went to China, the game’s most populace region, and bounced across the country at huge venues in Wuhan, Guangzhou, Shanghai, and Beijing.

This year’s events will be just as spread about, giving fans from around the world a chance to see their region’s best teams on the international stage.