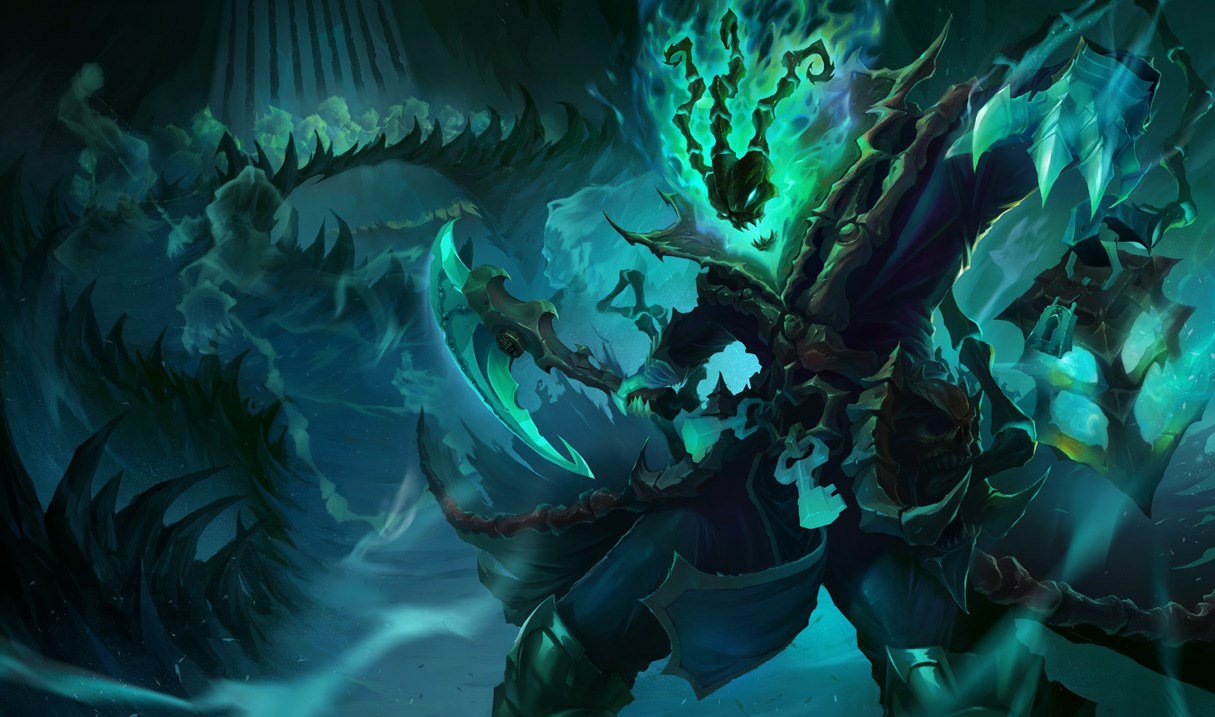 The 2022 League of Legends Mid-Season Invitational marked only the second time that Thresh was not picked at an international event. The Chain Warden holds the all-time highest pick-ban rate of any champion in League, appearing in 46 percent of all drafts dating back to his release, according to League stats site Games of Legends.

Since his release in 2013, Thresh has been a power pick at the support position, garnering the most bans and second-most picks among all champions played in the role. His 45 percent all-time presence rate is higher than any other champion on the roster by nearly 10 percentage points as no other champion has a pick/ban rate over 40 percent, according to Games of Legends.

Across all international tournaments dating back to 2013, Thresh is the eighth-most present champion on the roster and the third-most prominent champion in the support role behind Rakan and Alistar, according to Games of Legends.

Thresh received direct buffs in the latest League update, Patch 12.10. With the release of the update, the champion’s base health, health per level, and magic resistance per level were all increased as part of the game’s recent “durability update.” The changes could make Thresh a more appealing champion in the eyes of pro players during the back-end of the 2022 season.