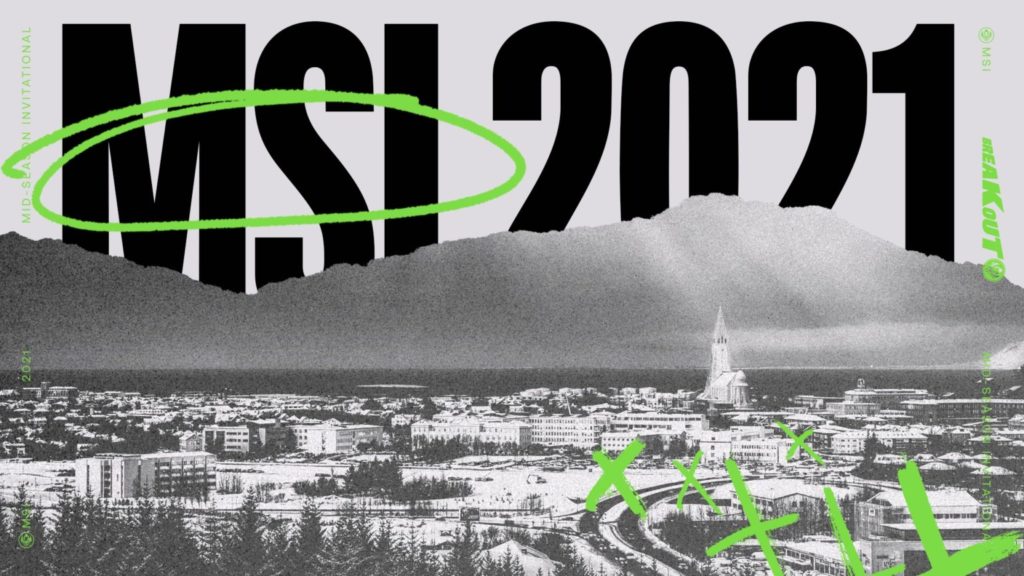 The 2021 Mid-Season Invitational will be played on League of Legends Patch 11.9, Riot Games announced today.

Patch 11.8 is set to go live in League today, ushering in multiple changes to various items and champions. One of the biggest additions is League‘s newest champion, Gwen, who will be making her debut on live servers today.

Other changes include big updates to Rammus, who’s gaining a new ultimate, and a plethora of champions getting buffs to their jungling ability. Picks like Darius, Zed, and Cassiopeia are all getting huge damage increases to jungle camps and monsters.

Patch 11.9 hasn’t been detailed just yet, but one of the big questions that the community has posed is whether the newest champions in the game will be available for play at MSI. Riot has already confirmed that Viego won’t be active during the tournament due to the numerous bugs affecting the champion.

Viego hit the live servers in January, but he hasn’t been seen in a single professional game yet. His unique passive, Sovereign’s Domination, has introduced too many game-breaking bugs and has forced the developers to sideline him from the stage. Gwen, however, could still be fair play if there aren’t any major glitches connected to her release.