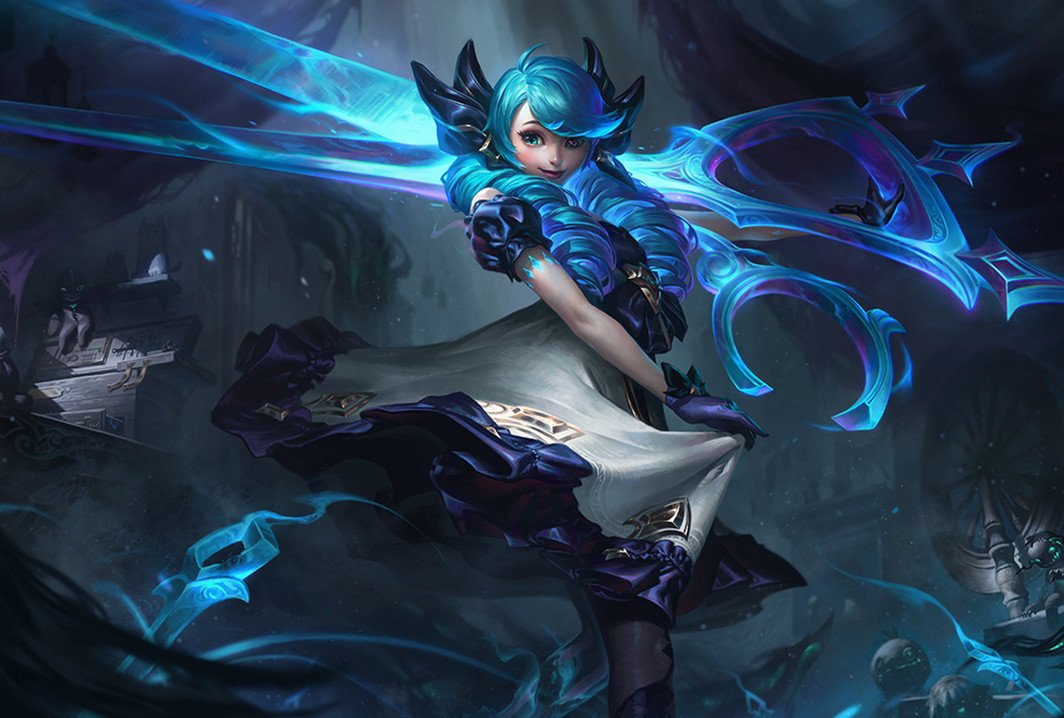 League of Legends players will finally get the chance to snip and thread through their enemies with the game’s newest champion, Gwen, the Hallowed Seamstress, in Patch 11.8.

But the patch has “something for everyone,” according to the developers, including a much-needed update to Rammus, which features a “mini visual” rework and a new ultimate that rewards players for “going fast.”

Changes to a wide range of champions like Aphelios, Lee Sin, and jungle Zed are also in the cards with buffs, nerfs, and adjustments catered to solo queue and pro play.

To top it all off, a few Mythic items have been adjusted in the patch, targeting enchanters. Moonstone Renewer is taking a hit from the nerf hammer and Staff of Flowing Water and Chemtech Putrifier are getting graced with buffs.

Patch 11.8 is expected to hit the live servers on Wednesday, April 14.

Here’s the full list notes and updates for the League Patch 11.8.

Gwen rapidly snips her scissors between two and six times, dealing magic damage in a cone. At a minimum, Gwen will snip twice, adding one snip per basic attack Gwen has landed on an enemy (up to four for a total of six).

Gwen spins up the Hallowed Mist to surround her for five seconds, gaining some armor and magic resist when in it. Enemies outside the Mist cannot target Gwen or hit her with any abilities. The mist will move to follow Gwen the first time she tries to leave it but will dissipate the next time.

Gwen dashes a short distance and empowers her attacks with increased range, speed, and on-hit magic damage for four seconds. Attacking an enemy during this time refunds 50 percent of this ability’s cooldown.

Gwen can cast Needlework up to three times but needs to hit an enemy within eight seconds to unlock each subsequent cast. Each cast fires needles in a line that deal magic damage, slow enemies, and apply Gwen’s Thousand Cuts bonus magic damage.

The first cast will fire one needle, the second will fire three, and the final cast will fire five, for a total of nine needles and nine applications of Thousand Cuts to enemies hit.

Passive – The Hitman and the Seer

R – Eulogy of the Isles