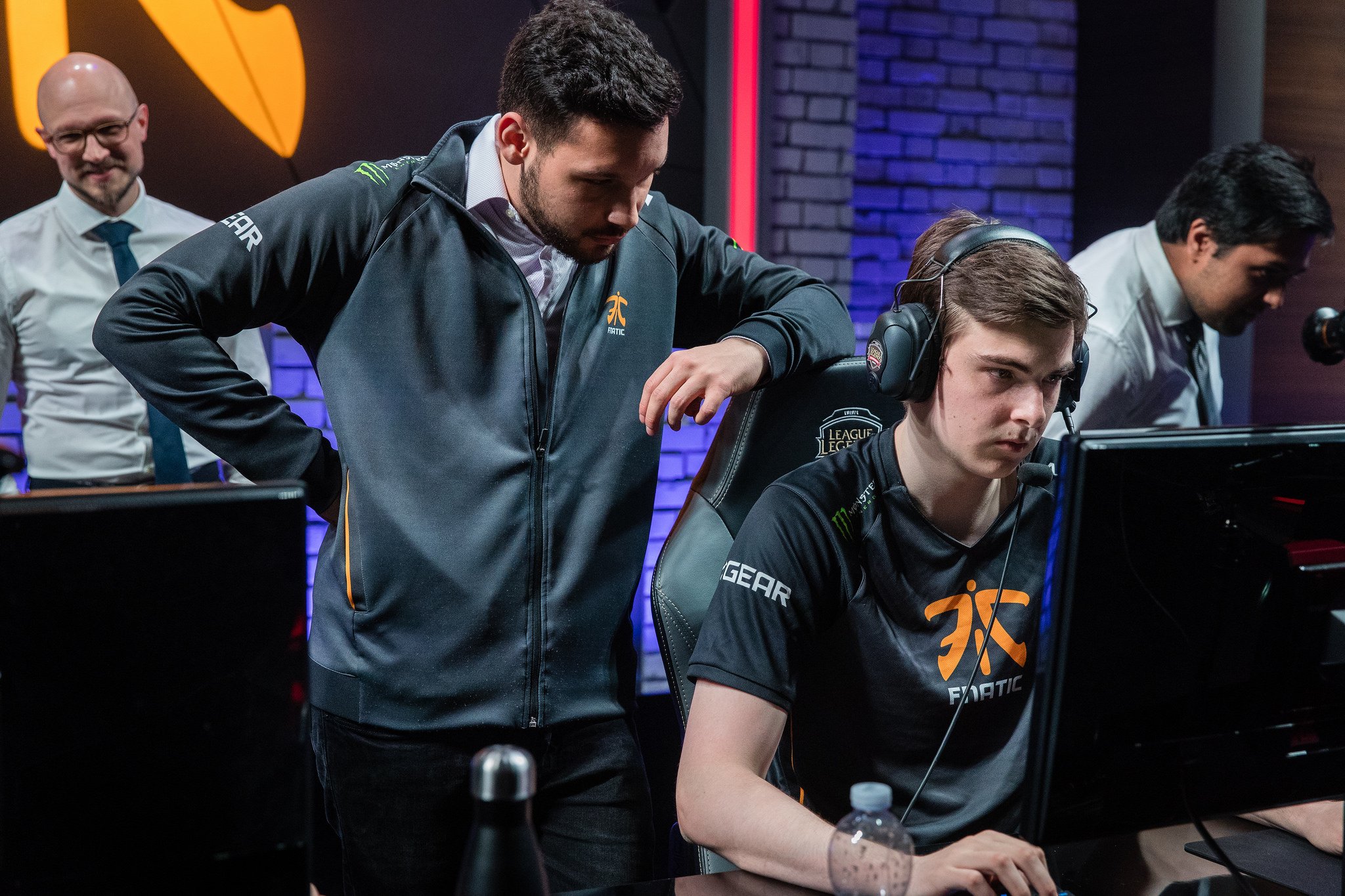 TSM’s search for their substitute AD carry is now over.

In TSM’s official announcement video, MrRalleZ stated that he will be heading back to Denmark in order to sort out visa applications in hopes of joining up with TSM as soon as possible.

“I want to thank everyone for supporting me,” MrRalleZ said in the video. “Hopefully you will get to see more of me.”

MrRalleZ has not played a competitive match since helping Fnatic Academy gain promotion into the EU LCS in the Spring Split. Fnatic Academy’s slot was then purchased by Ninjas in Pyjamas, who fielded an entirely new roster for the Summer Split. NiP dropped MrRalleZ for ADC Martin “HeaQ” Kordmaa.

TSM have been adamant on fielding a six-man roster with two ADC’s that can play different play styles to match the team’s needs at a given time. Jason “WildTurtle” Tran was originally that sixth man after playing as the team’s main ADC in the Spring Split during Doublelift’s break from competitive play, but left the team on May 26 to join FlyQuest.

It’ll be interesting to see how TSM use MrRalleZ is the future. We have seen other teams in the NA LCS shift between players at a moment’s notice with different results. Cloud9 use both top laners Jeon “Ray” Ji-won and Jung “Impact” Eon-yeong throughout the week to give them an edge in match-ups to help the team secure vital wins.