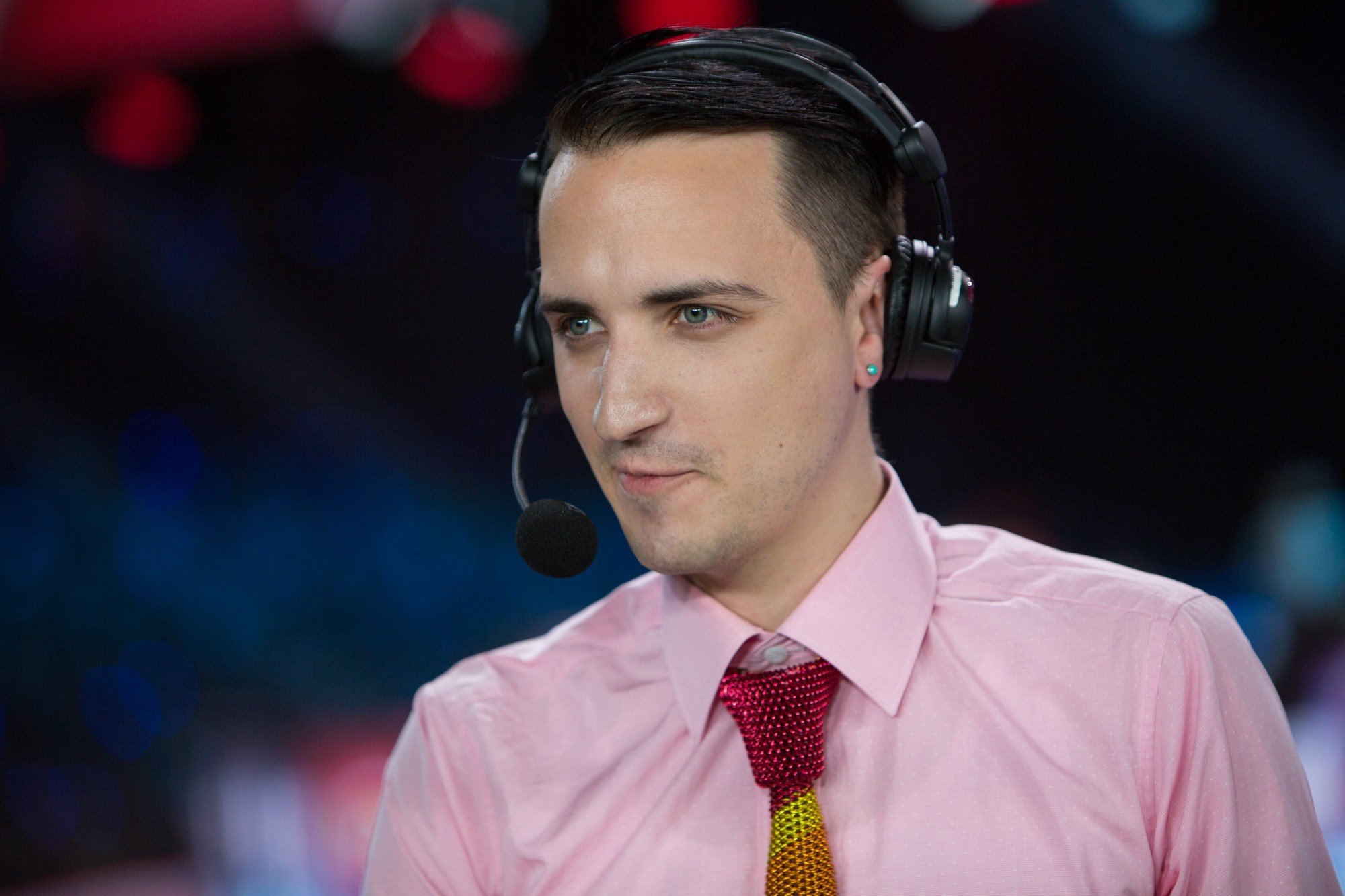 For Christopher “MonteCristo” Mykles, selling his esports organization was bittersweet. Everything about Renegades, especially the branding, embodied who he is. So when the new owners decided to keep the branding—the name, the logo, etc—he was conflicted.

Monte cofounded the LA Renegades in March last year, picking up a League of Legends and Counter-Strike: Global Offensive team. The branding for Renegades was very specific: They were outlaws. Their bandana logo and social media campaign reflected the ideals of the organization perfectly. And it took off. Renegades immediately had a host of dedicated fans who shared selfies on social media with bandanas covering the bottom half of their faces.

Unfortunately, Monte’s hopes for Renegades didn’t pan out. His tenure in charge of the organization didn’t last for much longer than a year after the team was hit with allegations of tampering and violating other LCS rules—allegations Monte has always denied. In May, Riot banned Monte from owning or being involved with an LCS team for a year, which led him to put the organization and its teams up for sale. While the LCS slot was sold off separately, the Renegades brand and CS:GO team were picked up by Boston Celtics NBA player Jonas Jerebko in August. Along with the management team, Jerebko decided to keep the branding with one minor change—the organization is now the Detroit Renegades, as opposed to the LA Renegades.

Monte recently made the move from League to Overwatch casting, working with OGN and also sitting at the desk for the Overwatch Cup at BlizzCon at the start of the month. Now that he’s moved on, we wanted to check in with him about the team and his thoughts on the organization.

“It’s hard for me because I put so much of my heart into the creation of the brand,” Monte tells Dot Esports. “The idea of the Renegades, making it look like a professional sports team—the color, the logo, the name—was something that is really me with my outlandish behavior at times. I tend to go against people publicly, sort of be the black sheep outsider. I do what I think is right and everybody else be damned.

“So the whole Renegades idea was very close to me. It does hurt a little bit to see it continuing, because I do feel that it was an extension of me. But I’m glad somebody wanted to keep using it after everything that happened, and I really trust Jerebko with that.”

Monte left the decision of whether to keep the branding up to Jerebko and his team, a choice they struggled with. But, in the end, they decided to stick with it and weather any backlash that came their way. Monte points to the bandana campaign as a possible reason for this, saying that a lot of the non-endemic sponsors, owners, and investors he was talking to before he sold Renegades really liked the community engagement and overall branding.

Since Jerebko took over Renegades, the CS:GO team (which consists of Australian players and managers) has moved into a house in Detroit and continues to compete in tournaments around the world.

“I watch the tournaments, I cheer for them,” Monte says of the CS:GO team. “Those Aussie boys are such a lovely group of guys, I was privileged to work with them. My goal in transferring them over was to find somebody who was going to take care of them really well, and somebody who could do even more than I could.”

By that, he means the financial backing necessary to run a team, but also an expertise in sports business that he says he lacked. He wanted to partner with someone who knew the ins-and-outs of the American sports industry and team financials, while he would continue to run the esports-specific tasks the team required.

Now most of Monte’s time is taken up with Overwatch, leaving little time to run a team. But, after the successful branding of the Renegades, would he ever consider getting back into esports team ownership? The short answer is “no.” Owning a team could create a conflict of interest with his future plans for casting, and casting a team that he owns is unethical in his eyes.

Also, Monte believes that buying or founding a new organization now is “next to impossible with franchising coming in so soon and the need to raise millions of dollars of venture capital in order to have it succeed.”

So we may never see a Monte-run esports team again. But the Renegades—and with them, Monte’s legacy—live on.