Misfits to replace LEC roster with Premier players for week 5

Misfits have struggled immensely this split, carrying a 2-6 record into week five. 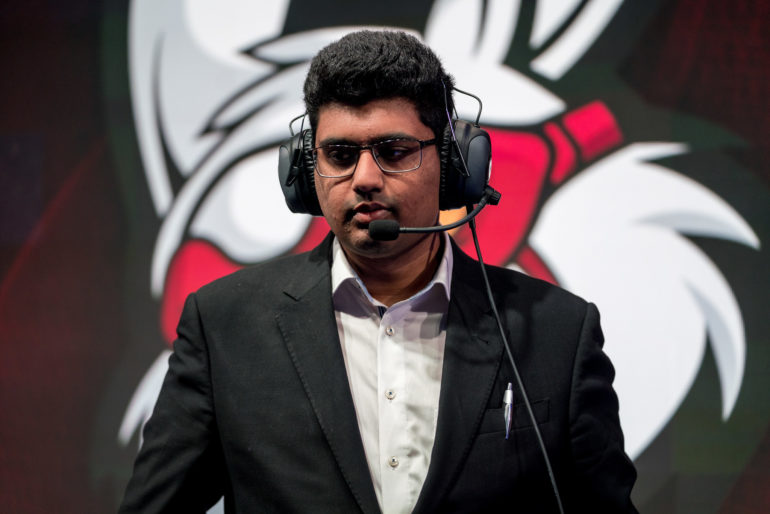 After another winless weekend in the LEC that dropped their record to 2-6 on the split, Misfits Gaming has made a big move to shake up its roster for week five. All five starting LEC players are being benched for the week and the Premier squad will take their place.

It’s a pretty shocking turn for a roster that some called a “super team” heading into this season. We had our doubts before the year, and those doubts intensified after a rough Spring Split. But waving the white flag like this is still a big surprise.

“[The Premier players] are more consistent together as a squad,” Misfits coach Hussain “Moose” Moosvi said when explaining the move. “Whether they’ll be able to compete in LEC remains to be seen but I don’t think we’d make this move if we weren’t confident that they will.”

The good news is that many of the Premier players have had stage experience in the LEC since Misfits has tried to fix its roster. The one that hasn’t is top laner Danny “Dan Dan” Le Comte, whom Moose said “deserves” his shot in the LEC.

Misfits’ plan all along was to run a 10-man roster this summer, but maybe not to this extreme. But the way they’ve struggled has led to the bigger shakeup. Moose still thinks that the team can make the playoffs, as unlikely as it seems at this point. And he appears willing to continue to tinker until he gets the best players on stage.

“Each loss has seemed worse than the previous one,” Moose said. “It felt like we needed to find a way to have some consistency in practice and on stage.”

They’ll get practice consistency from the Premier side, but it’s unclear how much better they’ll be than the LEC squad since they have the same coaching staff. Moose was quick to take responsibility for the team’s struggles, but it’ll be very difficult for him to dig his roster out of the LEC basement.