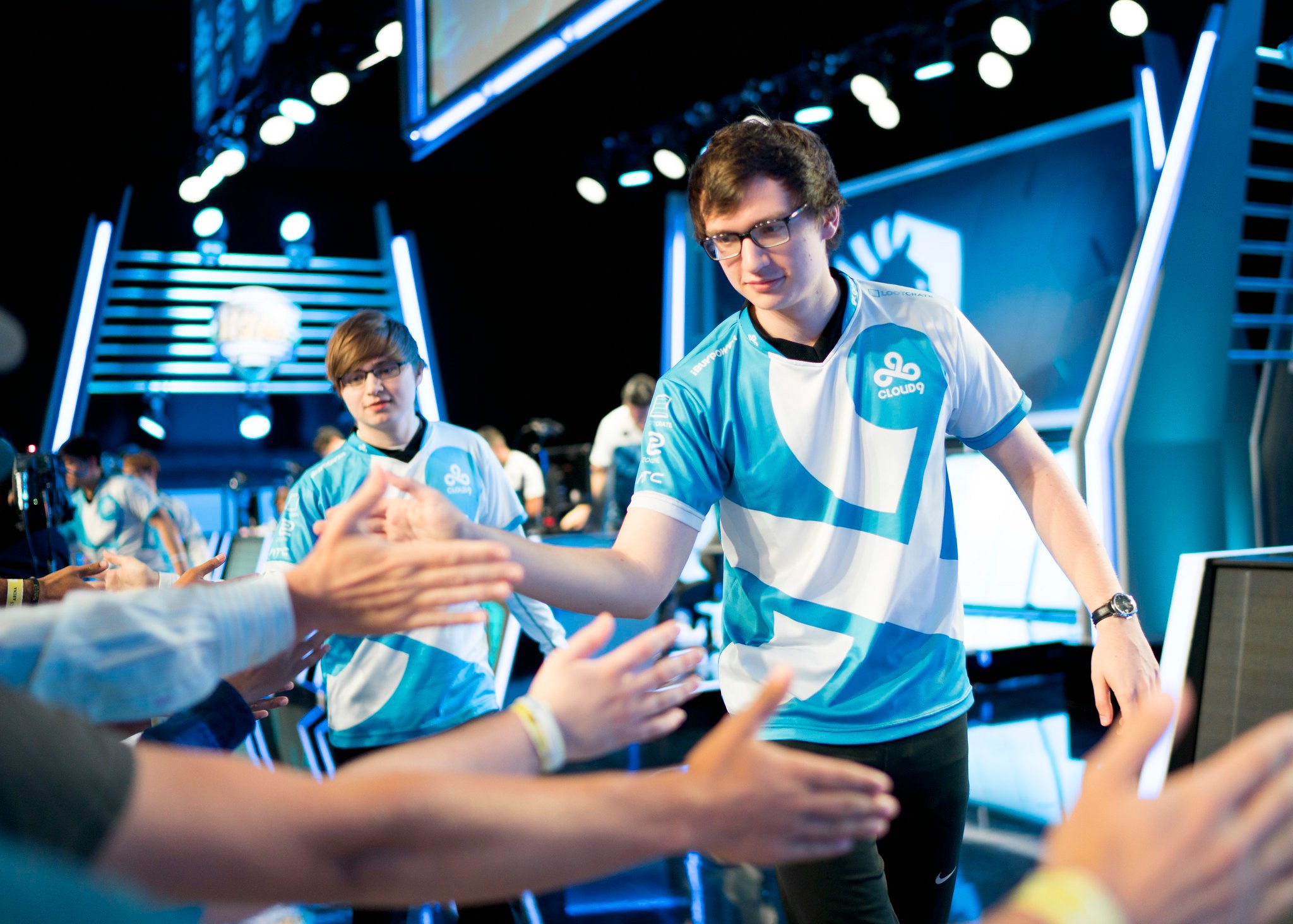 Jungler William “Meteos” Hartman vouched for his former League of Legends teammate Zachary “Sneaky” Scuderi in a recent Riot Games roundtable video. The veteran said that Cloud9 made a huge mistake by benching the talented AD carry ahead of the 2020 Spring Split.

“Getting rid of Sneaky is the biggest mistake [C9] could make because this dude is insanely good,” Meteos said. “He will handle any situation you give him, and if you give him resources, he will hard carry. If you put him in the worst situation possible, he’ll make the best out of it.”

Meteos also said that last split, C9 had the lowest jungle proximity to the bottom lane of any team in the league. In comparison, Team Liquid were constantly playing through their powerhouse bottom lane of Yiliang “Doublelift” Peng and Jo “CoreJJ” Yong-in—yet C9 took that team to five games in the playoffs.

Even Doublelift had some good things to say about Sneaky. He thinks that since the former C9 ADC isn’t playing in the LCS this season, the only bottom laners to worry about are Sun “Cody Sun” Li-Yu and Jesper “Zven” Svenningsen. During one of his streams, Doublelift also said that he, Sneaky, and Zven were the best ADCs in North America.

For most of his career, Sneaky was underrated by many fans, even though he’s always been one of the most consistent bottom laners to play in the LCS. He recently decided to start his career as an independent full-time streamer, but he said that he’d consider a return to the LCS if the right opportunity comes knocking.