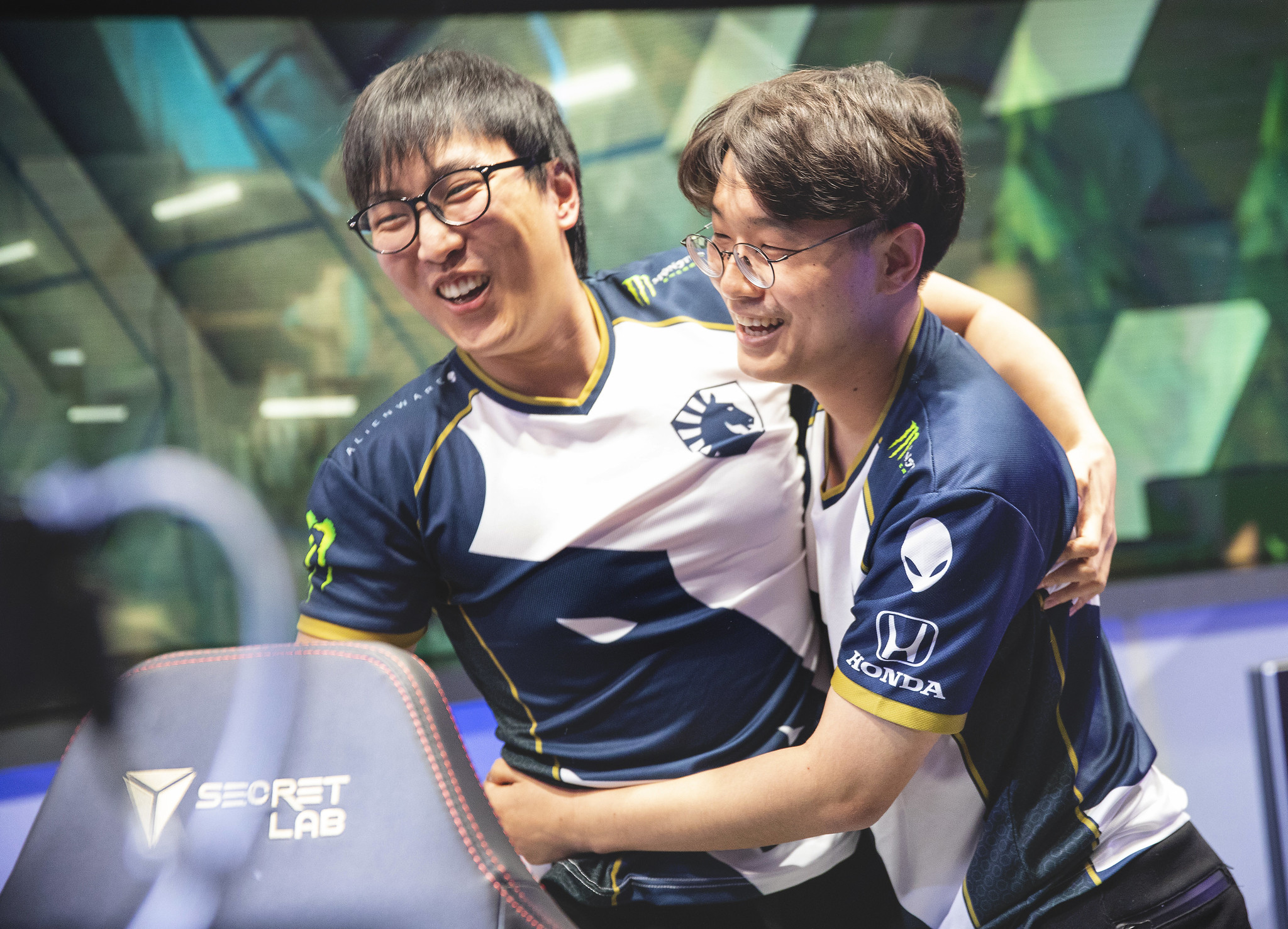 Yiliang “Doublelift” Peng and Zachary “Sneaky” Scuderi are two of the most talented veterans in the LCS. Although they’ve constantly been on opposite sides of Summoner’s Rift, the star Team Liquid ADC had plenty of things to say about his counterpart’s situation with Cloud9 during a recent stream.

Sneaky recently revealed that he’ll no longer play for C9 in 2020. He said that a few people on the League of Legends roster didn’t like playing with him anymore and that he didn’t want to end up “fighting back [for his] spot against people that didn’t want [him] to be there.” As a result, he’ll either be taking a break from competitive League or joining a new roster.

Doublelift said that although Sneaky had a bad year, he’s still a good ADC. While many people have created this perception that Sneaky has lost passion for the game and that he’s focusing on too many different things, like cosplaying and streaming, Doublelift doesn’t think this is true. He even said that Sneaky plays more solo queue than him.

“I don’t think it’s a big deal that he didn’t have his best year in season nine, but I think it’s crazy the way [C9] is treating him,” Doublelift said. “Sneaky’s always played a ton of solo queue, he’s always been pretty dedicated… I don’t know, I just think it’s weird the way C9 is treating him.”

The all-star AD carry acknowledged that how C9 delivered the message is important, too. From his perspective and how Sneaky spoke about the situation, it seemed like C9 wasn’t “giving him any sort of respect for sticking by Cloud9 all this time and carrying the brand.” Doublelift said that he and the rest of the community might be reading into it too much, but Sneaky’s made his feelings clear through his statements.

Doublelift also said that he, Sneaky, and Jesper “Zven” Svenningsen are the best ADCs in the region. “We’re the best and we have a lot of respect for each other,” Doublelift said. “We each have our own strengths and weaknesses, but we’ve always been good.”

There’s a big debate surrounding Sneaky’s departure from C9 and whether it was warranted based on his recent performances vs. his legacy. Many people believe that if Sneaky was truly dedicated to the game, he’d fight for the spot and prove that he still has what it takes to remain on a top-three roster instead of giving up.

Some believe, however, that Sneaky has every right to decline fighting for a spot, especially if some of his teammates have said they don’t want to play with him. In the end, C9 has already made a decision to move forward with a new duo for 2020. It’s now up to Sneaky to decide what’s best for his future in League.