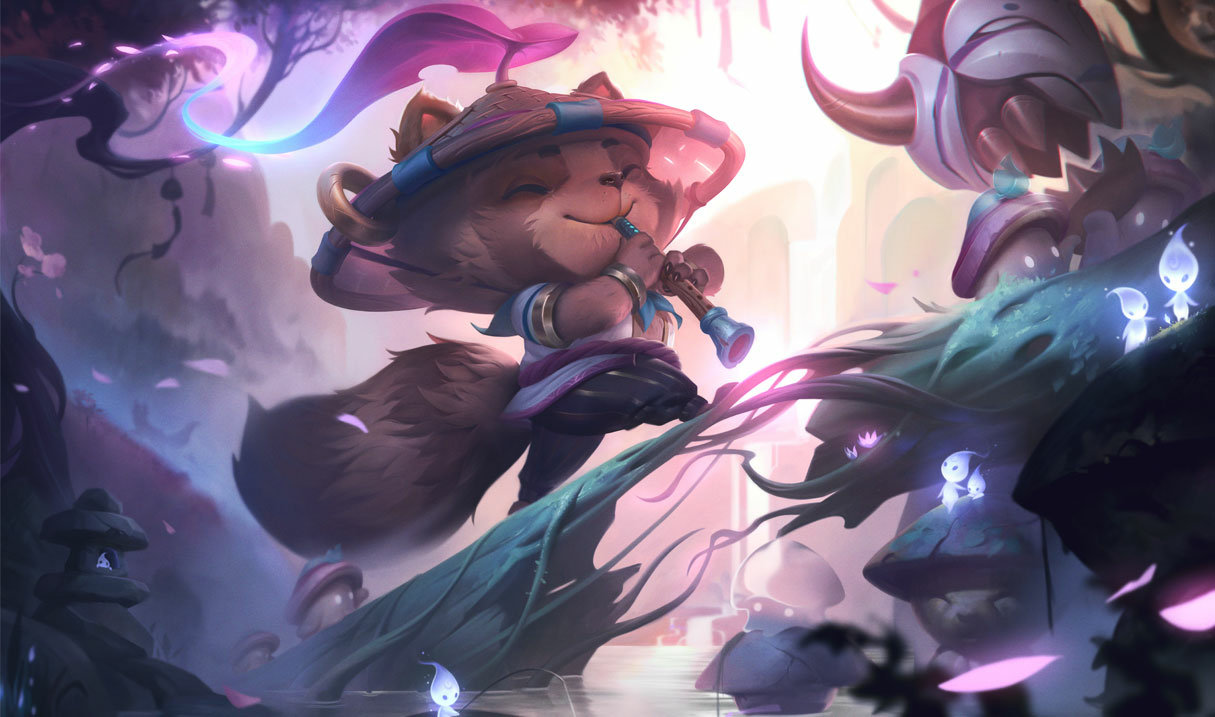 All the planned buffs for League of Legends Patch 12.14 has been revealed by Riot Games, complete with an extended slate of balance changes for over a dozen of the game’s champions.

Six champions are set to be buffed directly while others are on the table to receive adjustments that tweak their kits without giving them an outright power bump.

Among the champions being buffed in Patch 12.14, Pantheon stands in line to gain the most raw power, especially as a jungler. Pantheon will be receiving a direct buff to his jungling capabilities in Patch 12.14, as his Comet Spear (Q) will deal 35 percent more damage to monsters with the upcoming update, an increase from 70 percent to 105 percent.

Another jungle-focused champion in Jarvan IV will be receiving an increased Attack Damage ratio on Dragon Strike (Q), as well as a reduced cooldown on Demacian Standard (E), giving his bread-and-butter E-Q combo a heavy boost in regards to its potential frequency and damage output.

Other champions receiving direct buffs include Varus, LeBlanc, and Alistar, the latter of whom is getting a boost to one ability in particular, Pulverize (Q). The mana cost of Alistar’s Pulverize is being decreased at all ranks, while also receiving a reduced cooldown of a full second at all ranks.

Darkin bruisers get love via adjustments

Elsewhere in the League Patch 12.14 changes, a pair of Darkin will be receiving indirect buffs in the way of adjustments, with Aatrox and Kayn’s red form both receiving HP per level increases, as well as buffs to healing and sustain capabilities.

Teemo is also having one ability in particular buffed heavily, Noxious Trap (R). Teemo’s mushrooms are already a major source of damage, but in Patch 12.14, they’re poised to become even more of a threat; they’ll have more range at all ranks, a higher Ability Power ratio, and a decreased mana cost.

At level 16, Teemo’s infamous Noxious Traps will only cost 35 Mana instead of the more expensive 75 Mana they cost on live League servers ahead of these July changes.

Beyond buffs, six champs are set to be nerfed directly, while many others will feel the effects of nerfs coming to several items, runes, and summoner spells.

These changes are set to go live when League Patch 12.14 releases on July 27.